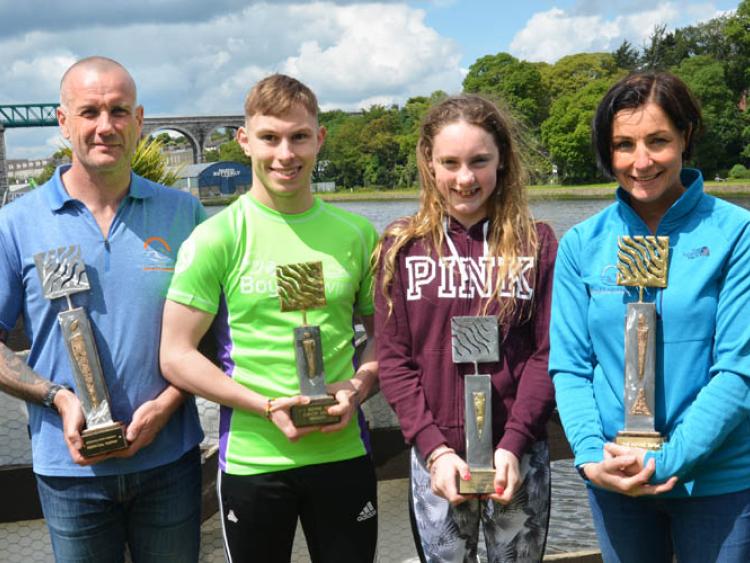 A gifted young swimmer from Co Kildare won the Overall Female Junior trophy at the sixth annual 2.7k Boyne Swim in Drogheda at the weekend.

On Saturday 15 June, the Boyne Swim attracted a record number of 251 swimmers and hundreds of spectators making it one of the most popular swims in the Irish Open Water Swimming Calendar.

The event was organised by the Drogheda Triathlon Club in association with Drogheda Port and Aura Leisure and it has proven popular with seasoned and competitive swimmers.

Young Aoife Doran (12) from Co Kildare received the Overall Female Junior award at the Boyne Swim with a time of 29.22 mins. Aoife lives in Broadford North Kildare with her three older brothers and she is the fourth child and only daughter in the family.

Speaking to KildareNow, Aoife's proud father David Doran said:"It's her fist time to compete in the Boyne swim, she's never liked open water swimming but she is currently the all Ireland 1500 metres indoor champion. Her next big competition is the National summer swimming Championships at the NAC from 24th - 29th July next." 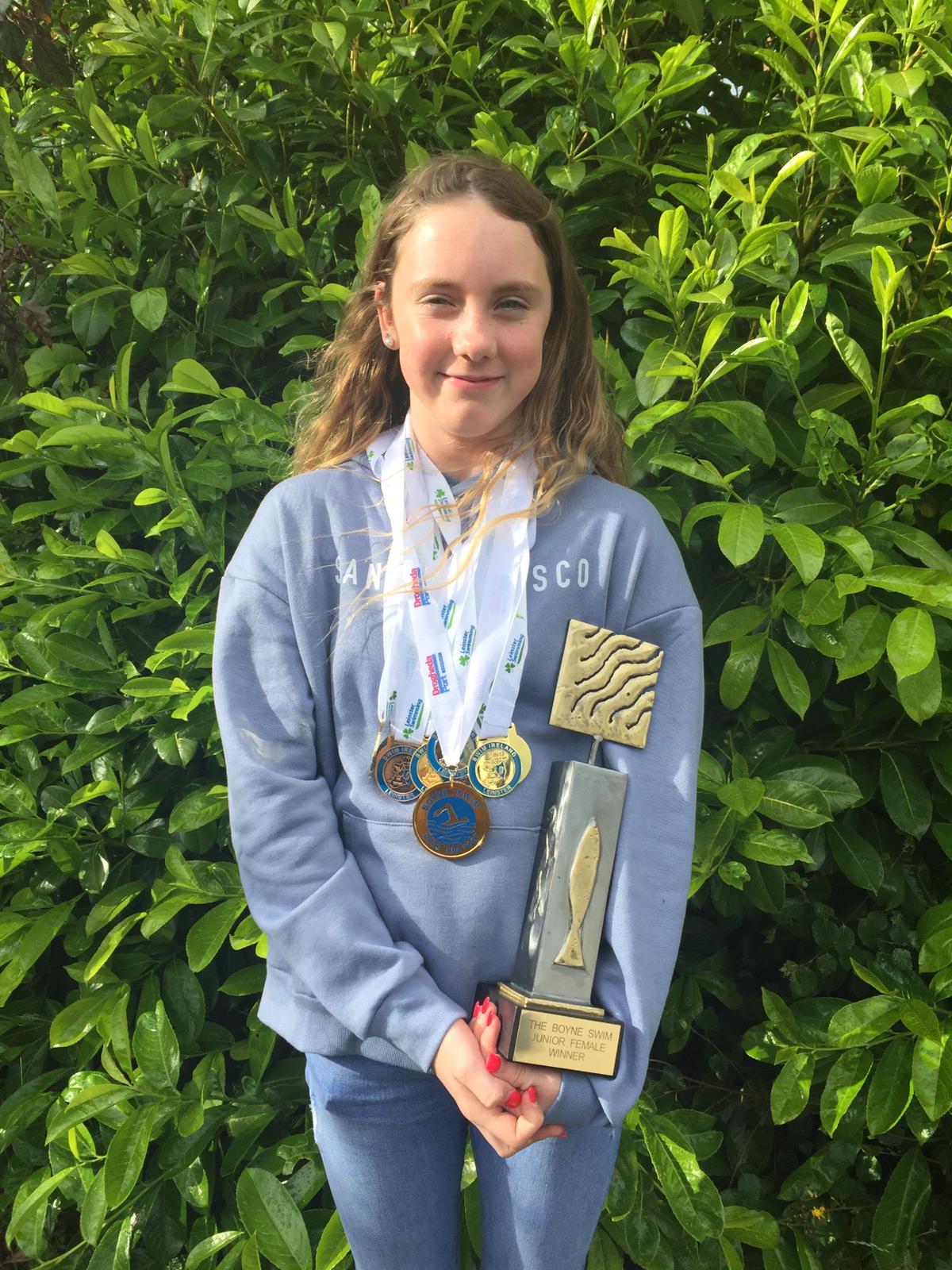 Recently Aoife made history by becoming the first ever Kildare girl to have qualified for the 2019 McCullagh International swimming competition and she picked up four gold medals after competing in five events. In total, Aoife has won a combined 11 medals at the recent Leinster gala and yesterday's awards.