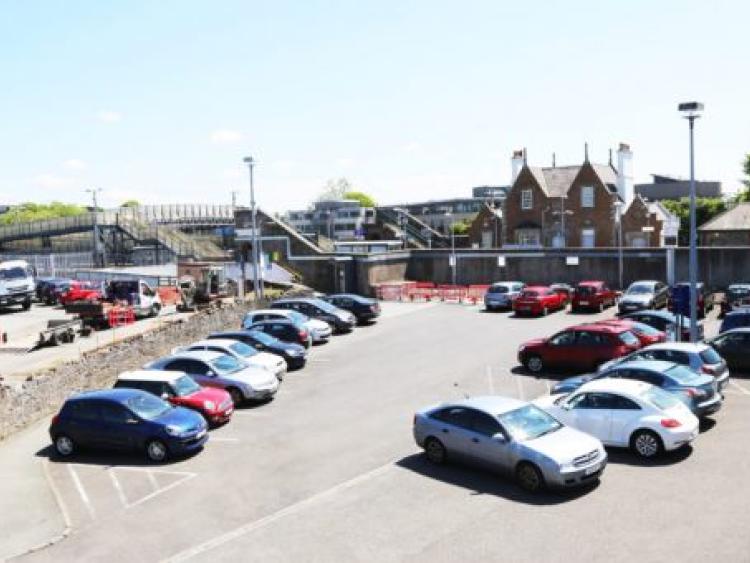 Fianna Fáil TD for Kildare North, James Lawless has received an update on the new carpark at Sallins Train Station.

Deputy Lawless has been pressing for some time for a carpark expansion and has raised this on the floor of the Dáil with Minister Shane Ross numerous times as well as engaging directly with Irish Rail and the private owners of local sites.

Deputy Lawless outlined that discussions between Irish Rail and the Waterways Complex are at an advanced stage, with the site owner currently completing some outstanding engineering works at the facility. Final contractual arrangements are being put in place between Irish Rail and the centre and should be completed soon, with the carpark expected to open in early September.

Deputy Lawless welcomed the progress on this project, commenting that the parking situation at Sallins train station has been 'at breaking point for some time now.'

He said:“A combination of the new direct services into Grand Canal Dock, along with the extension of the short hop zone to Sallins and Naas, while a great benefit to the commuters of the Sallins and Naas area, has attracted increasing amounts of people to the station, putting the existing parking infrastructure under extreme pressure.

Commuters are being forced onto earlier and earlier trains in order to secure a parking space and this has knock on consequences on quality of life as well as capacity on train services. Whilst these are problems of success, they are problems nonetheless and need to be tackled."

Deputy Lawless added that he is pleased to see Irish Rail continue to work towards delivery of the new carpark.

“This much needed extra parking capacity will make a real difference to the people using this station every day. I have been supportive of this project throughout and I will continue to offer any assistance I can to the parties."