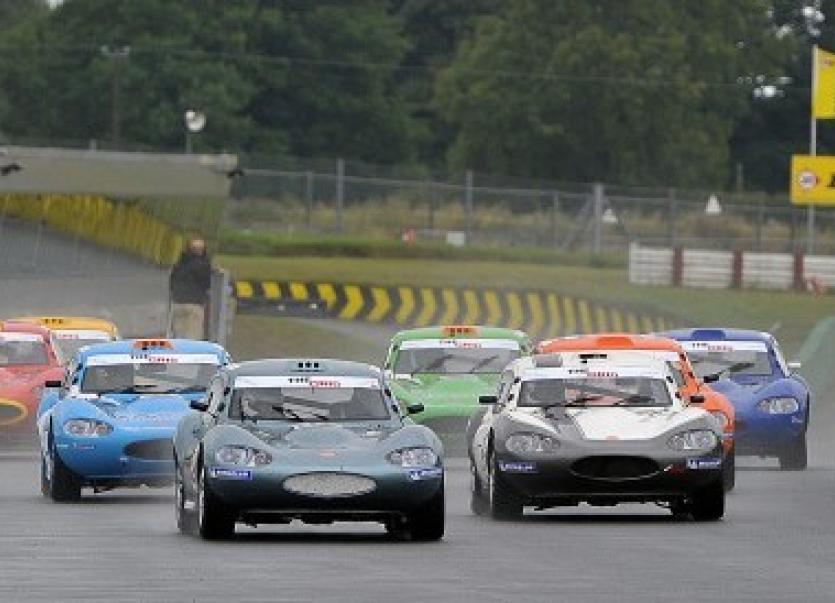 The July 13th and 14th race meeting at Mondello Park will be run as a "Fiestaval".

Based around the two hugely popular classes, Zetec and ST, the meeting will include a number of fun elements and will raise money for the Irish Motor Neurone Disease Association (IMNDA).

Long-time racer and team owner Sean Woods was recently diagnosed with the disease and with both Mondello Park and fellow racers keen to help, the idea came together to run the event.

The two day meeting will run as normal, with appearances from the usual race classes, including both Keelan Construction Zetec Fiesta and the Dennings Cars Fiesta ST championship.

The highlight of the weekend will be a fun race where teams will be formed with one car from each Fiesta class in each, and they will race together, both gaining points for the overall team win, much like the famous Hawthorn Trophy saloon car races at the Phoenix Park in days gone by.

Mondello Park has kindly agreed to donate all entry fees from the team race directly to the fund.

In addition to this, there will be face painting, bouncy castles, a team "Fiesta Push" on the main straight at lunchtime Sunday, and a BBQ and Auction hosted by circuit commentator Leo Nulty at the Paddock Bar on Saturday evening.