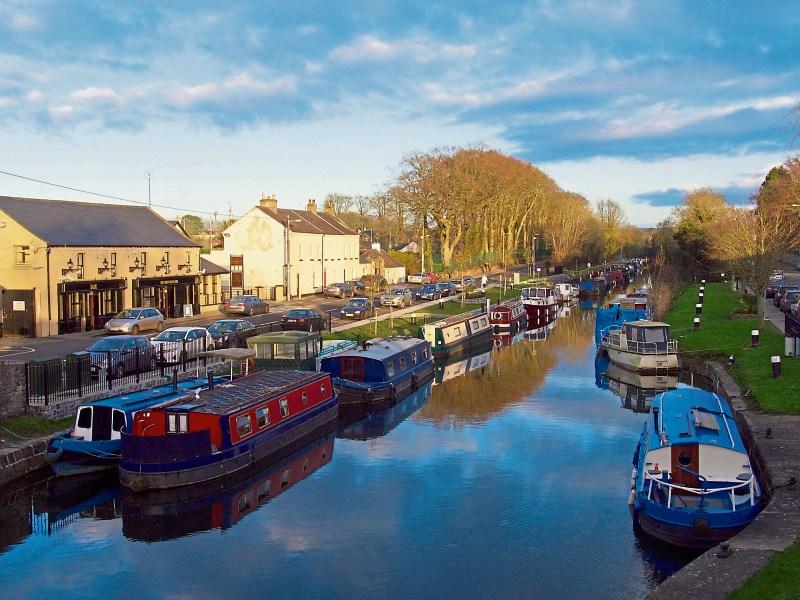 €1.7m in funding has been allocated for the Sallins Greenway route.

The Grand Canal Greenway is an ambitious piece of infrastructure and will eventually run the full length of the Grand Canal between Dublin and the River Shannon which is 144 km’s in length.

It is part of the governments overall planning context which includes Project Ireland 204, the National Development Plan 2018 –2027, the Government’s Smarter Travel Initiative and the People and Place - Growing Tourism to 2025.

FG Senator Anthony Lawlor has warmly welcomed the announcement that €1.7m in funding has been granted for the upgrading of the greenway route from Aylmer Bridge on the Kill/Straffan road to Sallins.

Senator Lawlor said “This announcement is great news for the local area and it will allow Kildare County Council and Waterways Ireland to commence works on this stretch of the canal. It will be a fantastic amenity for those who like to go walking and cycling.”

"The greenway will not just be a fantastic amenity for local people but also an important tourist attraction to be used by visitors to Kildare from home and abroad.  Local businesses will also see the benefit of the Greenway as it develops.” he concluded 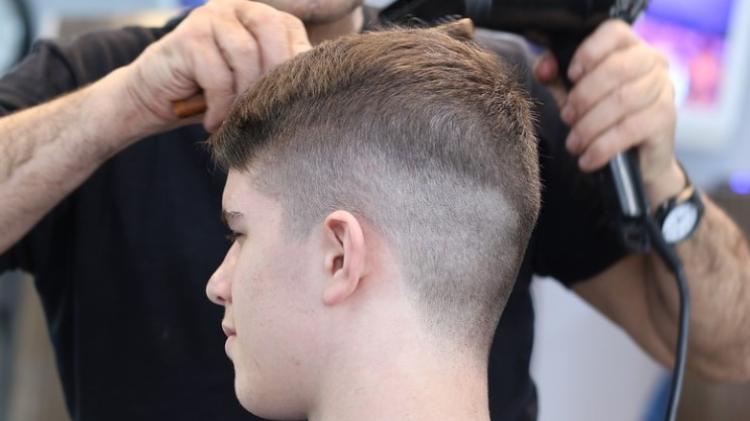 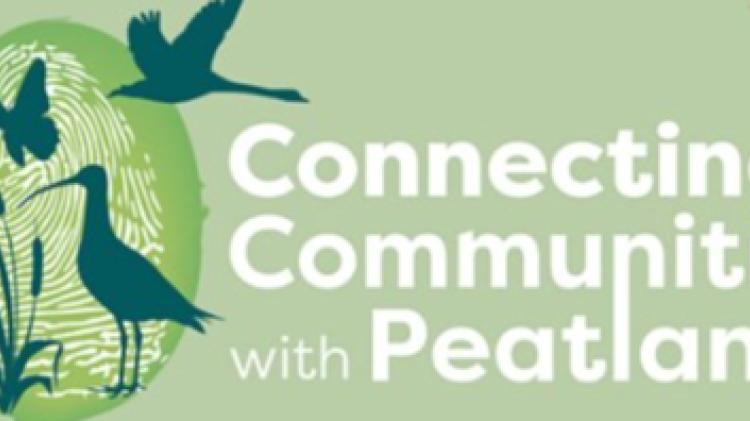