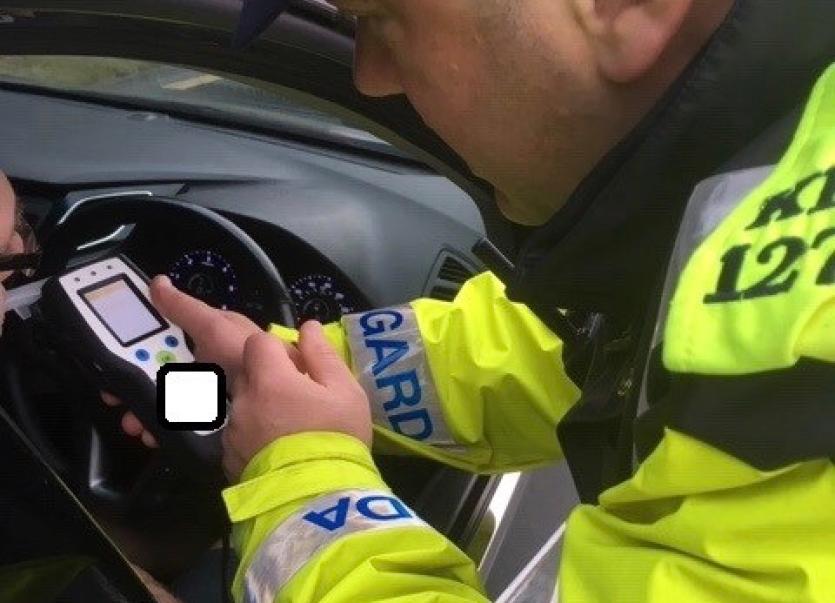 This operation consisted of co-ordinated High Visibility Checkpoints to cover all access points to Rathangan, Monasterevin, Kildare and Newbridge.

This focused operation also assisted in depriving Criminals the use of the Road Network.

Below is a summary of the relevant statistics / details:

• 519 Motorists Tested for Drugs and Alcohol.

• 32 Road Traffic Offences Detected FCPN’s and Penalty Points to Issue - Summons and Court proceedings in Other Cases.
A Small quantity of Drugs were also seized with Court Proceedings to follow.

Gardai are very pleased to report out of the 519 persons tested for Alcohol and Drugs, there was Zero Arrests made for Driving While Intoxicated.

Roads Policing Unit Naas would like to thank the public for their patience during this operation.
#neverdrinkanddrive #arrivealive