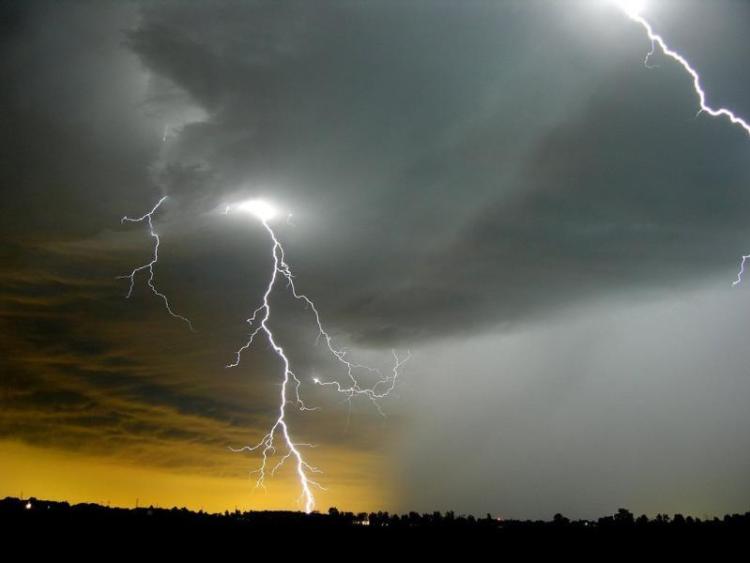 Heavy thundery downpours on the way for Co Kildare this evening

Met Eireann has this afternoon issued a Status Yellow Weather Advisory for the country, with 'heavy, thundery downpours' expected for Leinster and Munster, which may lead to spot flooding.

The weather advisory is in place from noon until 10pm this evening. 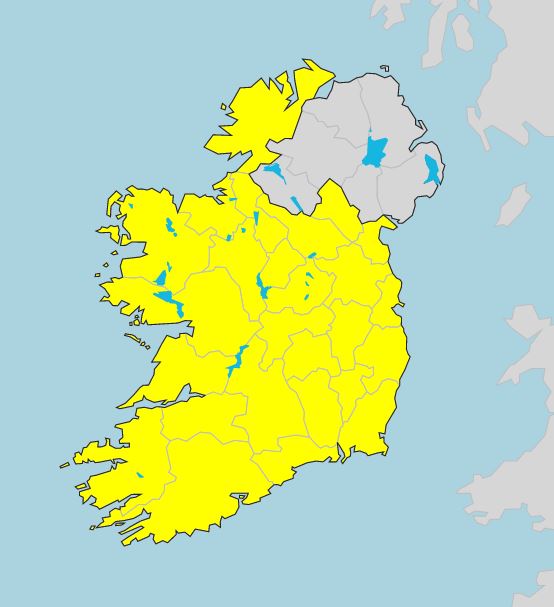 The national forecaster has said that temperatures could reach as high as 22C today and yesterday Kildare was included in a Status Yellow rainfall warning from Met Eireann.

In its weather forecast for today Met Eireann states: "There will be heavy thundery downpours this afternoon, especially over Munster and Leinster which may lead to spot flooding. Becoming warm with temperatures of 18 to 22 degrees in light variable or northwesterly breezes.

Scattered heavy showers will gradually die out later this evening and tonight will become mainlu dry with clear spells. Staying with lowest temperatures of 11 to 14 degrees. Winds will continue light variable or northeasterly with mist and fog patches developing."

Meanwhile, Met Eireann has had a Status Yellow, Blight Warning in place since last Thursday as we head for a week of extremely hot weather.

They say: "Warm and humid conditions this week will be conducive for the spread of potato blight."

Potato blight is caused by a fungus called Phytophthora infestans that spreads through the air and thrives in humid weather.

Its symptoms include patches of brown freckles on leaves with a yellowish border, dark patches on tubers, and potatoes rotting into soggy masses.