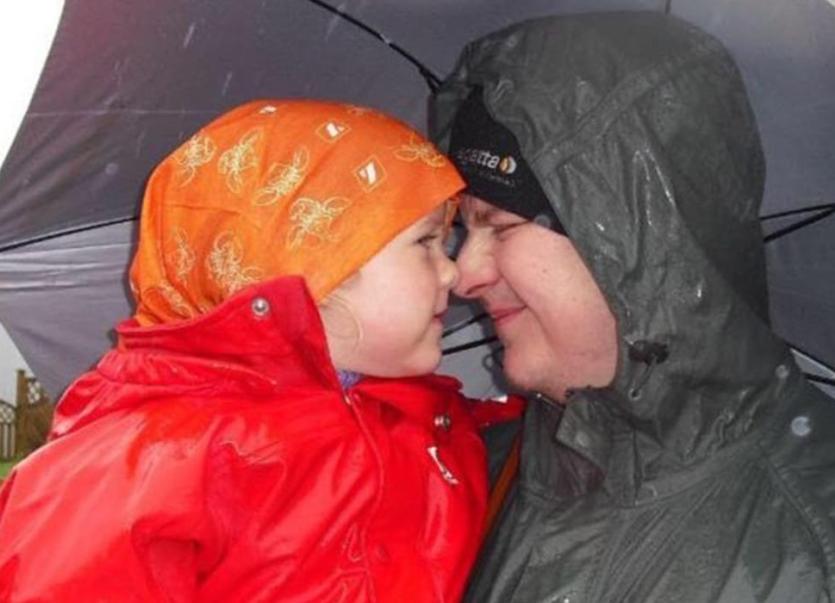 Gardaí at Santry Garda Station are investigating the circumstances surrounding the disappearance of missing person, forty one year old Jon Jonsson who has not been seen since Saturday 9th February 2019.

Jon, originally from Iceland, travelled to Ireland on Friday 8th and checked into the Bonnington Hotel where a poker tournament was taking place.

Jon was joined by his partner on the Saturday who was also attending the tournament.

Jon’s partner left their bedroom on Saturday morning to get a coffee followed shortly by Jon, who was captured on the hotel’s CCTV in the lobby.

Jon left the hotel and walked onto the Swords road in the direction of the Airport.

Jon left his passport and phone behind in the hotel room.

A number of extensive searches have been carried out and Jon’s photograph has been circulated in the media.

His partner, family and friends are extremely concerned for his safety and well-being and are appealing to the public for their assistance.

It is out of character for Mr Jonsson to go missing like this.

He is a family man with young children back at home in Iceland.

His family are very concerned for his welfare. 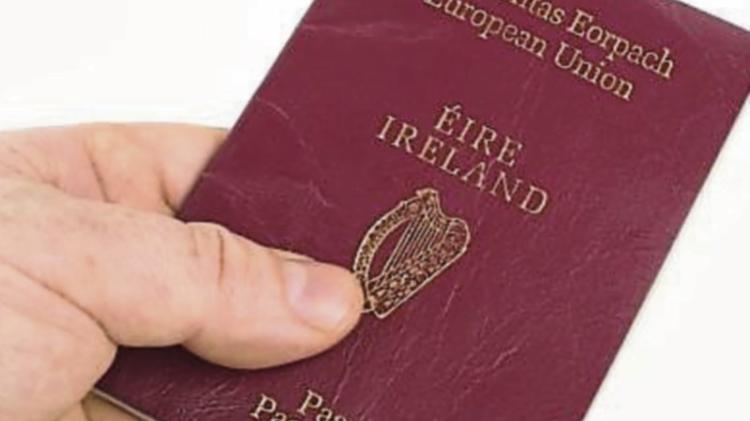