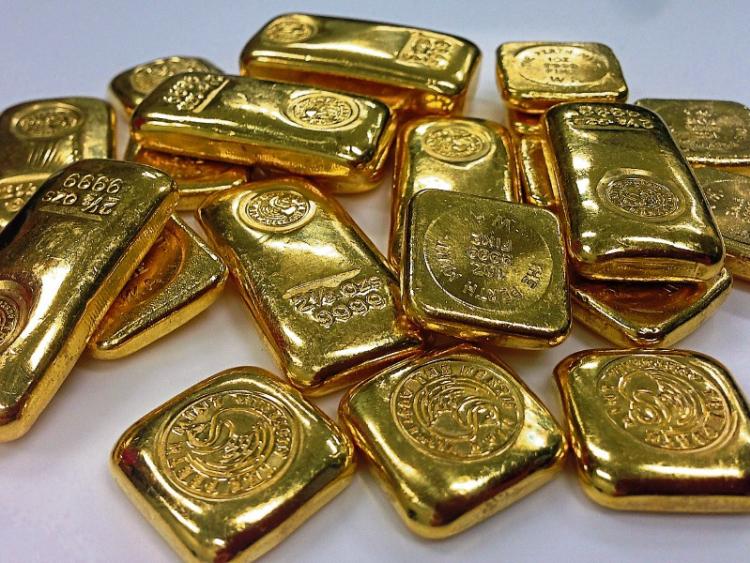 An application has been sought by the Government to grant prospecting licences for a company to search for gold, silver and other minerals in Co Kildare.

The licences, which would potentially lead to future exploration and mining, are for townlands in the North and South of Naas.

It states that the Minister intends to grant a prospecting licence for Base Metals, Gold (Ores of) and Silver (Ores of) to Irish Marine Oil Ltd over several townlands in the North and South of Naas, Co Kildare.

Meanwhile, the notice also claims that the Minister for Communication, Climate Action and Environment Richard Bruton has assessed the plans to explore in the areas.

“The Minister reserves the right to make details of the objections available to the applicant in order to fully consider their validity,” says the notice.

It is understood that there will be maps showing the areas available for viewing this week at Naas Garda Station and Kildare County Council Offices.

Those wishing to object to the licences have 30 days from the appearance of the notice which was issued on June 4, 2019.