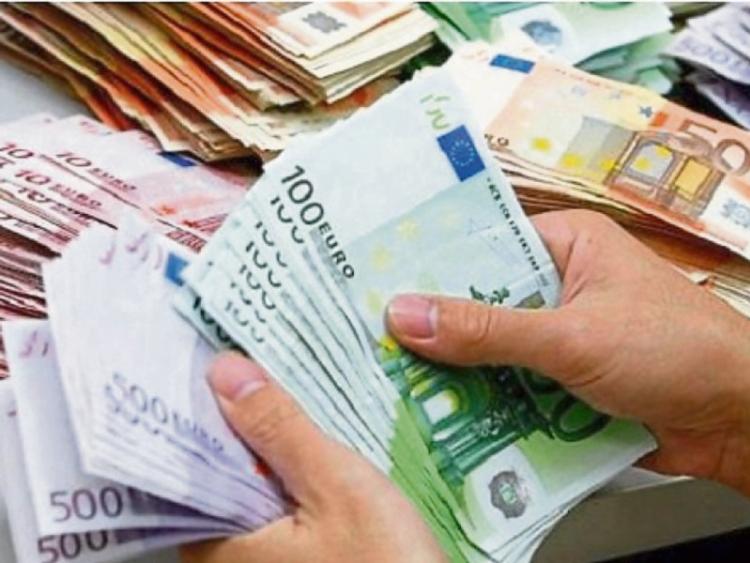 There was no Monday morning blues at National Lottery headquarters today as one lucky Carlow woman picked up a cheque for €129,511 after she won the Lotto Match 5 + Bonus prize in last Wednesday’s (26th June) Lotto draw.

The Carlow native discovered her massive win on the night of the draw last Wednesday and admitted that she has struggled to contain her excitement since, thinking about the possibilities that the win will give her and her family.

“I still can’t believe it,” she said. “I haven’t slept a wink of sleep since Wednesday with all of the excitement. At the moment, I just have an amazing sense of relief to be finally handing over my ticket. It’s been absolutely nerve wracking having a piece of paper worth nearly €130,000 in my house over the past few days,” she laughed.

“It may not be a multi-million euro jackpot but this prize will certainly change the lives of my family – it’s a massive boost for us all. I’ve had a few days to take it all in and we’ve decided to pay off some of our mortgage and do some home renovations but the rest of the money will be spent wisely on the children to ensure that they have a good education in the next couple of years,” she said.

The current Lotto jackpot has been rolling since 12th June and this Wednesday’s draw rolls towards a life-changing €4.5 million. So far this year, over €70 million has been won in Lotto prizes while 12 new millionaires have been created throughout the country which includes five winners of the Lotto jackpot.

Nearly 30 cent in every €1 spent on National Lottery games goes back to Good Causes in the areas of sport, youth, health, welfare, education, arts, heritage and the Irish Language. In total more than €5.4 Billion has been raised for Good Causes since the National Lottery was established 32 years ago.

In 2018 alone, more than €227 million was raised; the equivalent of €620,000 a day in support for local Good Causes in communities across Ireland.