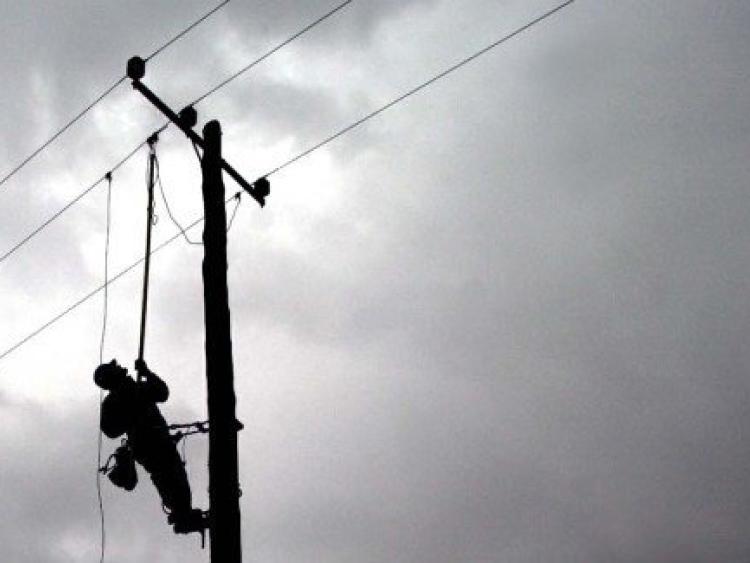 ESB Networks has confirmed that power has been restored to 901 premises in Ballymore Eustace after an electricity fault was detected earlier today.

It is understood that homes and businesses were left without power in Ballymore Eustace and its hinterland after a power cut was detected at 12.24pm. ESB Networks had said that they expected to restore power to affected premises by 4pm.

However, in an update this afternoon ESB Networks has said that they have restored power to the area ahead of schedule.