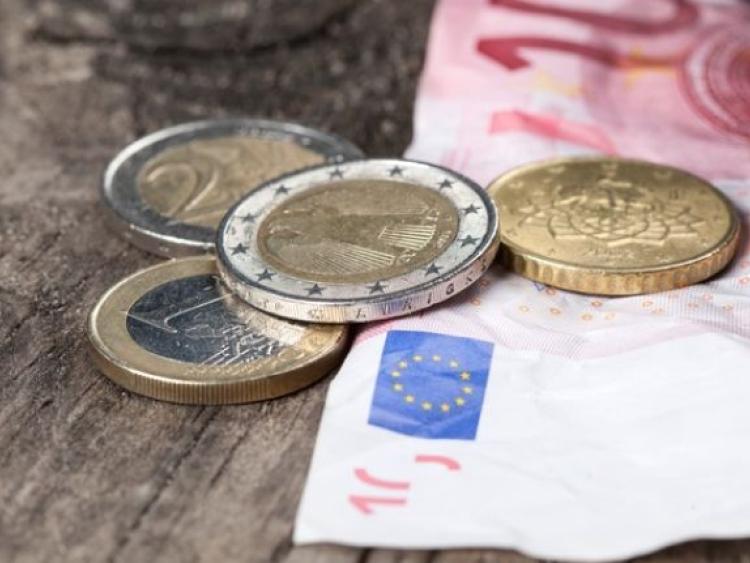 Responding to today’s announcement that the 2019 Living Wage has been calculated as €12.30 per hour, a 40 cent increase,  trade union Unite said the increased highlights what Senior Officer Brendan Ogle termed the “poverty gap” between low pay and high rents.

Mr Ogle made his comments while attending ICTU’s Biennial Delegate Conference, where he moved the union’s motion on housing policy.

He said:“The Living Wage is calculated as the income needed to ensure a minimum acceptable standard of living, and is based on painstaking research into a range of costs as well as taxation impacts."

Mr Ogle said:“The increase announced today is primarily driven by spiralling housing costs, with rents in Dublin now accounting for over half – or nearly 52% - of a single person’s minimum living costs. In addition to addressing costs – primarily the ongoing housing emergency which can only be addressed through a large-scale programme of public housing coupled with private rent controls – we need to increase wages through a range of measures, including improved collective bargaining provision."

He said:“Our low collective bargaining coverage goes a long way towards explaining why private sector workers in Ireland are, on average, lower paid than our European peer group.In the medium term, we also need continued increases in the National Minimum Wage to bring it into line with the Living Wage.Low pay and rising costs are not just bad for individual workers:  they are a drain on the economy as a whole. Today’s Living Wage increase again highlights the need to close the poverty gap between low pay and high rents."