Opening match is against Finland on Monday, July 8 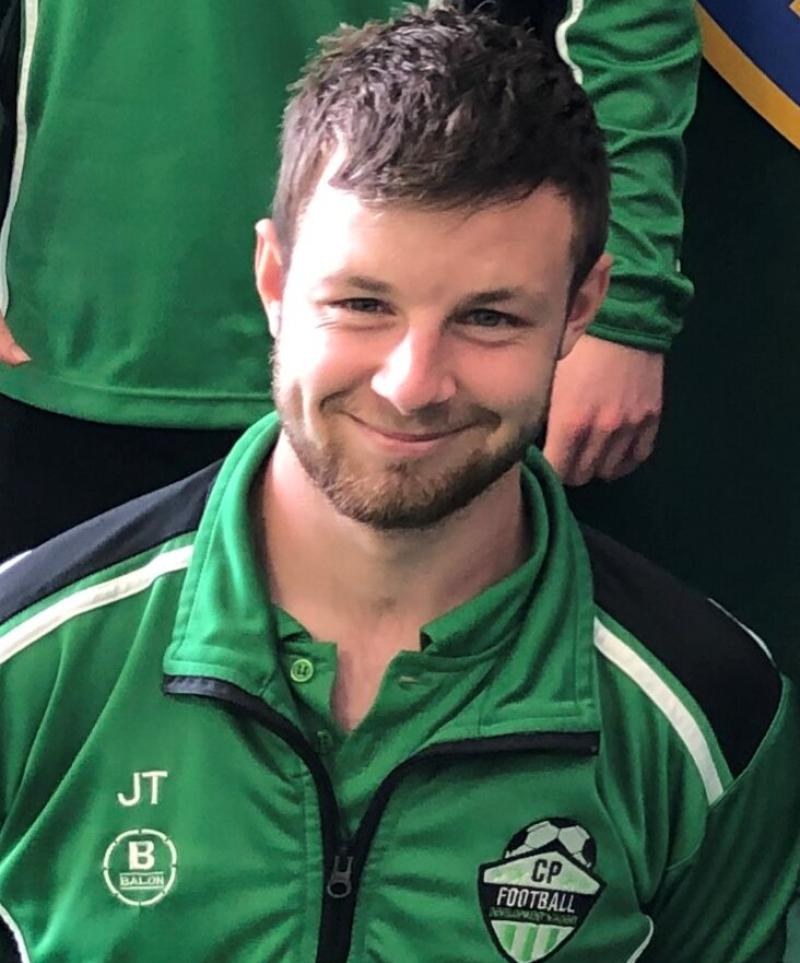 A talented young footballer from Celbridge in Co Kildare has been selected to play for the Republic of Ireland Cerebral Palsy football team in the World Cup in Seville, Spain with their first match on Monday, July 8.

Republic of Ireland Cerebral Palsy team head coach Paul Breen has named a 14-man squad for their 2019 IFCPF World Cup campaign in Seville, with Joshua Treacy (24) of Celbridge AFC selected to the squad.

Ireland head to Spain on Thursday (July 4) in confident mood with their opening fixture of the tournament against Finland taking place on Monday, July 8. This is followed by a clash with one of the favourites for the tournament Iran on Wednesday, July 10 and a final group game on Friday, July 12 versus the USA.

Joshua Treacy, 24, is from Celbridge and despite a diagnosis of Cerebral Palsy, has played football since he could walk.

He started out playing football locally and when he was 10 years old he was spotted by Republic of Ireland manager Paul Cassin to train and play with the newly formed Cerebral Palsy (CP) development squad.

Joshua has progressed and developed over the years having played football at development level in tournaments around Europe in Denmark, Austria, Spain and the U.K, with the team winning the home nations in 2013 and Barcelona in 2015 and third in a high standard Barcelona 8 team in 2017 beating the Italian national team in a play-off. 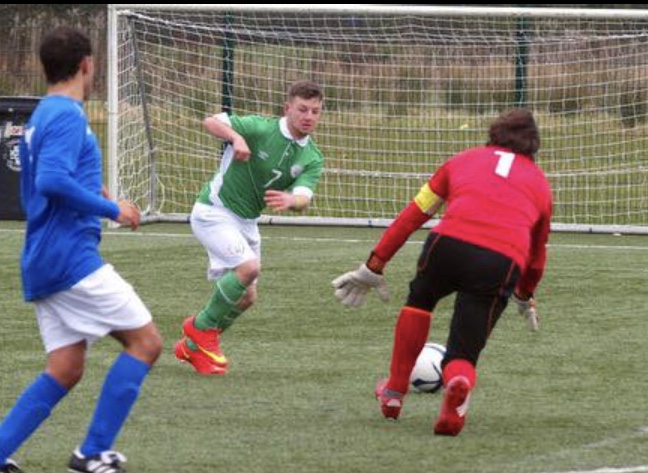 Josh in action against Italy in Rep. of Ireland vs Italy 2017

Speaking to KildareNow this week ahead of the World Cup, Joshua Treacy said: “The Cerebral Palsy World Cup is running from July 4 to July 21 and there’s 14 on the Irish squad including myself, as well as the coaches. CP football is a seven-aside game played on nine side pitch dimensions, and players are classified according to the way that Cerebral Palsy affects them. There are three classes; T1 which affects two limbs upper or lower, T2 which affects one side of the body, and T3 which affects one limb,

I’m in the T2 class as my Cerebral Palsy affects my right side, which is also called hemiplegia meaning that it is a weakness on one side of the body. I usually play back as a defender.”

Joshua was previously twice called for the World Championship squad but unfortunately did not make the cut on those instances, but now he is excited at the chance to represent his country. Joshua has been a manager and coach at his local club Celbridge Town AFC for the past few years and he described the club as being ‘very supportive’ especially the director of football Collin Cryan.

“I love playing football and I’ve gotten used to playing with CP thanks to the support of my family and Celbridge Town AFC, and my family’s also coming out with me to Seville this week for the World Cup. I believe that for kids with CP it’s really beneficial for them to play a sport,” said Joshua.