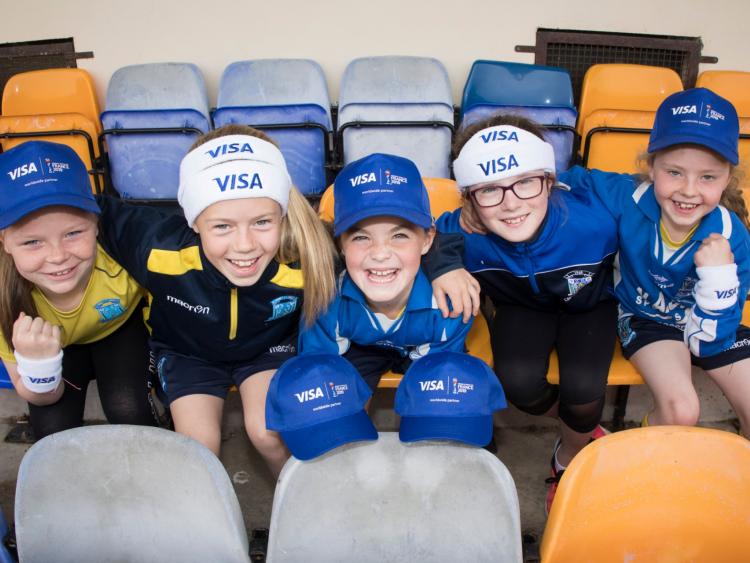 The kits have been specifically donated to youth girl’s teams across Ireland in a bid to encourage more participation in women’s football at a local level.

Commenting on the donation, Suzy Brown, Marketing Director UK & Ireland at Visa said, “We are delighted to play a part in supporting women’s football in Ireland, while also promoting diversity and inclusion. Quite often, local girls’ teams can be overlooked when it comes to commercial support, which is why we wanted to make this donation at a time when global support for women in football has reached a tipping point, as evidenced by the interest in this year’s World Cup tournament.

“The Visa brand stands for universal acceptance – we are a brand for everybody and our association with women’s football gives us an opportunity to further embody this by supporting female equality and empowerment.”

As a worldwide partner of FIFA since 2007, Visa has enjoyed a long-standing commitment to women in sport. Through the partnership, Visa aims to influence positive attitudes and conditions in the sport, with the overall aim of providing the game with a platform to thrive.

The contribution to clubs at a local level has been designed to have a positive impact on younger players and encourage the next generation of female footballers.

On Sunday, the USA Women's Soccer team won its fourth World Cup title in France following an unforgettable match against European champions The Netherlands, with the USA side eventually triumphing with a score of 2-0.