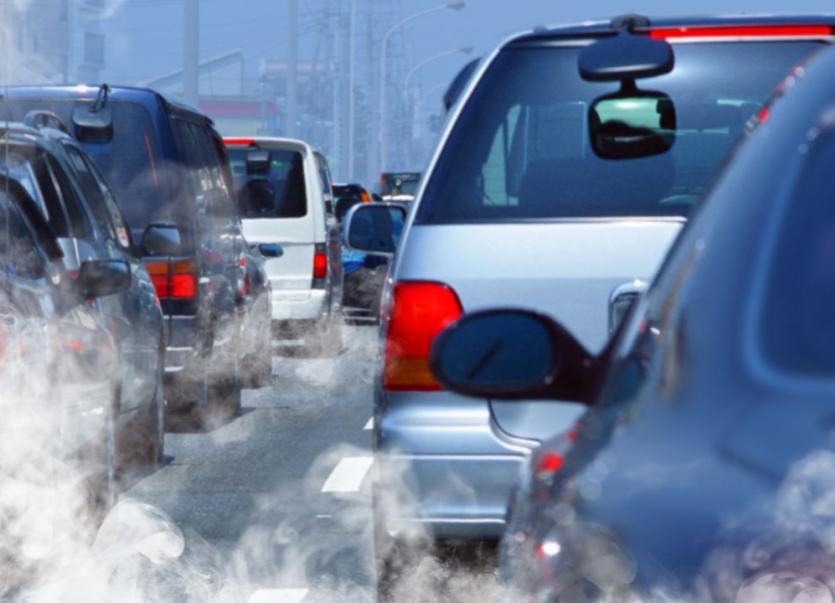 Levels of air pollutant nitrogen dioxide (NO2) are possibly exceeding EU limits in areas of heavy traffic such as the streets of Dublin and also on the M50 motorway as well as the entrance and exit from the Dublin Port Tunnel, according to a new report released by the Environmental Protection Agency today.

Previous reports by the EPA have flagged NO2 as being potentially problematic and stated that we were approaching the EU limit value in urban areas.

This report presents new evidence from dispersion modelling and monitoring using NO2 measurement tubes which indicate that NO2 may exceed the annual EU limit value in the following areas:

As part of the National Ambient Air Quality Monitoring Programme (2017 – 2022), new equipment to assess air quality is being installed across the country.  Geared to provide increased access to air quality information, the Programme has allowed the EPA to identify suitable sites for additional air monitoring stations in Dublin.

As an outcome of initial result from the NO2 tube studies, a new air monitoring station was set up at St John’s Road West, near Heuston Station and a further new monitoring station will be opening on Pearse St this summer.  These areas have high NO2 levels that are likely to exceed the European annual limit value for NO2.

Dr Ciara McMahon, EPA Programme Manager, said, “This report outlines the findings of two recent studies which suggest that levels of Nitrogen Dioxide in certain parts of Dublin are exceeding the EU limit value. Given the known health impacts on people’s respiratory systems, this is a cause of concern. Traffic is the dominant source of Nitrogen Dioxide in our urban areas and the public must be supported in taking clean transport choices if we want to reduce nitrogen dioxide concentrations in the air we breathe.

“The climate action measures recently put forward by Government for the transport sector in Dublin can also act to reduce harmful health impacting pollutants such as Nitrogen Dioxide. This report is a further call for co-ordinated action to tackle transport emissions in Dublin.”

Patrick Kenny, EPA Air Quality Manager said:“The report clearly shows the impact on the levels of Nitrogen Dioxide from traffic on busy roads on the areas close by and presents an early warning of potential exceedances in Dublin. The findings of this report are supported by monitoring data at the new air quality monitoring station at St Johns Road West in Dublin. Installed in late 2018 as part of the monitoring network expansion under the new National Ambient Air Quality Monitoring Programme, this station is recording high levels of Nitrogen Dioxide. We will continue to monitor the results from this station and have started discussions with the relevant authorities”

The Urban Environmental Indicators – Nitrogen dioxide levels in Dublin report is available on the EPA website at http://www.epa.ie/pubs/reports/air/quality/

Results from St Johns Road West and all other monitoring stations are available, many in real-time, at http://www.epa.ie/air/quality/data/