“A serving Sergeant in the Curragh I spoke to has already started to apply for other jobs. He said, ‘this is a slap in the face after all my years of service, I am out’.” 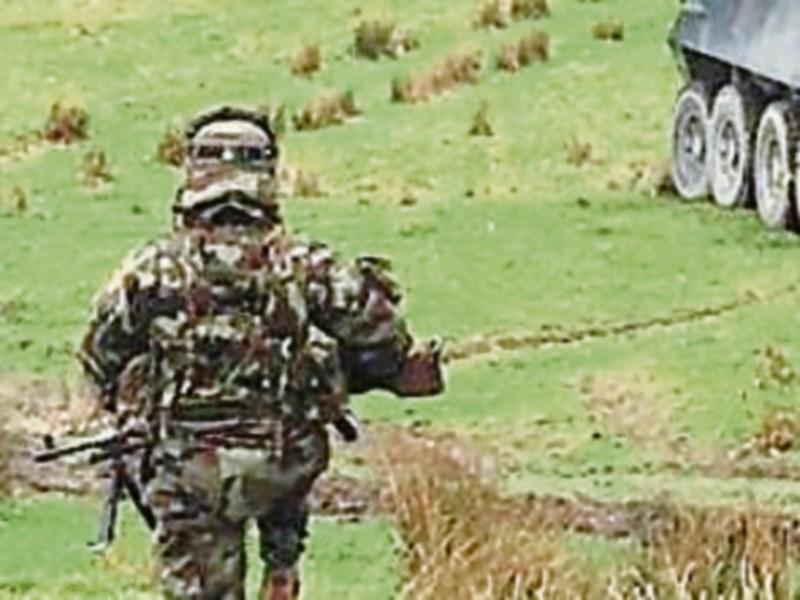 A Sergeant serving at The Curragh Camp is slamming the long-awaited new pay recommendations for the Defence Forces as a ‘slap in the face.’

Gerard Guinan, General Secretary of PDFORRA, the association representing soldiers, sailors and aircrew of the Permanent Defence Force (PDF), anticipates that balloting will take place among its members over the next few weeks.

A 10% increase has been announced on duty allowances for Defences Forces members.

The most welcome announcement according to the Wives and Partners of the Defence Forces, is the increase on Saturday and Sunday allowances, currently at €20, increasing by approximately €100. However, the Representative Association of Commissioned Officers (RACO) is expressing outright opposition to the recommendations, announced last Thursday at Government Buildings.

Co Kildare representative for WDPF, Sarah Walshe, said: “A serving Sergeant in the Curragh I spoke to has already started to apply for other jobs. He said, ‘this is a slap in the face after all my years of service, I am out’.”