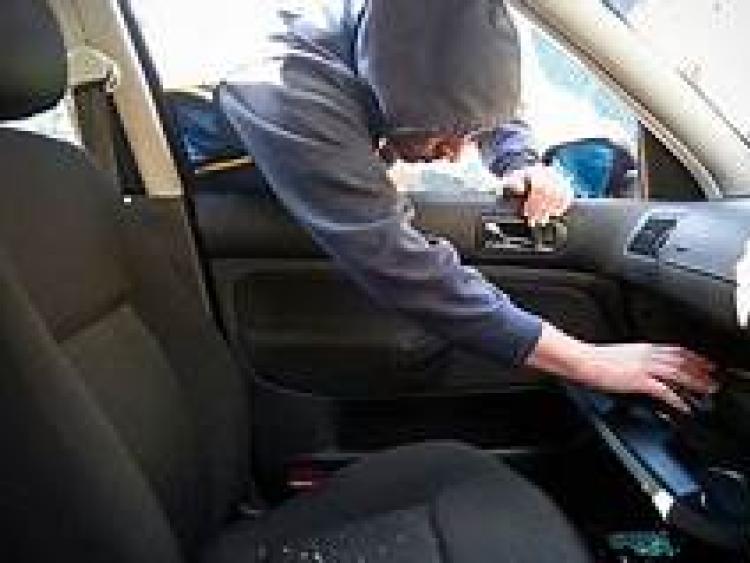 Gardaí have issued a warning to workmen after a series of thefts where tools were stolen from vehicles in Leixlip and Clane.

The tools stolen include a hilti drill and saw as well as other tools in a variety of colours. An Apple ipad and a Dell laptop and bag were also stolen.

Meanwhile on Monday 1 July in Clane a car was broken into during the early hours of the morning outside the Elms apartment complex.

A window of the car was smashed and a radio was stolen from the vehicle. Anyone with further information is asked to contact Clane Garda Station or Naas Garda Station.

Members of the public are being urged to mark their tools with infrared marker and to take down serial number details of their tools following an increase in tool thefts in Co Kildare.

It is understood that stolen tools are also being sold on the market.

Gardaí are urging members of the public to report suspicious behaviour to their local garda station.