New polytunnels for the men's and women's centre gardens 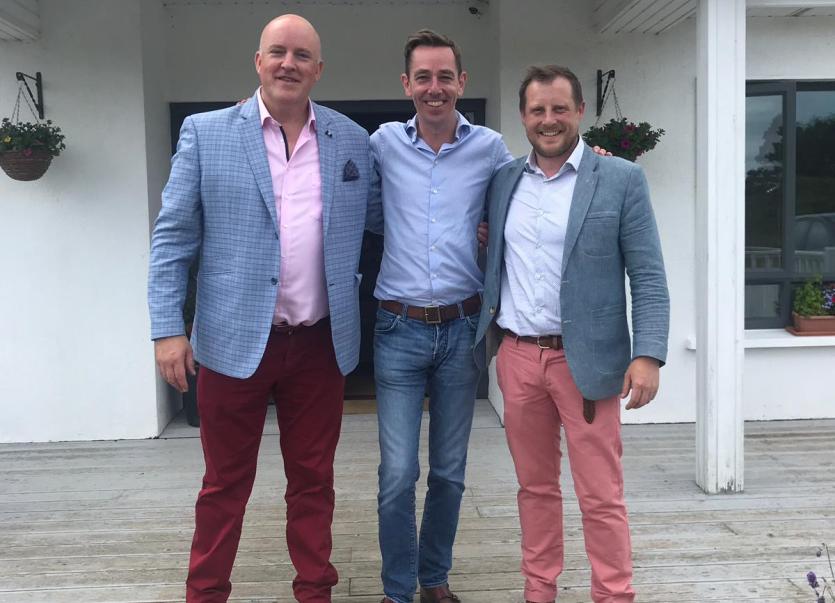 Following up on his visit to Tiglin’s men’s centre last summer, true to his word, Ryan Tubridy visited the centre on July 1 to follow up on the work Tiglin is doing to help women who are stuck in addiction and homelessness find a way out.

There are very few women’s only residential facilities in Ireland for those in addiction. Tiglin’s centre in Brittas Bay is a special place where the counsellors and key workers help the individual residents carve out a care plan that they themselves get to design.

Everything from education, evidence-based interventions, housing support, health, family and spiritual well-being is addressed along the journey through Tiglin.

Speaking about his visit, Ryan Tubridy said: “I’ve always had an interest in what Tiglin is doing since I first heard about it. Last year I was struck by the impact this service is having.”

Tiglin Ireland was founded by Kildare natives Aubrey McCarthy and Phil Thompson in 2008 and it provides long term (for 16 months) residential care for men and women. “We have 30 beds for men & 13 for ladies. Ten months of this programme are completed in the residential rehabs and the final 6 months are completed in after care/housing. Once the programme is complete (16 months) we offer transitional housing. We currently have 37 units for those exiting out-programmes,” explained CEO Phil Thompson.

Tiglin also run another service called ‘No Buck Café’, which is an outreach team and mobile café that offers food, clothing and information on addiction and homelessness.

Patron of Tiglin and former Guest on The Late Late Show on RTÉ Judge Gillian Hussey was also present to greet Ryan Tubridy once again. “In my years behind the bench as a Judge I witnessed many lives that addiction had had a detrimental impact on.  I was often faced with difficult decision to make but I was always aware that addicts are victims too.  When possible I would always look for options to send people to places like Tiglin to get help rather than prison.” 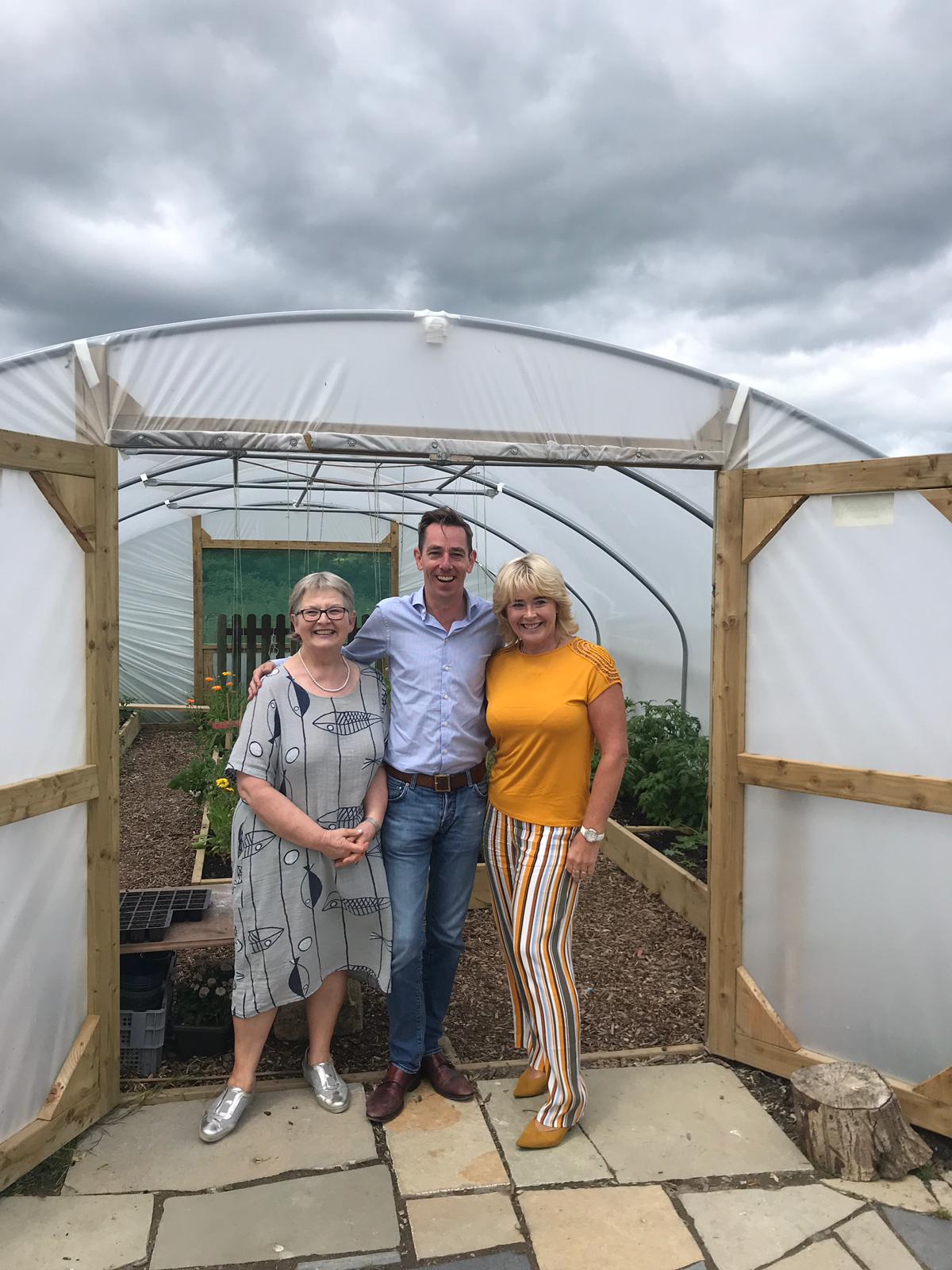 Pictured: TV and radio presenter Ryan Tubridy with Winifred Burke, Kill and Brenda Delaney, Newbridge at the polytunnel in the Tiglin women's centre

Kildare native and Chairman of Tiglin Aubrey Mc Carthy said: “I am deeply encouraged by the impact that Ryan’s interview with Gillian Hussey and Tiglin Graduate Paul Mahon has had on the life of one young lady here. Having seen the interview and how Paul talked about his life being transferred through Tiglin’s programme she decided to give our women centre a call.  Who knows, addiction could have taken her life away had she not heard that interview on the Late Late Show.” 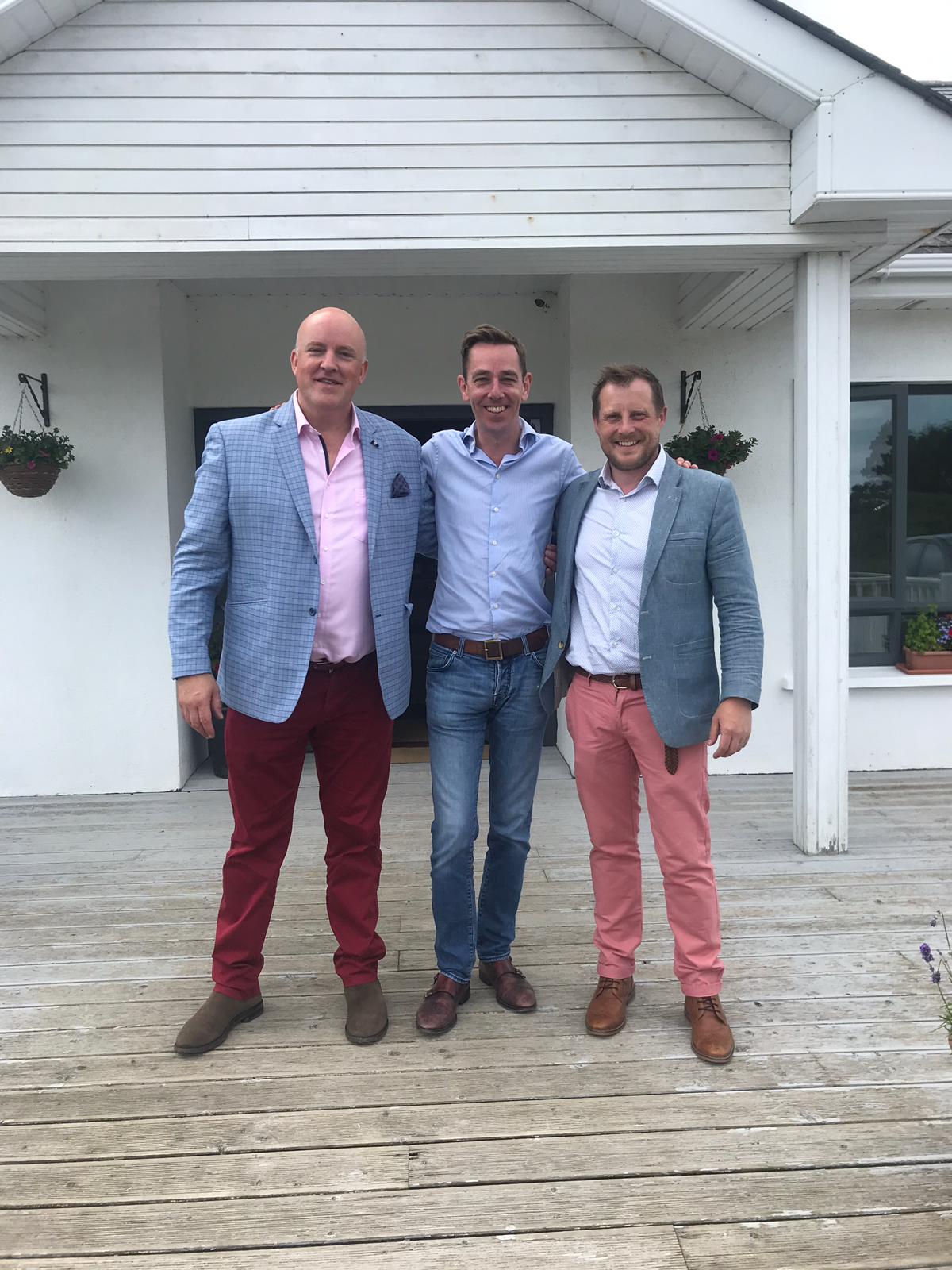 Ryan Tubridy’s visit last year encouraged him to give a shout out to his listeners to help get Tiglin’s polytunnel resurrected after taking a bashing from “The Beast of the East”.

That call has not only helped get the tunnel in the mens garden but also the combination of donations and contributions pulled on the heart strings of donors, who donated a second tunnel for Tiglin ladies centre, with both gardens being transformed by the donations.

For more information on the services offered by Tiglin Ireland visit www.tiglin.ie