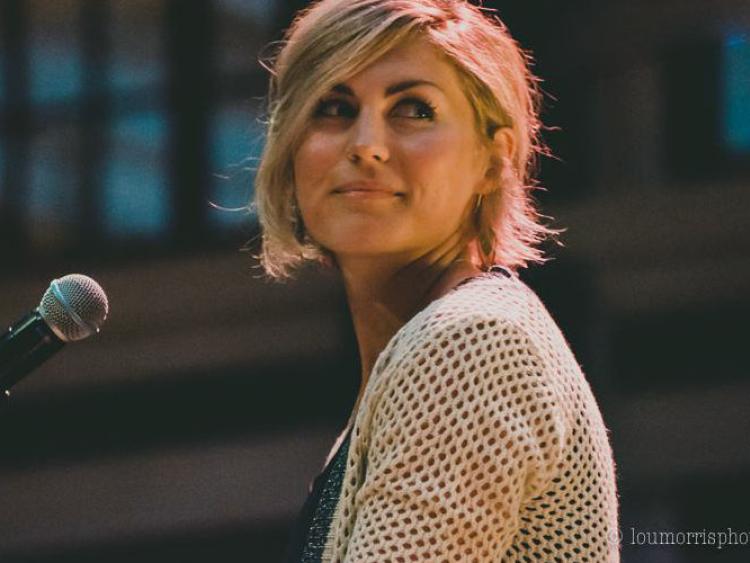 It’s been a busy few months for Ballymore Eustace’s own Megan O’Neill as she has toured across Ireland and much of Europe whilst also working on a new album, and this Saturday and Sunday she will support legendary singer Tom Jones in the UK.

Megan was raised in Ballymore Eustace with her three brothers and one sister, and she credits her family with encouraging her love of music. After building up an impressive portfolio with her songs featured on hit drama series ‘Nashville’ as well as working with well-known stars such as Gavin James and the Dunwells, Megan is gearing up to support Tom Jones with three gigs in Bristol on Saturday July 13, at Vivary Park in Taunton on Sunday July 14, and in Colchester Castle Park on July 21.

The Dunwell brothers, whom Megan has collaborated with on her upcoming new album, will also be supporting Tom Jones on these dates.

“It will be absolutely magic to open for the legendary Tom Jones this summer. I’m so excited to be opening for him not only in Taunton but now also in Bristol and Colchester, too,” said Megan. 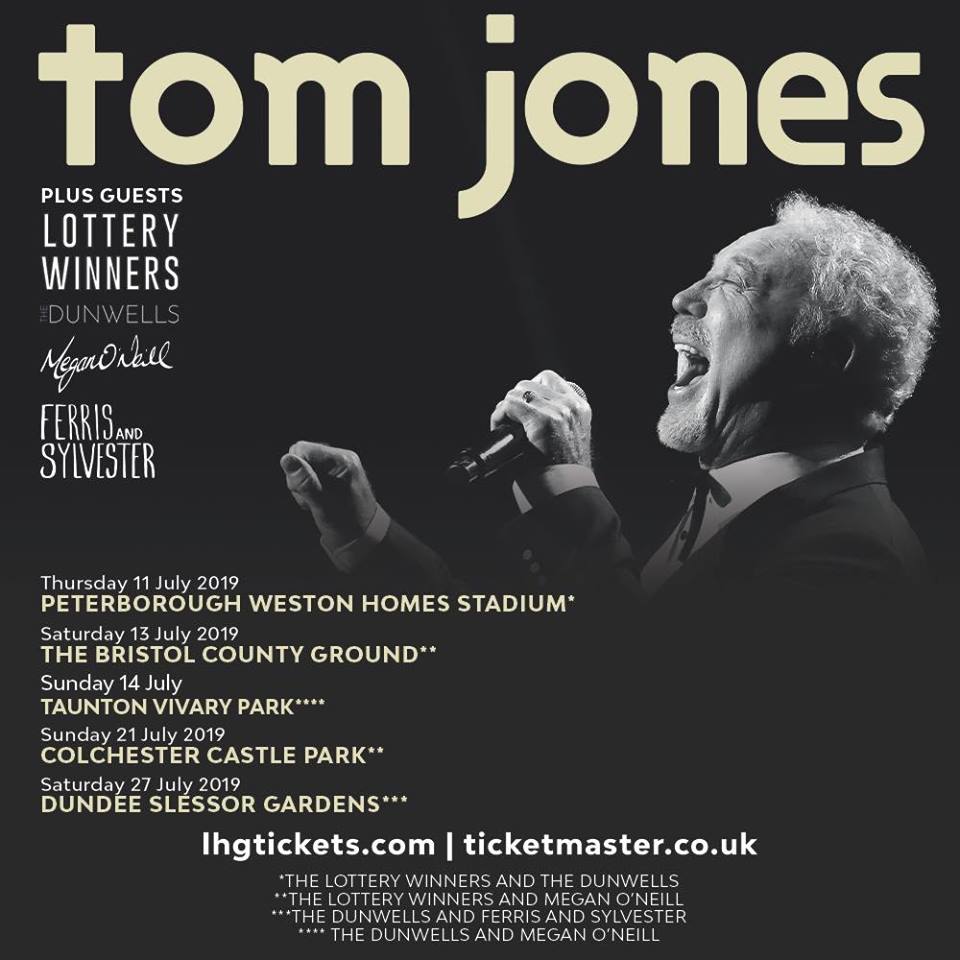 After the gigs in the UK, Megan will return to Ireland where she will be running a very special songwriter workshop at the Moat Theatre in Naas. The workshop will run from July 22-July 25 from 10am to 3pm, and it is for those aged 10-16 years of age and costs €160 per student for 4 days.

Megan went to secondary school at Cross and Passion in Kilcullen before attending university at UCD studying psychology under scholarship with the UCD Chloral  Scholars before deciding to embrace her great love of song-writing and performing on stage, and she moved to Nashville to start her career after finishing university.

After university, Megan moved to Nashville in the U.S. to further her singing career and she describes living and working in the city as “an incredible experience but it definitely came with its struggles.”

Megan’s career has gone from strength to strength since the release of her debut EP ‘Coming Home’ in 2015 which reached #1 in the Irish country charts as well as winning her the ‘UK EP of the Year’ (W12 Music).

In September 2017, Megan was back in the studio writing and recording her debut solo album in Nashville with producer/songwriter Zak Lloyd.

The first single from the album ‘Why I Need You’ was a hit with over 100,000 video views in under a month when it came out in October 2017, while her second single ‘Ghost Of You’ has also done very well in the charts.

Megan is currently working on her next album which is scheduled for release in 2020 and will feature collaborations with the Dunwell brothers Joe and Dave.

Tickets are still available for the Tom Jones gigs with support from Megan O'Neill and The Dunwells on JUly 13, 14 and 21 from www.ticketmaster.ie

Megan is also very active on social media and for all the latest updates check out: www.meganoneill.com