'Grease' is the word! KNC Performing Arts Company performing at Moat Theatre for next two nights

The magic of 'Grease' will be brought to life on stage 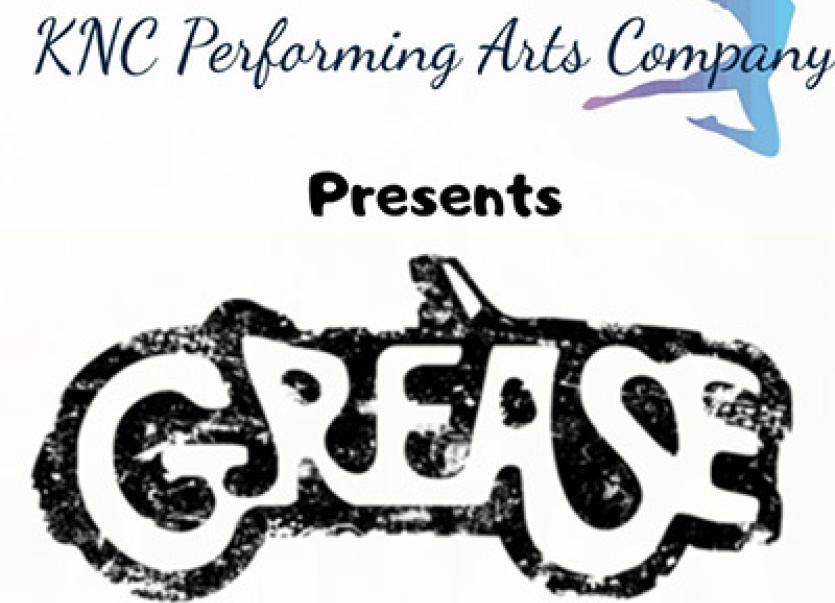 'Grease' is the word for the students of KNC Performing Arts Company!

It's set to be a busy two nights for the students of KNC Performing Arts Company in Newbridge as they take to the stage in the Moat Theatre in Naas for their production of 'Grease' tonight and tomorrow night at 7pm.

'Grease' made its its Broadway and West End debut in the early 1970's and it has remained one of the world's most popular musicals since then.

After a whirlwind summer romance, leather-clad Danny (played by Callum Martin) and girl-next-door Sandy (played by Erin Dunne) are unexpected reunited when she transfers to Rydell High for senior year. But can they survive the trials and tribulations of teenage life and find true love once again?

Tickets cost €15/€12 and two shows will run tonight July 13 and tomorrow Sunday July 14 from 7pm in the Moat Theatre Naas and it's sure to delight fans of the much-loved classic 'Grease'.

Grease is the word!

Pictured below: Students of KNC Performing Arts Company in rehearsal for 'Grease' 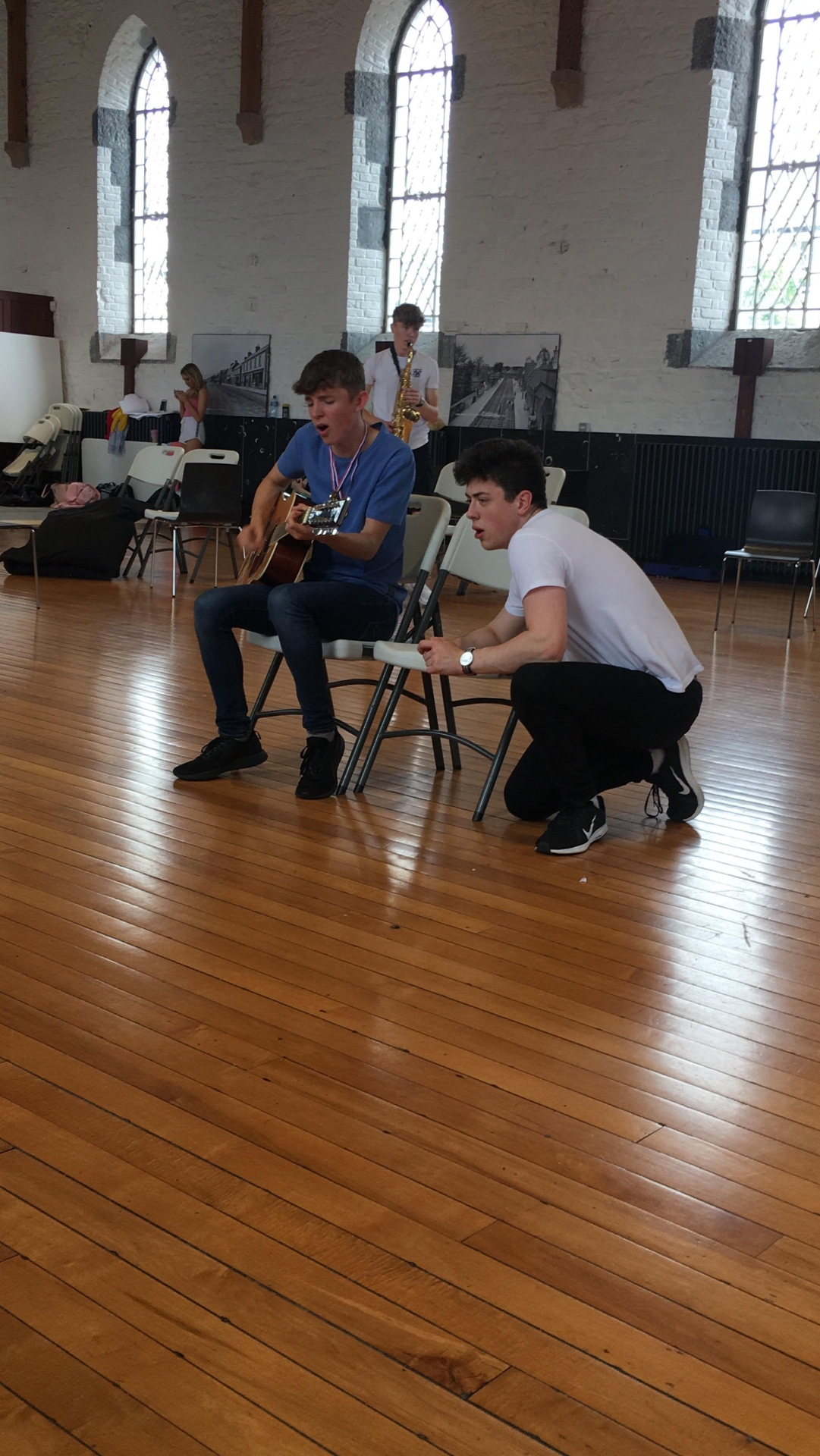 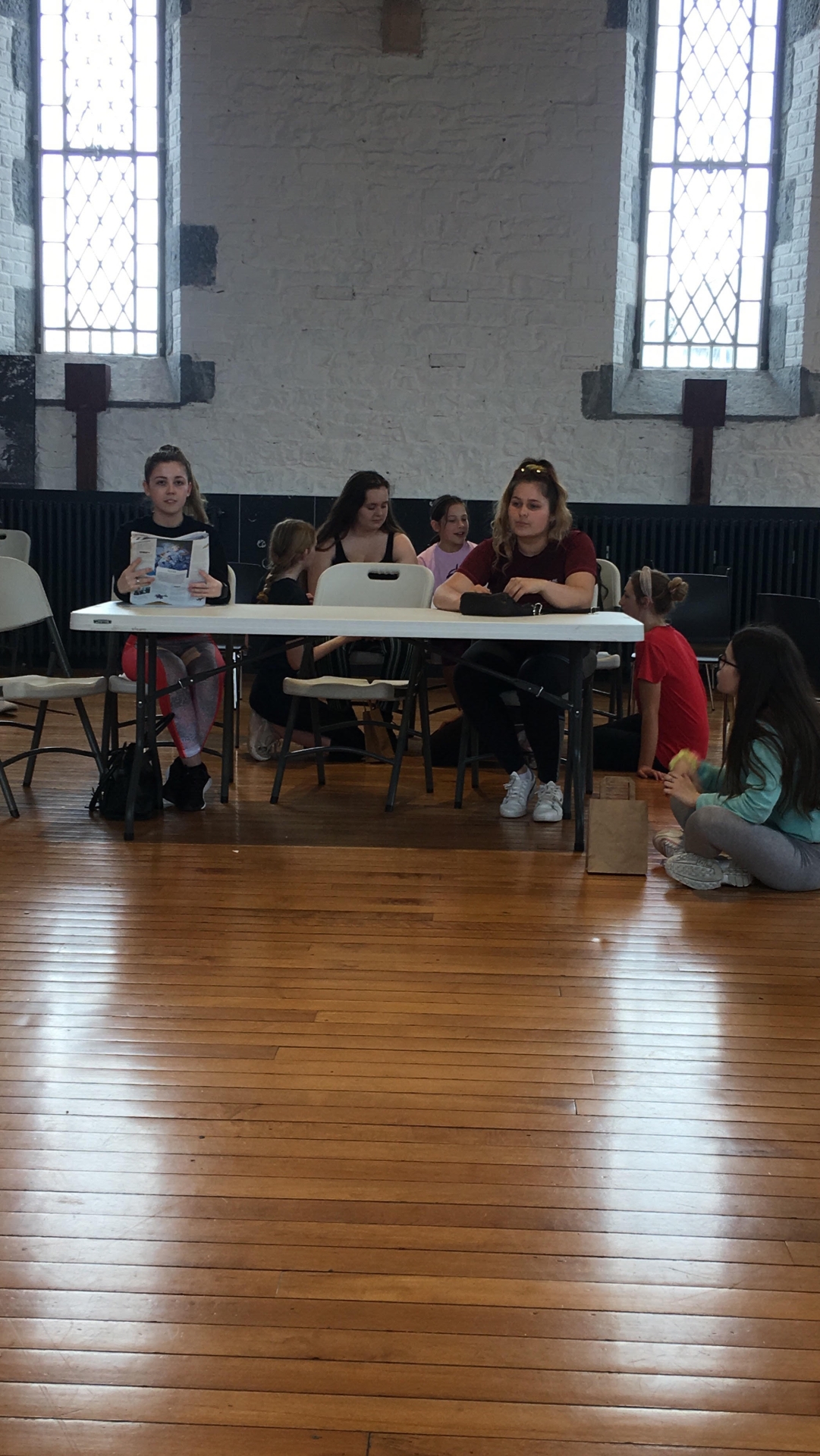 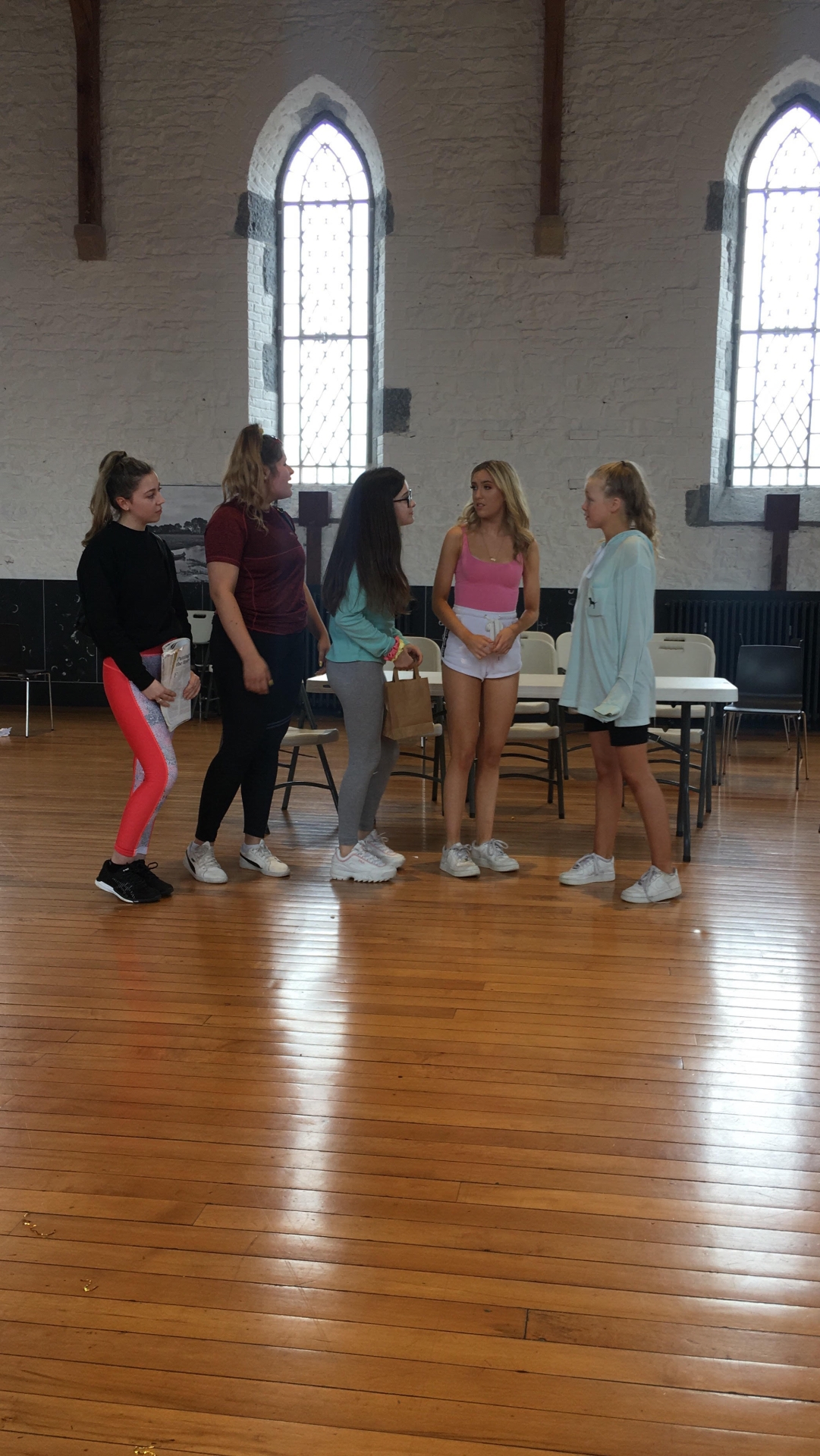 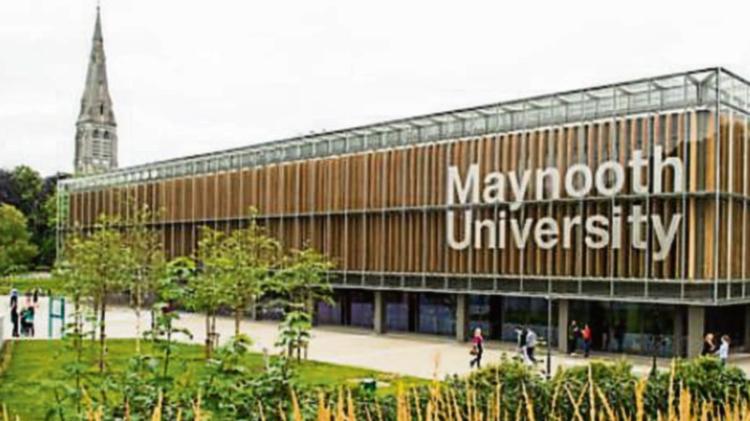 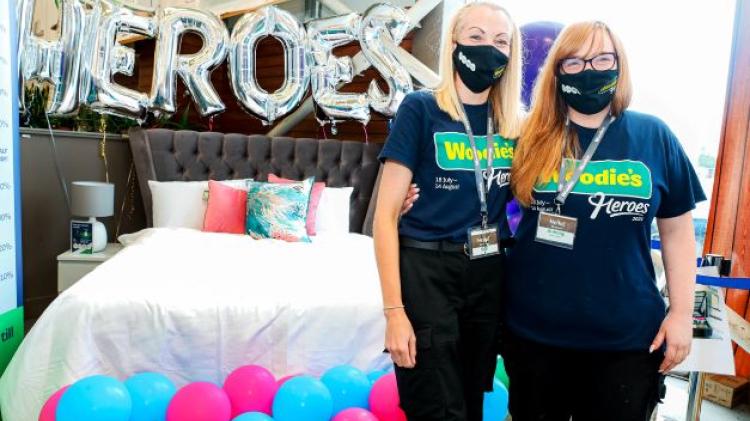