Joined the long-running Irish soap in 2014 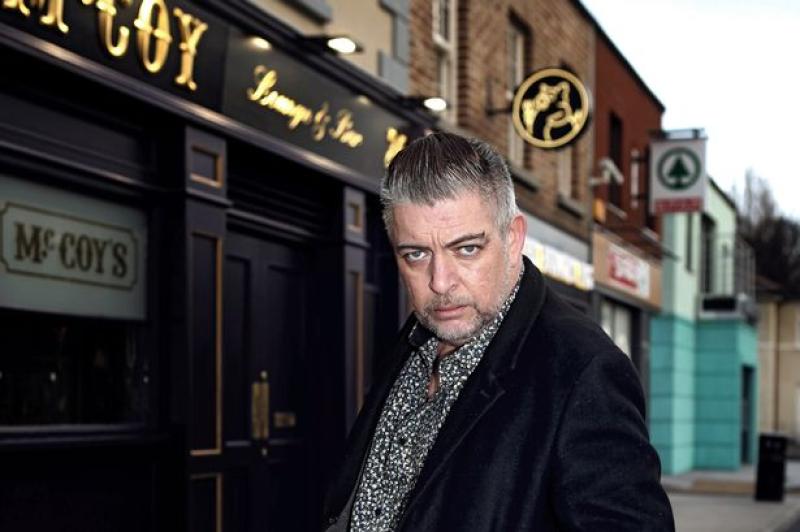 Colleagues and fans have today paid tribute to Dublin-born actor Karl Shiels, who starred as Robbie Quinn in 'Fair City', who has died aged 47.

His passing comes weeks after the death of Tom Jordan who played Charlie Kelly in the long running soap.

A highly respected actor Shiels’ TV and film work included Batman Begins, Veronica Guerin, Intermission, The Clinic, and Capital Letters for which he was nominated for an IFTA for Best Actor in 2004.

His agent Lisa Richard said they were “deeply shocked” by his sudden passing yesterday.

"Karl was a uniquely talented individual, simultaneously intense, light hearted, funny, sharp witted, outspoken and intensely powerful as an actor, director and artistic director of the Theatre Upstairs - where he was such a support and mentor for young writers, actors and directors -  and of his own company Semper Fi before that.”

Meanwhile, Executive Producer of Fair City Brigie de Courcy today spoke of the warmth and humour Shiels brought to the series adding that the cast and crew had been devastated by the news.

"Joining Fair City in 2014, Karl Shiels made his mark immediately playing the formidable Robbie Quinn, and always brought such, warmth, talent and humour to Carrigstown.

"We are absolutely devastated and he will be so greatly missed by the entire cast and crew. Our thoughts are with his family at this incredibly sad time," she said.

Viewers last saw Robbie in Fair City on Sunday night when he opened up to Carol about his past, and also fight and make-up with both Nora and Ray.