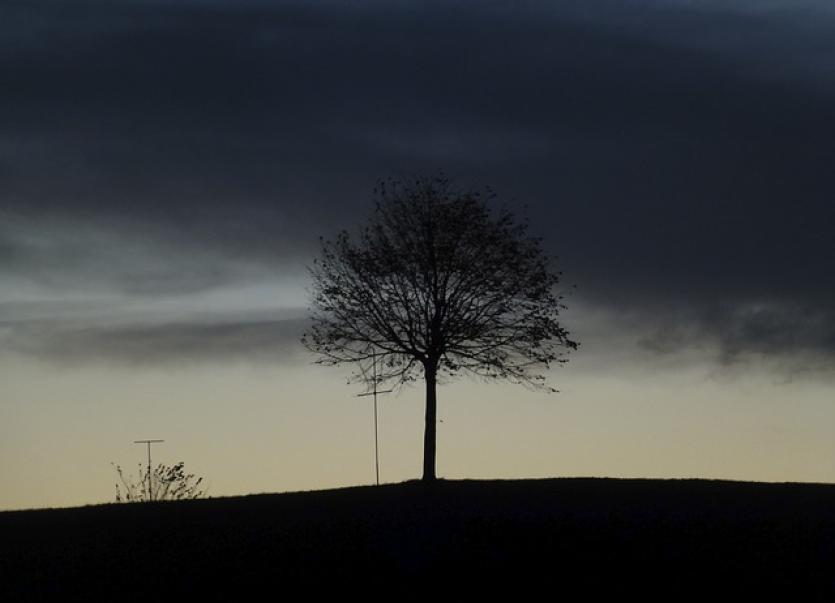 It will be mostly dry overnight, with variable cloud cover for Co Kildare.

A few patches of mist may develop towards dawn. Lowest temperatures of 12 to 14 degrees, in light south to southwest winds, and the Pollen Count is High for today.

According to Met Eireann, there will be a big change in the weather with 'heavy and persistent' rain predicted later this week.

Tuesday will be mostly cloudy, with scattered outbreaks of showery rain, persistent in some areas.

Forecasters for Met Eireann said: "However, many areas will remain largely dry, with some bright or sunny spells, especially in Atlantic coastal areas. Still quite warm and humid, with maximum temperatures of 18 to 23C, in mostly light south to southwest or variable breezes, moderate near Atlantic coasts.

"Wednesday will be a cloudy day with rain in the west spreading gradually further eastwards during the day in a moderate southerly breeze, fresh and gusty along Atlantic coasts.

"The rain will turn persistent in the afternoon and evening, especially in the west and northwest. Top temperatures of 18 to 21C, coolest in the northwest. "