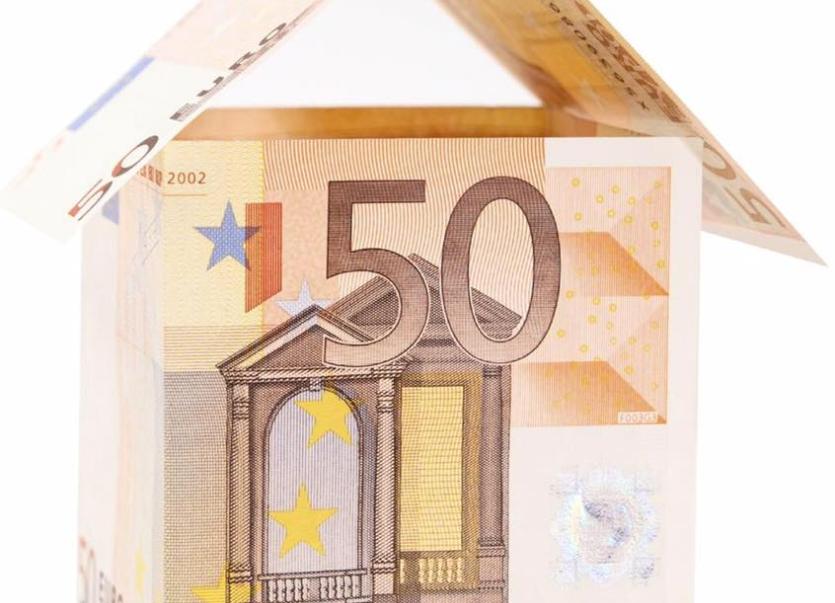 Local Fianna Fail TD, Frank O’Rourke, has again called for Government action in relation to the high mortgage rates in Ireland as compared to the average EU rates.

“Irish banks are charging their customers higher mortgage rates, at a time when rates across the EU are falling. Irish Banks have increased the cost of taking out a mortgage, at a time when trends in Europe are lowering their rates," said Deputy O'Rourke.

My understanding from the Central Bank is that Irish mortgage rates are the second most expensive in the EU. The April average interest rate on a new mortgage was 3.03pc, up from 3% in March. This compares with the average rate for the euro area of 1.7pc, down from 1.74pc in March.”

“With our spokesperson on Finance, Michael McGrath TD, I continue to put pressure on the Government to deal with this inequality. I have repeatedly called on the Government to address the rising cost of living issues; such as Mortgage Rates and Insurance rates, "concluded Deputy O’Rourke.