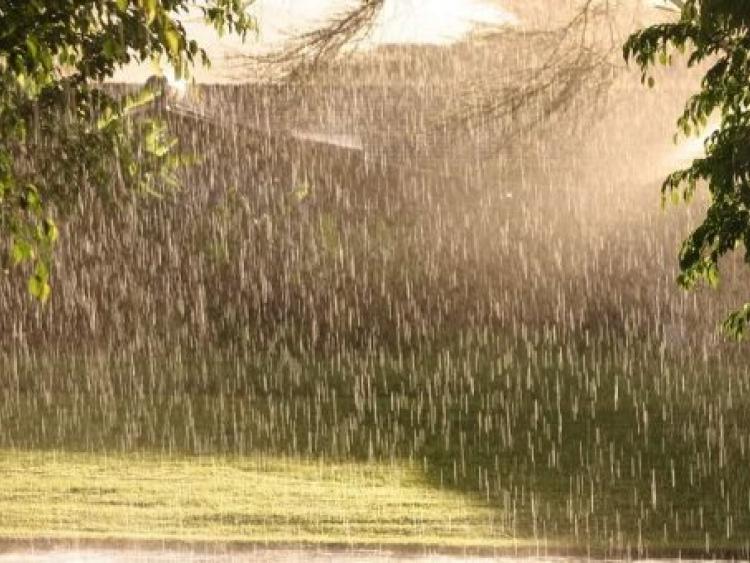 Sunny spells and just isolated showers are on the way for Co Kildare today.

Highest temperatures of 17 to 21 degrees in moderate westerly winds.

Any showers will die out early tonight and winds will become light. Cloud will thicken later and rain will develop in most parts overnight. Lowest temperatures of 12 to 14 degrees.

The national forecaster revealed we'll see highs of 17C to 21C today before it gets even hotter tomorrow. However, heavy and thundery showers are also expected.

A forecaster said: "Dry in the east and south this morning with a little sunshine. Scattered showers in the west and north will become more widespread during the afternoon and evening."

Friday morning will be wet in most areas. During the afternoon the rain will break up into showers with a few heavy and thundery ones.

"Becoming warm and humid in many parts with highest temperatures of 18C to 23C degrees in light variable breezes. The northwest will be a bit cooler with 16C or 17C."

Saturday looks set to be a pleasant day with highs of 22C and mainly dry although there is a risk of a few showers in the east.

Rain is likely in the west later also.