Intercepted a vehicle in Tallaght yesterday 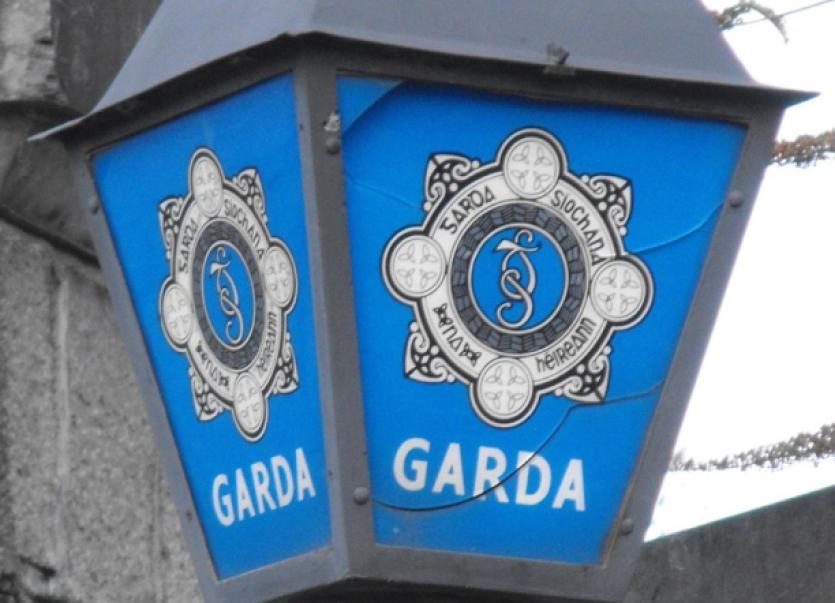 In the course of a search of this vehicle, two (2) semi-automatic 9mm pistols and approximately twenty five (25) rounds of 9mm ammunition, were discovered and seized.

Subsequently, one male, age 36, was arrested, pursuant to provisions of section 30, Offences Against the State Act 1939/98, as amended.

The prisoner is currently detained at Crumlin garda station, pursuant to the provisions of section 30, Offences Against the State Act 1939/98, as amended.

In the course of additional operational activity, undertaken by GNDOCB, supported by Gardaí in the Louth division, cannabis resin, with an estimated street value of in excess of €40,000, was seized, in a search of a premises at Drogheda, Co. Louth.

This gave rise to the arrest of one female, age 34, on suspicion of drug trafficking.  She is currently detained in Drogheda garda station, pursuant to the provisions of section, 2 Criminal Justice (Drug Trafficking) Act, 1996.

"The Garda Síochána continues to engage in targeted operational activity, with a view to dismantling organised crime groups.  The seizure of firearms and the arrest of those who possess them, is a particular target.  This is reflected in the fact that, through the seizure of two firearms yesterday and another two today, the Garda National Drugs & Organised Crime Bureau (GNDOCB), alone, has seized over one hundred firearms, since it was established, in March, 2015”.