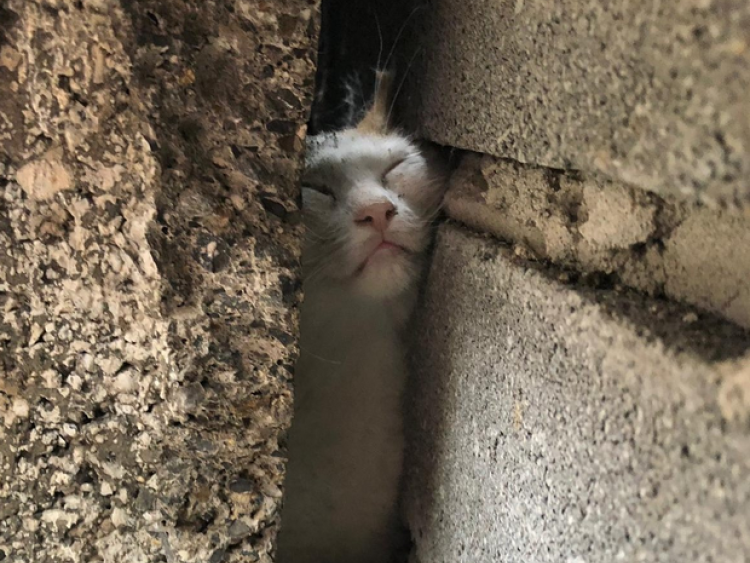 Daisy the cat was trapped between cavity blocks, but she was rescued by the heroic members of Dublin Fire Brigade

Dublin Fire Brigade tweeted out a heartwarming story on Friday after they found a cagey cat caught between two cavity blocks, and the heroic firefighters quickly brought the cat to safety.

The tweet got a ‘pawesome’ response after Dublin Fire Brigade alerted their followers to the incident on Friday afternoon.

Learning that Daisy the cat had managed to somehow wedge herself between two cavity blocks, the firemen got to work and somehow managed to free the feline in ‘purr-fect’ condition.

Thankfully, Daisy is unharmed from the incident.

"Tight squeeze for Daisy the cat today after she got caught between cavity blocks. A cat-astrophe (sorry) was averted when firefighters from Kilbarrack station released her in purr-fect (soz) health," Dublin Fire Brigade wrote on Twitter yesterday. 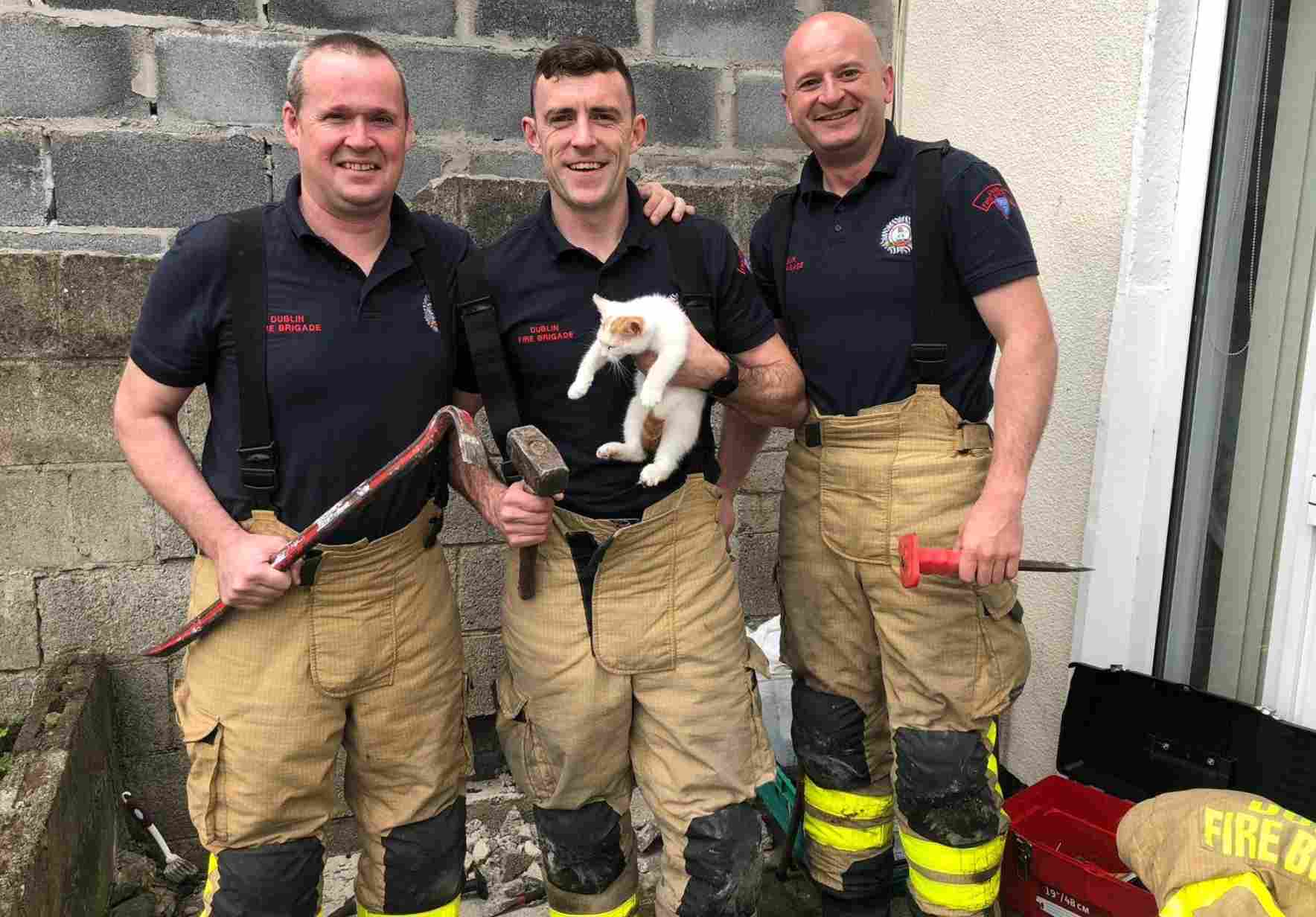