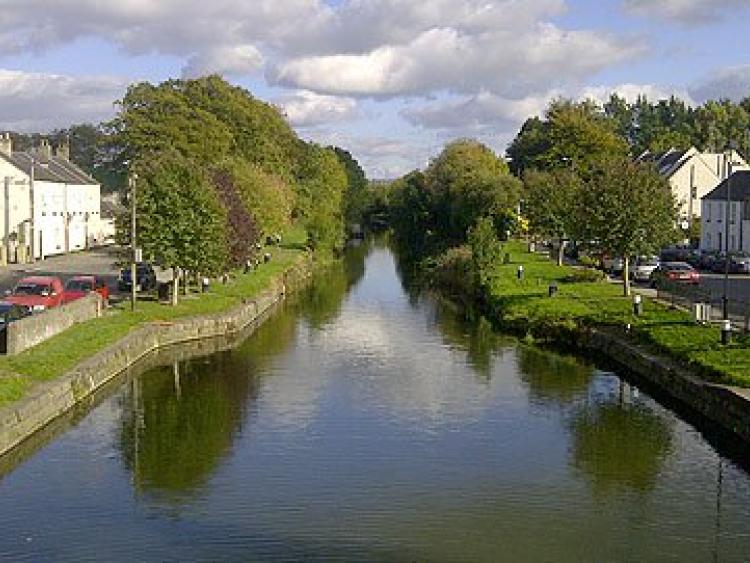 The Grand Canal in Sallins

Gardaí from Kildare carried out a joint operation with officials from the National Parks & Wildlife Service on Saturday, 20 July morning on the Grand Canal between Ardclough and Sallins in Co. Kildare to prevent and detect Crayfish poaching.

Following a briefing searches were carried out for traps along the canal.

It is understood that the white-clawed crayfish is Ireland’s only crayfish species. Ireland is now thought to hold some of the best European stocks of this species, under least threat from external factors.

Irish stocks are believed to be of substantial conservation importance. 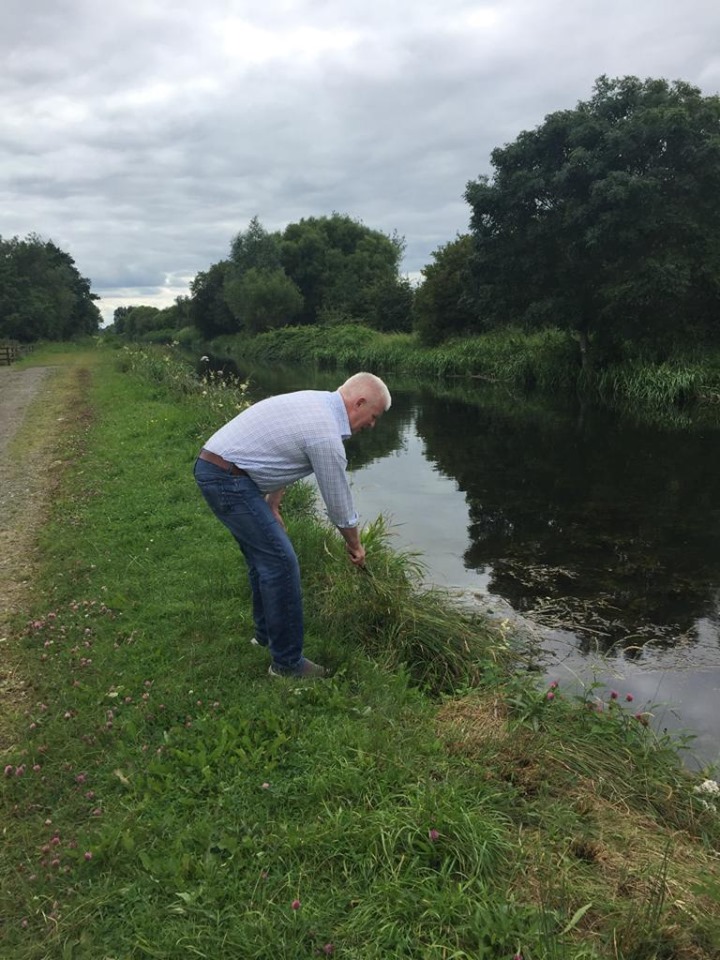 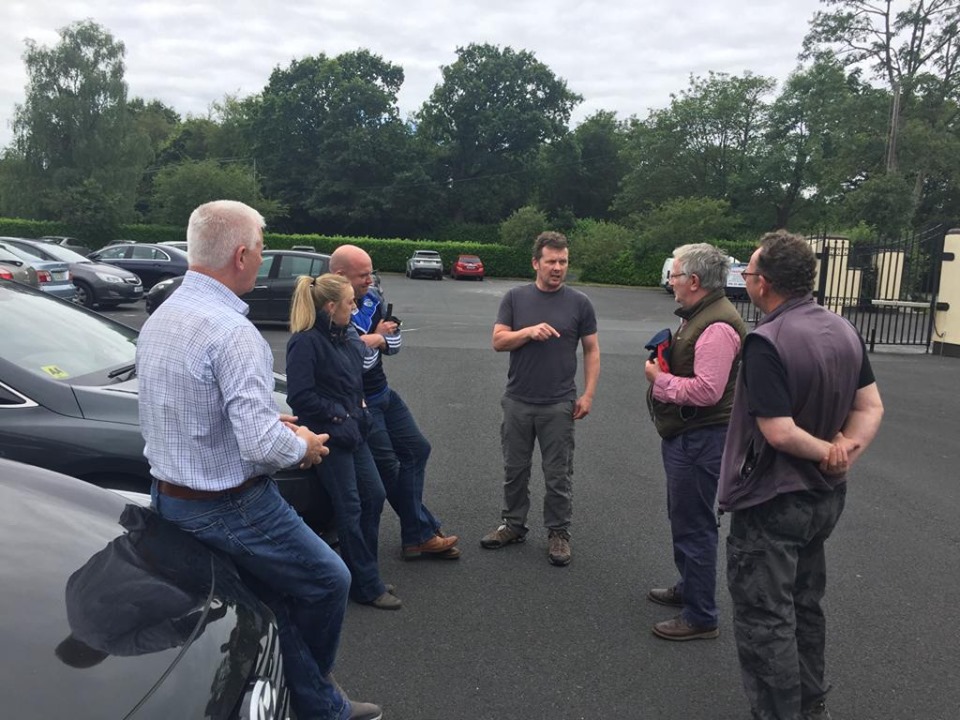 Recently 300 fish were reportedly killed in the Royal Canal in Kilcock and an investigation was launched into the incident.

According to Inland Fisheries Ireland a report was received on Monday, July 1,  from Waterways Ireland of the fish kill and an investigation commenced immediately. It is believed that agricultural discharge to a River Ryewater feeder that enters the canal at Kilcock.

Approximately 300 fish were killed in the incident with several species affected including Roach, Rudd, Bream and Pike. Work is now ongoing to ensure that there is no further polluting discharge to the system from this location.

Inland Fisheries Ireland has issued a fresh appeal to farmers to remain vigilant to avoid water pollution during the summer months when harvesting silage and spreading slurry. Farmers are reminded of the importance of managing silage operations correctly. Silage effluent is a significant pollutant and if allowed to enter a watercourse can potentially lead to fish death and habitat degradation.

Inland Fisheries Ireland has a confidential hotline number to enable members of the general public to report incidents of water pollution, fish kills and illegal fishing – 1890 34 74 24 or 1890 FISH 24.