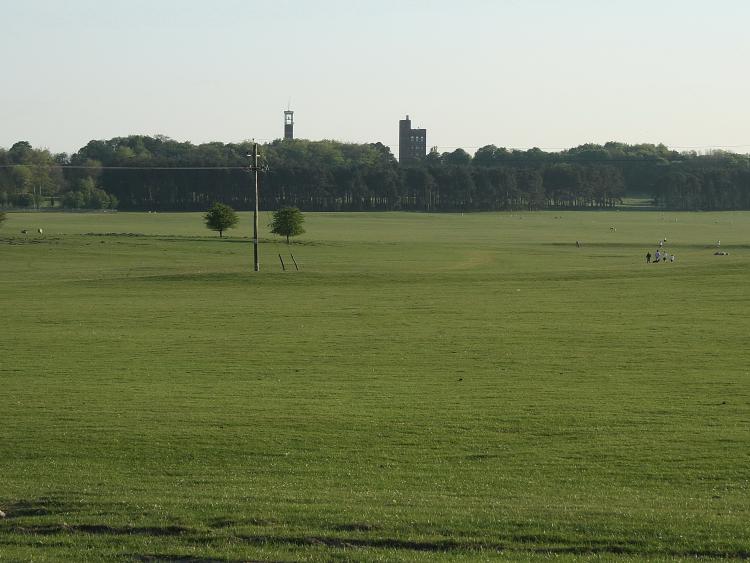 Annual Road Closures will take place in the Defence Forces Training Centre in the Curragh Camp this Wednesday,  July 24,  and Thursday July 25.

The DFTC conducts these road closures annually by restricting movements on routes within and approaching the Curragh Camp.

Barriers will be erected and manned on Wednesday 24 July 2019 at Collins Road Central, East of County Road.

In a statement, The Defence Forces said: "Please be aware that members of the public will NOT be permitted through the barriers while travelling in vehicles, however, military personnel in uniform and uniformed members of An Post will be allowed access. There will be NO exceptions."

The Defence Forces would like to thank members of the public for their continued cooperation and support.