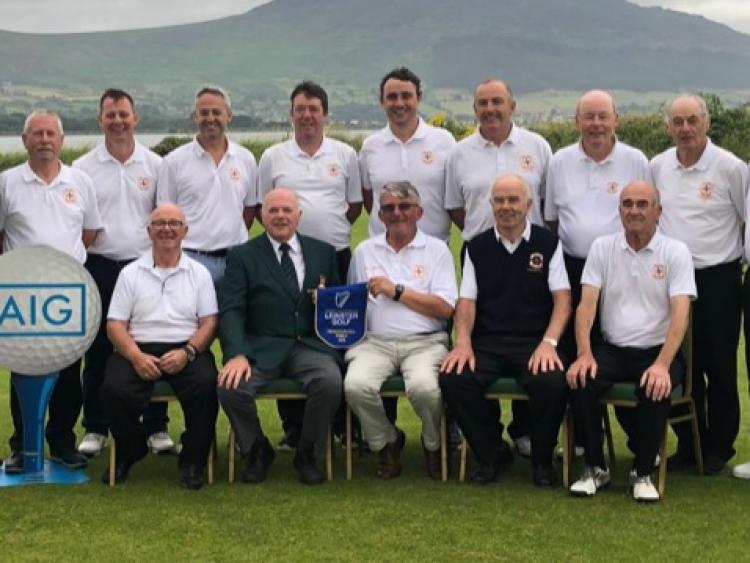 It was an exciting weekend of golf after Offaly native Shane Lowry won the Irish Open, but closer to home Cill Dara golf club won the Leinster final in the Pearse Purcell competition on Sunday.

There was 153 teams that initially entered the competition in Leinster and after three months of competing the final four competed over the weekend with Cill Dara golf club coming out on top yesterday in a very close final against Newlands golf club.

They will now go forward to represent Leinster in the All Ireland final in Westport in September.