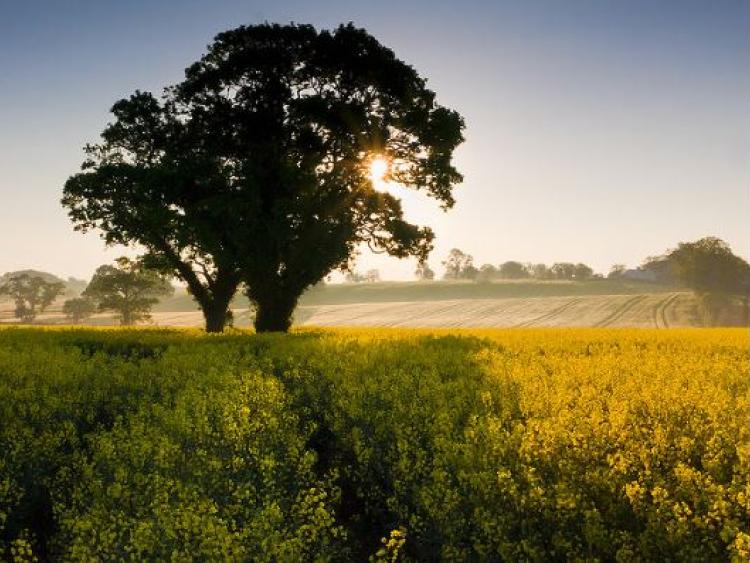 Today will be mostly dry, with bright spells, but a few some scattered showers may occur later for Co Kildare.

Mostly dry overnight, but a few scattered showers are likely. Very mild and humid, with minimum temperatures of 14 to 16 Celsius, in moderate southeasterly breezes.

Meanwhile, forecasters at Met Eireann are warning that some showers are on the way heading into the end of the week with 'changeable weather' on the way next week.

"Thursday will be mainly dry, with sunny spells developing, but some scattered showers will occur. Warm and humid, with maximum temperatures of 21 to 25 Celsius generally, but 18 or 19 Celsius on the south coast. Winds mostly moderate south to southeast, fresh along the coast.

Overall, a good deal of dry weather for Friday and the weekend, but some scattered showers will occur. Fresher than previous days, with temperatures closer to normal, though still slightly above normal in parts of the east and southeast. Changeable weather from Monday onwards," said forecasters.