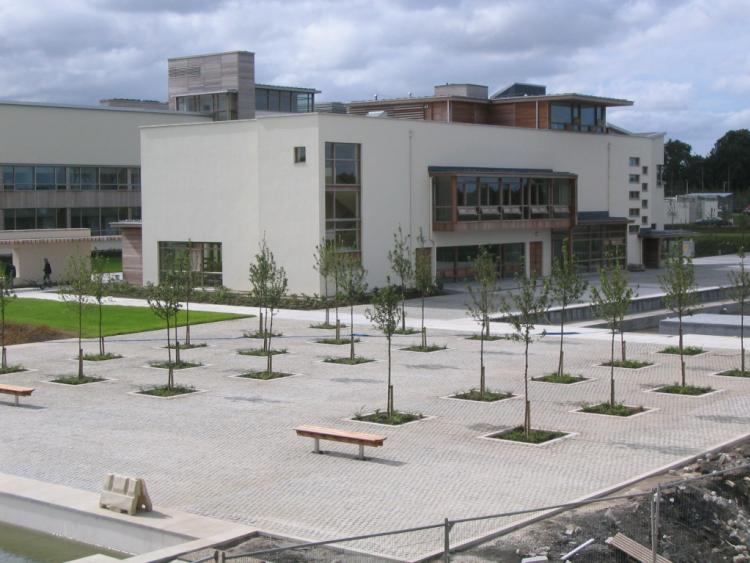 Six contractors have been received for the new State Forensics Laboratory in Celbridge and these tenders are currently being assessed.

General Election Candidate Emmet Stagg has been in further contact with the Minister for Public Expenditure and Reform in relation to progressing the construction of the New State Forensics Laboratory at Backweston, Celbridge.

The Minister has now advised Mr. Stagg that six tenders were received for the construction of the Forensic Science Laboratory at Backweston Campus by the closing date of 12 July last.

In conclusion Kildare North Labour General Election Candidate Emmet Stagg re-stated that he was 'glad the €65 Million project was firmly back on track, because in addition to the employment it will create in North Kildare, it will provide the State with a State of the Art Forensics Facility to the Highest International Standards in the battle against crime.'