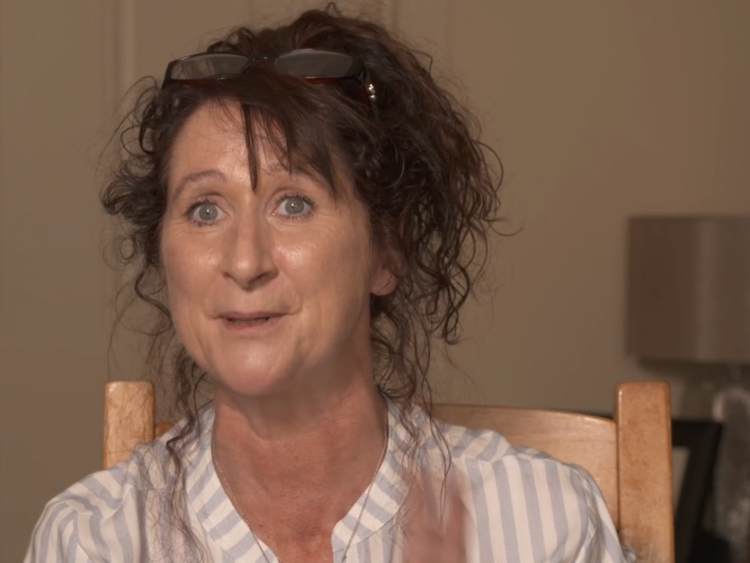 Over the past 6 weeks, viewers have been glued to RTÉ One’s BIG DIY CHALLENGE to see passionate DIYers turn their hands to incredible projects both big and small, and a Co Kildare woman has been crowned Runner-Up after impressing the judges with her fantastic upcycling.

The competitors put their blood, sweat and the occasional tear into creating their amazing designs, all in the hope of winning the grand prize of €10,000 from Woodie’s DIY and Garden.

Judges Michal Dachowski, Woodie’s power-tool aficionado and Jennifer Byrne, TU Dublin Lecturer in Construction have been astounded, horrified, impressed and amazed at the scale of some of the projects completed by the competitors in just 10 days. From Matthew Reed’s ‘She Shed’ in Wexford to Paul Murphy’s kitchen with its parquet wood countertop and James Thompson’s pizza oven in Kilkenny, the range of skills shown by the participants has been truly outstanding.

After much difficult deliberation, the judges crowned Kildare DIY'er contestant Anne Casey from Rathangan, Co.Kildare as their runner up for her incredible upcycling! Casey is a housewive, she has undertaken numerous projects in her home, and she loves making use of what she has to hand, but her biggest love is PJ Gallagher. She might be turning an old bed into a bench for her son as a gift for his first home, but truly she really just hopes that PJ shows up!

Anne doesn’t have any power tools so she will have to disassemble the bed and then saw everything by hand to create the joints she needs to remake it into a bench. For the cushion, she will be using an old cot mattress for which she will sew together a cover.

She plans to decorate the bench in two colours as well as apply a stencil pattern. Will it be enough to win a prize or capture PJ’s attention?

Guy Mbunga won the unfortunate Best Fail Award for his concrete countertop which hilariously lost a leg while being moved but the always upbeat Guy stood proud receiving his prize!

The final episode of the BIG DIY CHALLENGE aired on Tuesday 23rd July at 8:30pm on RTÉ One.