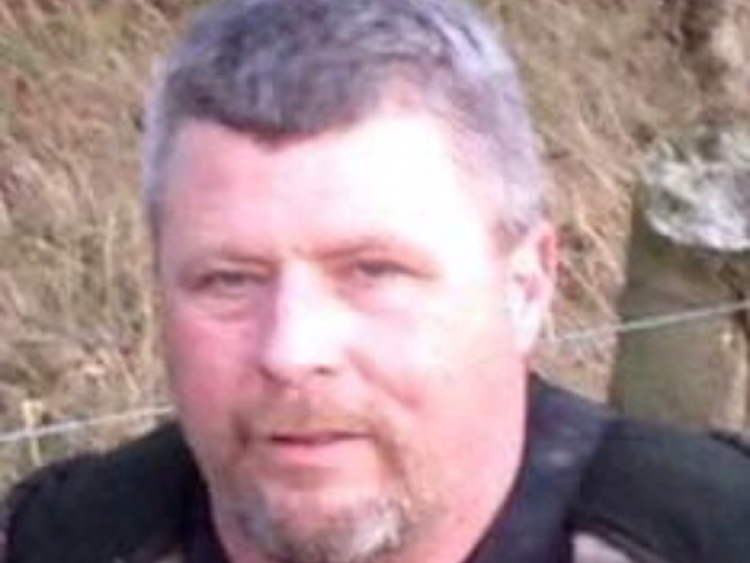 Gardaí are seeking the public's help in tracing the whereabouts of Darren Clarke aged 51 years, of Sheephouse, Drogheda, Co. Meath.

Darren was reported missing in the early hours of this morning, Thursday 25 July.

Gardaí at Drogheda and his family are highly concerned for his welfare.

He is described as being approximately 5'9", was last seen wearing a well-worn, light blue coloured polo shirt and dark cream coloured ¾ length shorts and unshaven.

Anyone with information that could lead to his whereabouts is being asked to contact Drogheda Garda Station at 041 9874200.