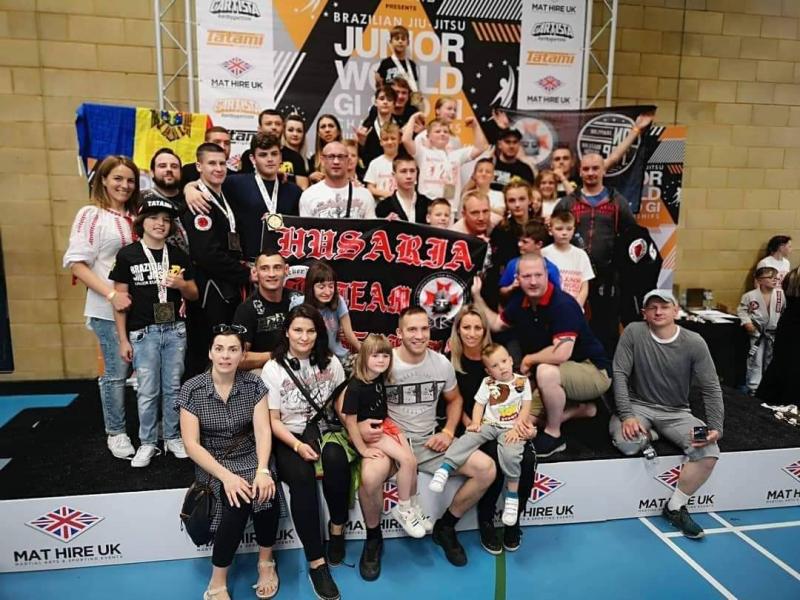 Brazilian Jiu-Jitsu (BJJ) is a non- striking, grappling-based martial art whose central theme is the skill of controlling a resisting opponent in ways that force him to submit.

It soared in popularity when legendary practitioner, Royce Gracie, dominated the early iterations of the Ultimate Fighting Championship (UFC) with a strategy primarily based on the art. Competitive BJJ has 2 different disciplines; Gi and No Gi. In Gi competitions the participants compete wearing traditional kimonos.

BJJ is now one of the fastest growing sports in the country at the moment owing to its safety and inclusive, friendly culture. Husaria Berserker's Naas is a state of the art Martial Arts Academy specialising in Brazilian Jiu-jitsu, Grappling and Strength and Conditioning training.

At the academy, the youngest students start from as young as 4 years old and their eldest member is currently 67 years young. The academy has 4 generations sharing the mats.

The world championships represented a huge success for the club and their Wexford based teammates, taking 43 medals despite bringing only 19 competitors to the competition. Husaria also took 3rd place in the Team rankings which is a huge achievement considering some of the academies brought well over 100 competitors.

The individual success story of the tournament was 17 year old Spencer Flanagan from Naas who took gold in both the Gi and No Gi categories for his weight. Known for his mixture of aggression and technical skill, Flanagan finished all of his opponents with a mixture of shoulder locks and foot locks.

On the back of his victories, he was deservedly promoted to blue belt on the day.

The academy is run by Mariusz Domasat a Brazilian Jiu-Jitsu black belt and Multi-Medallist in National and International competitions.

Speaking to KildareNow, Mariusz Domasat said: "Overall we had 19 students from the three gyms, from our academy we had 12 students competing in the Junior World Championships in Wolverhampton in the UK. We are very proud of our students, we had a very small team compared to other academies who brought over 100 competitors."

The facility is located at unit A1 in M7 Business park, Newhall, Naas (next to KFM Radio).

For more information about the club, please see www.husarianaas.com 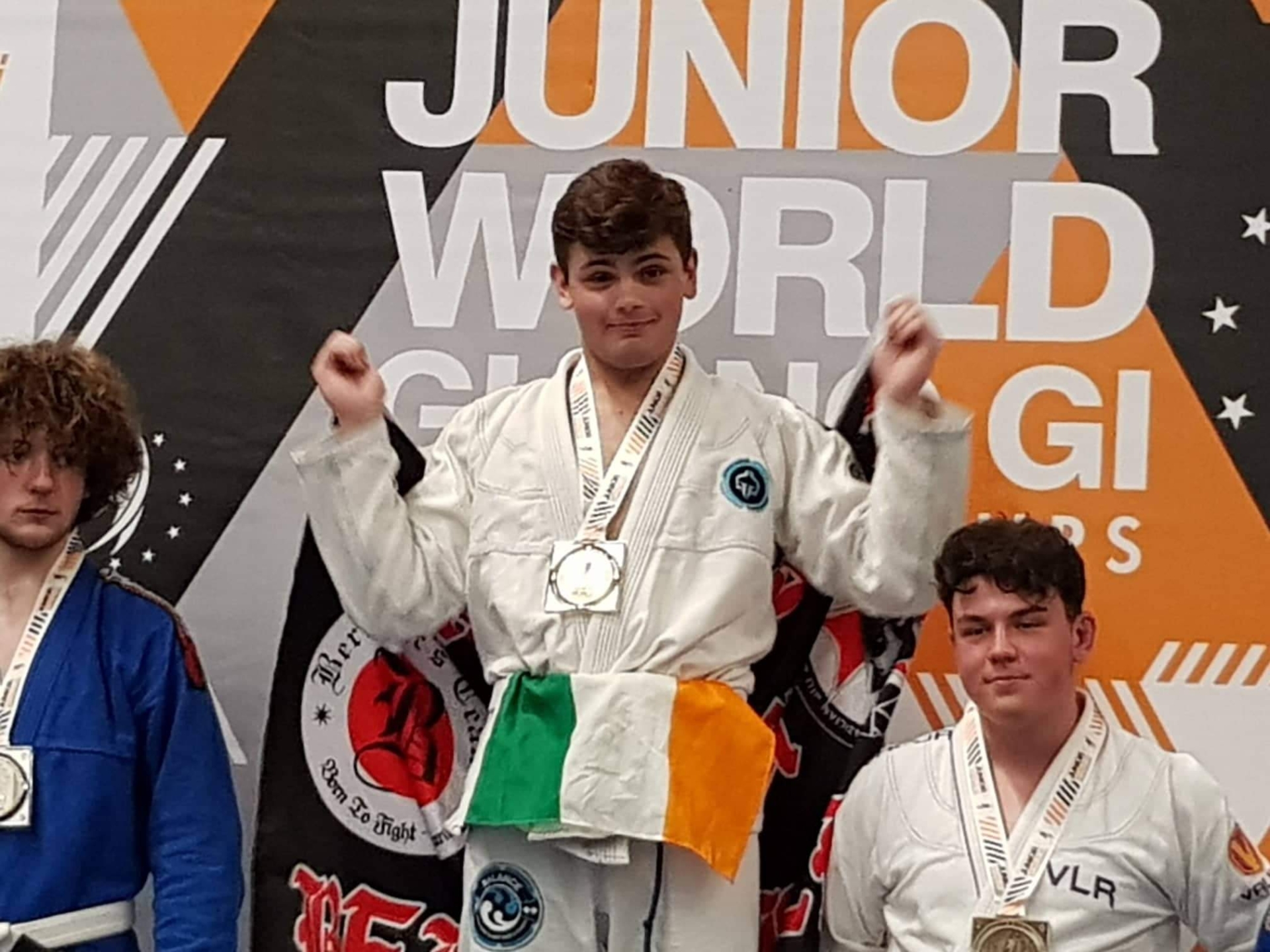 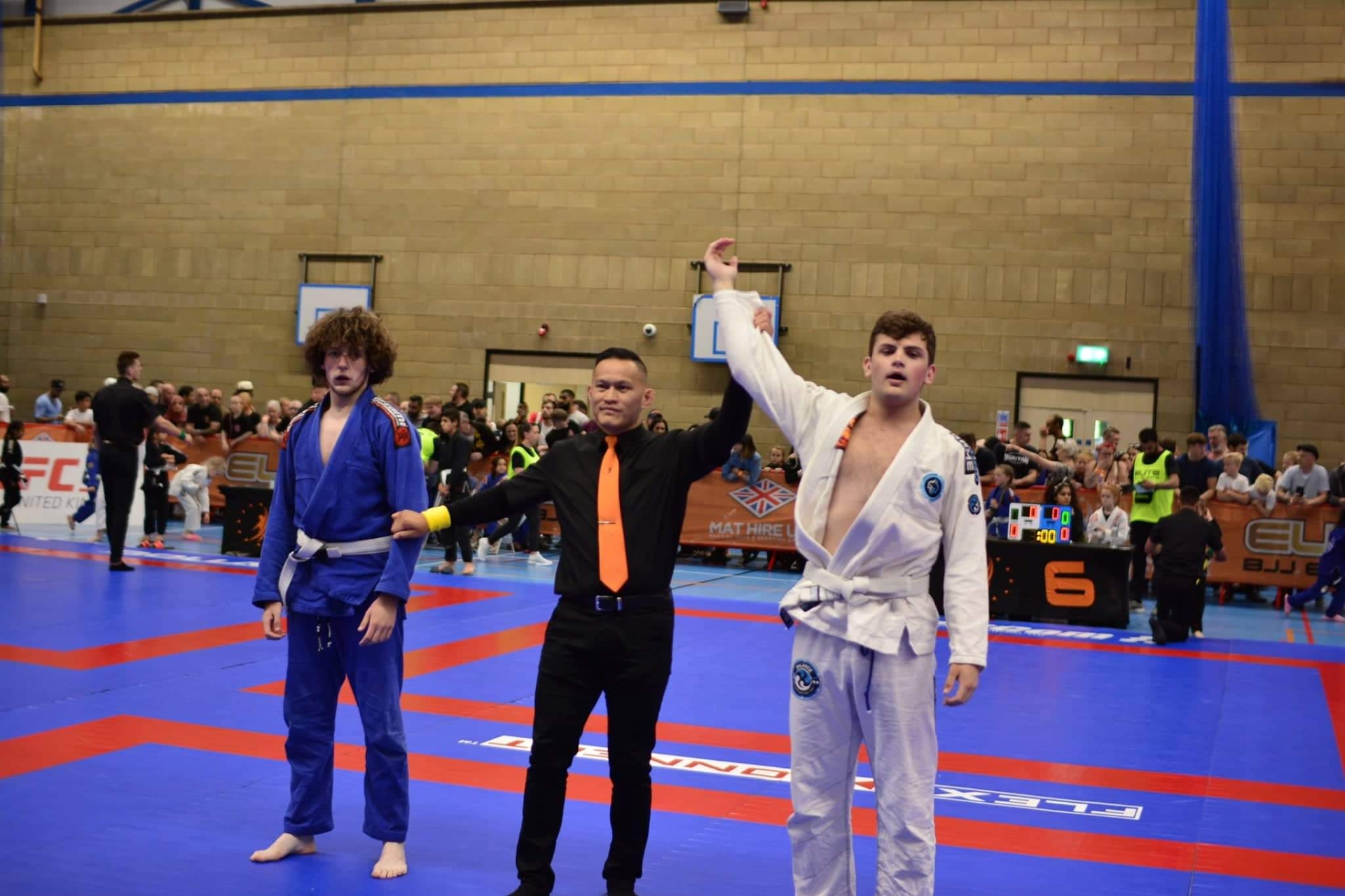 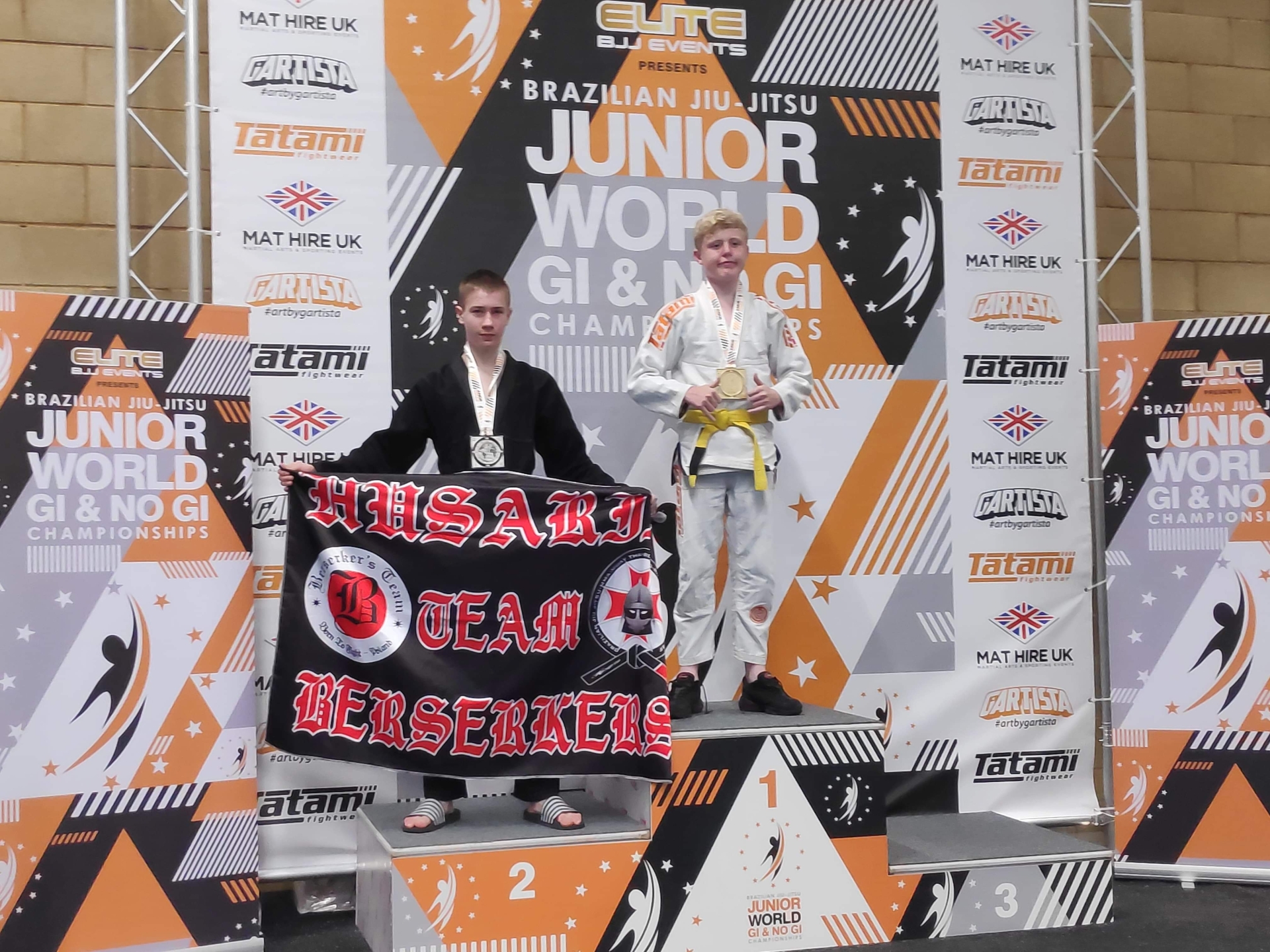 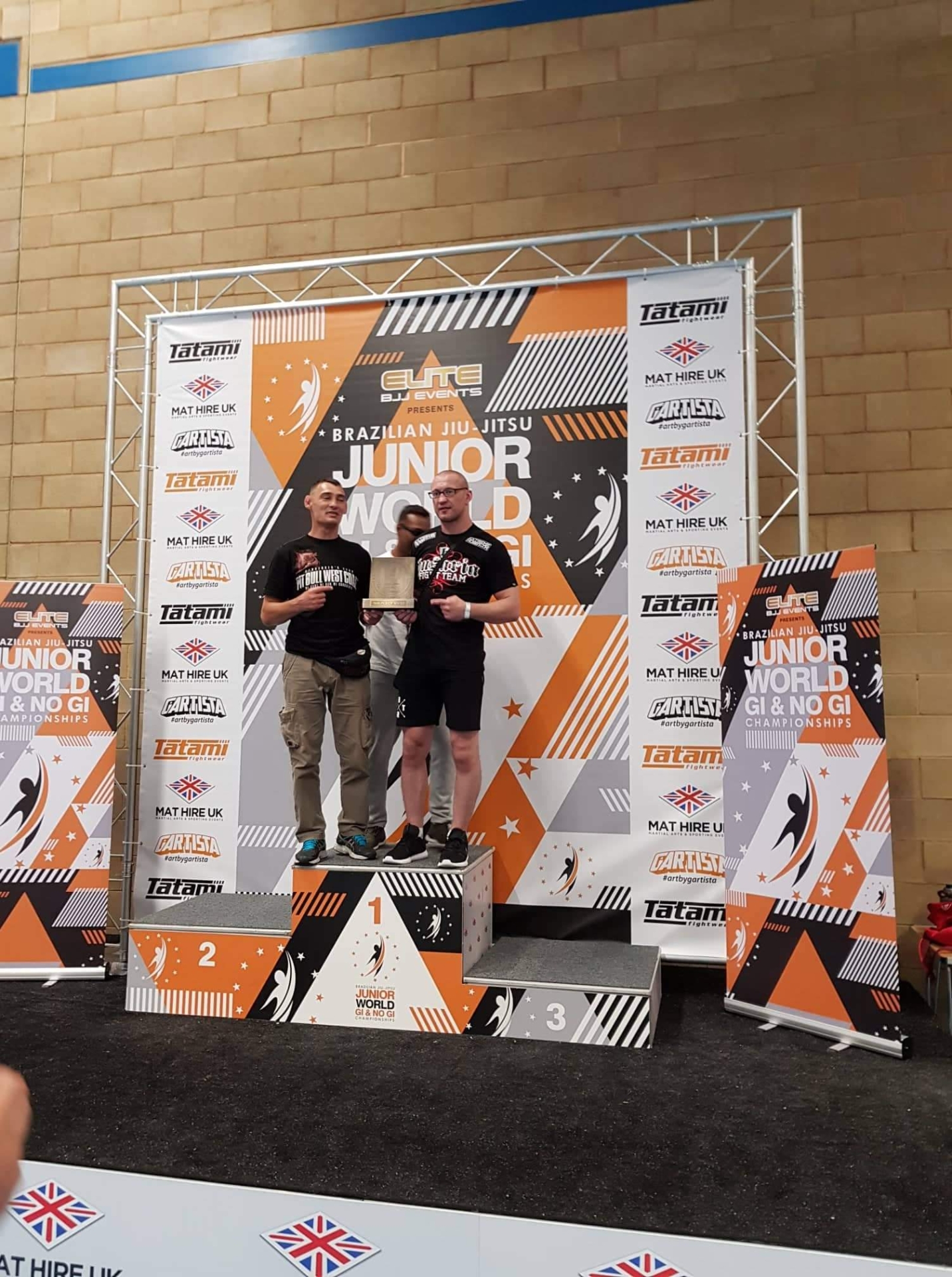 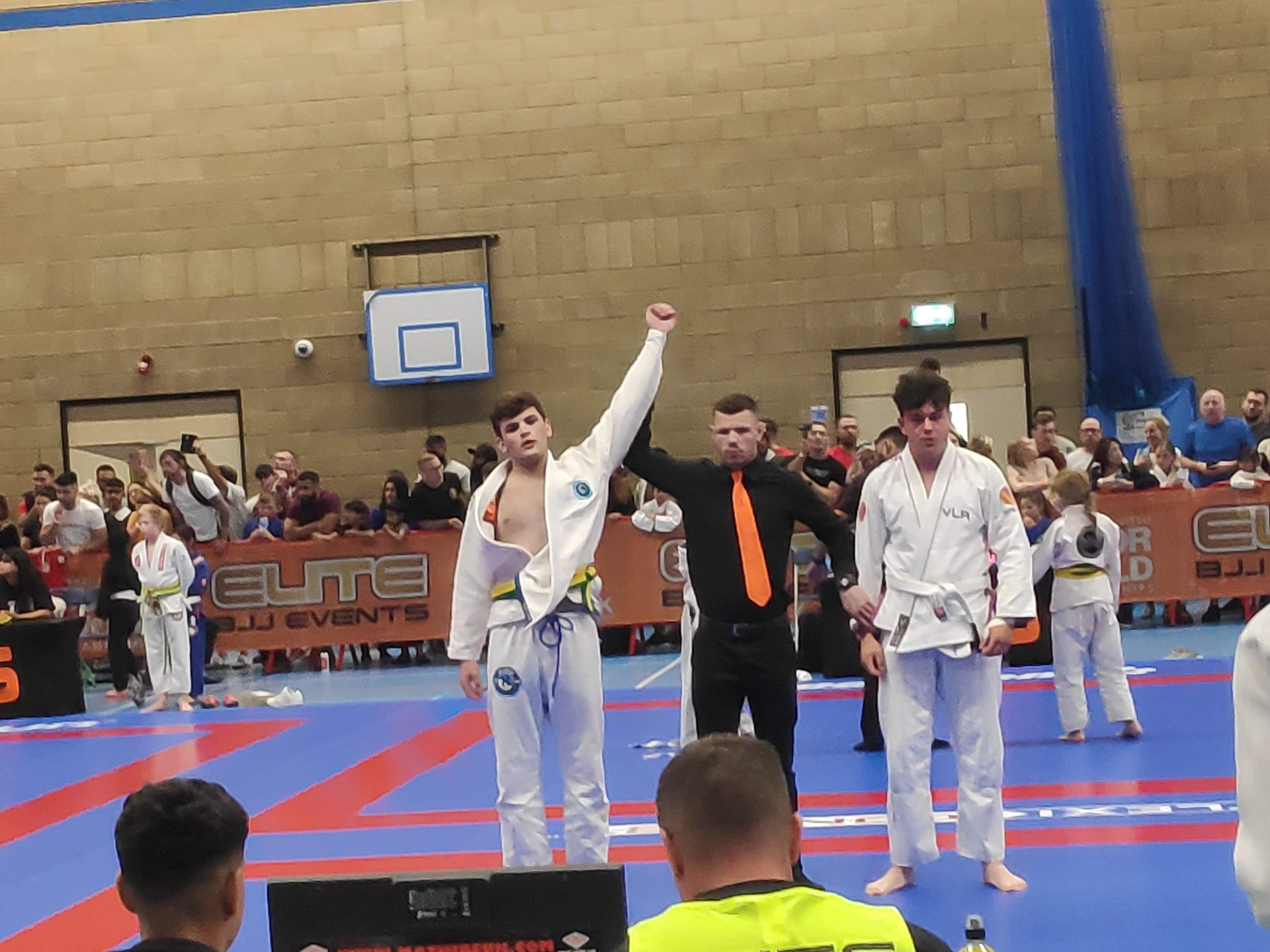 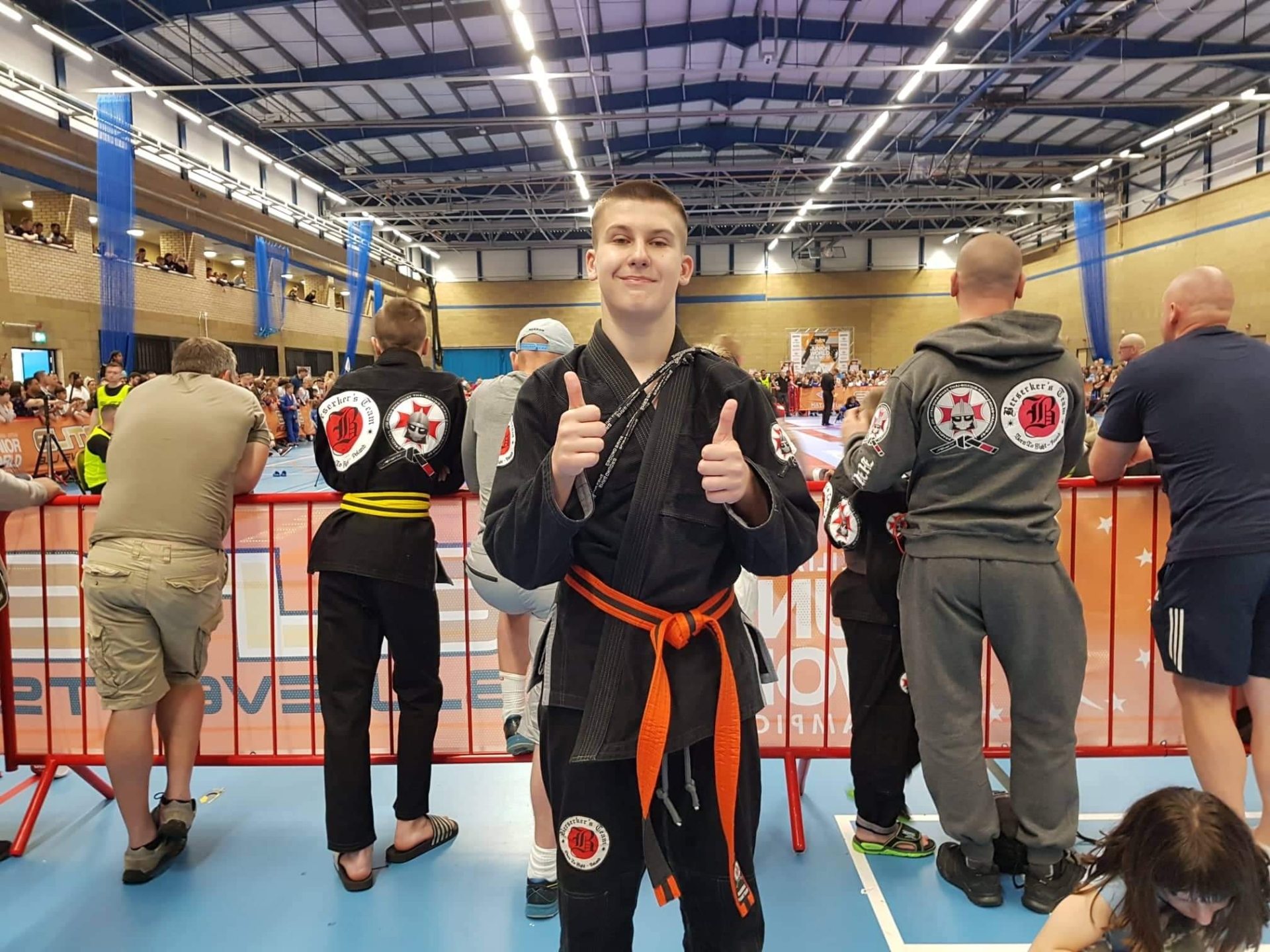 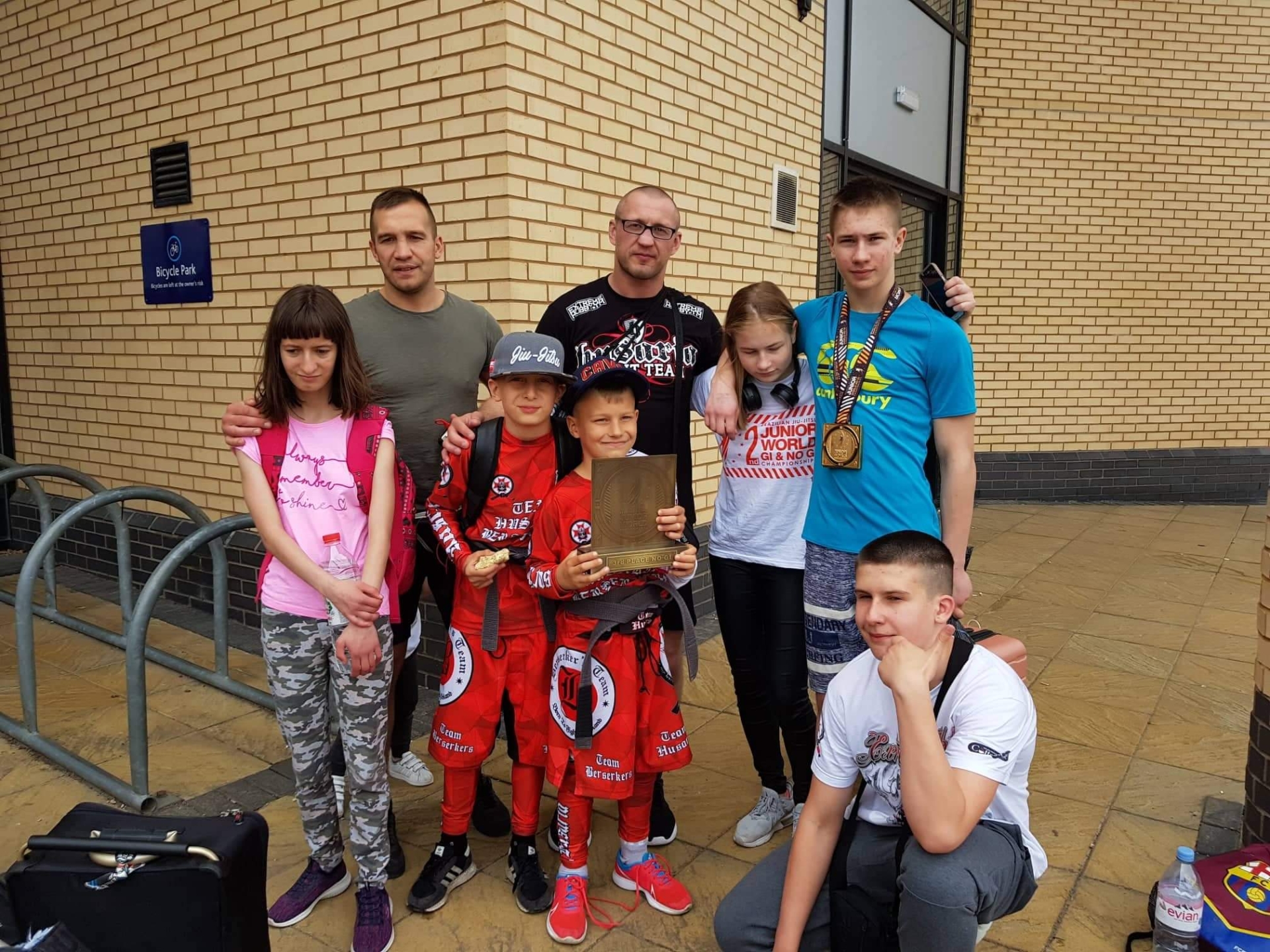 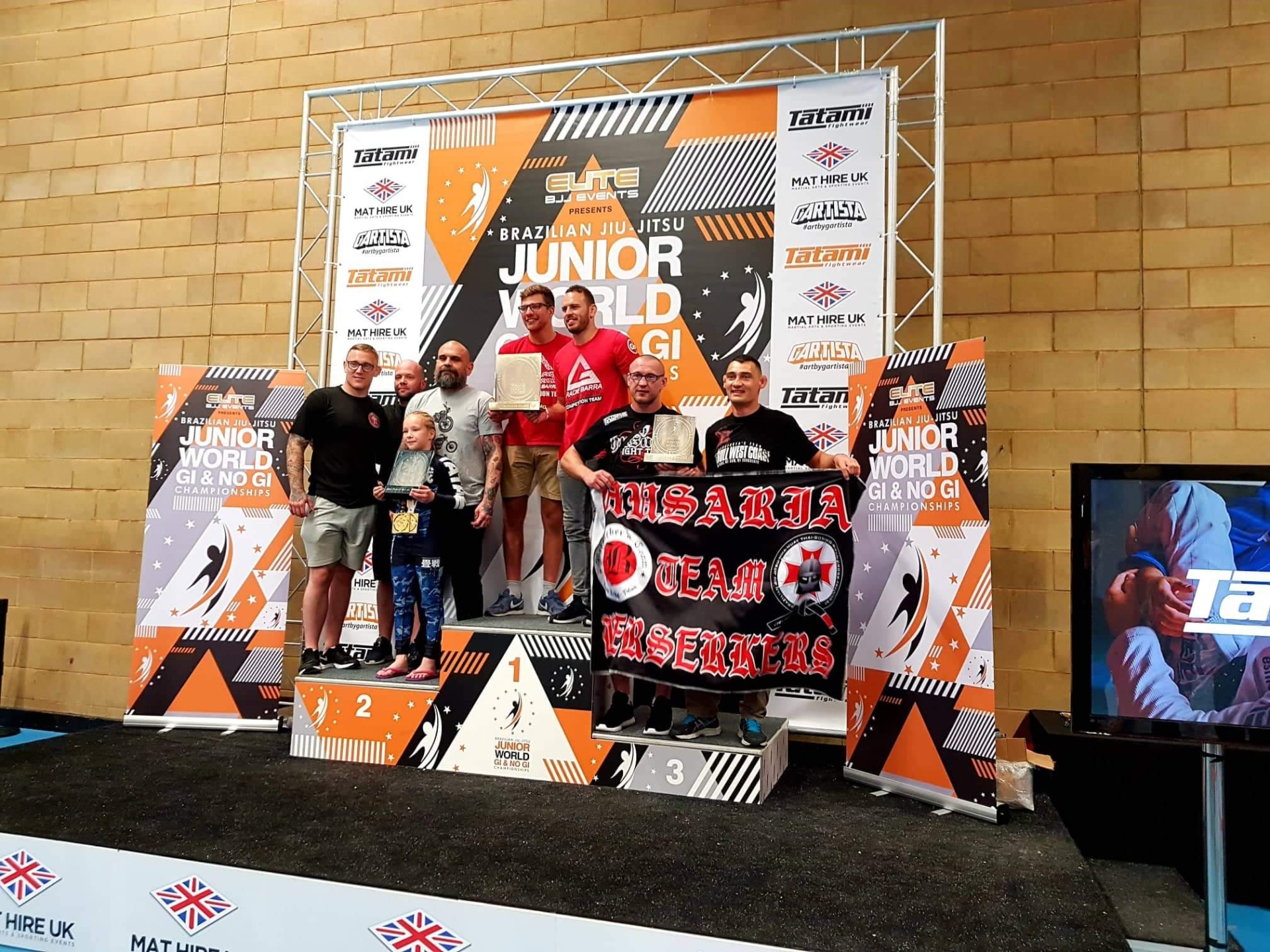 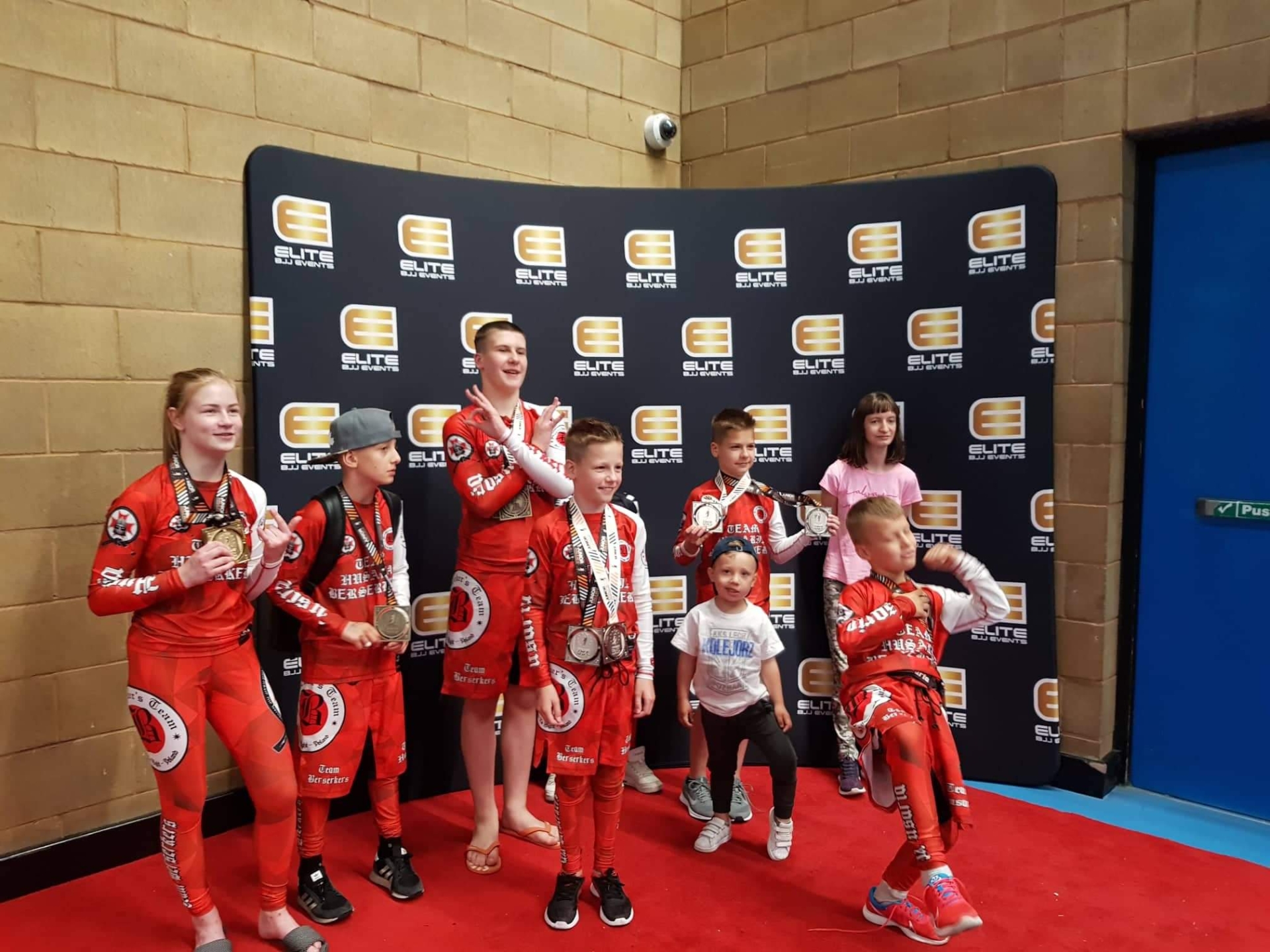 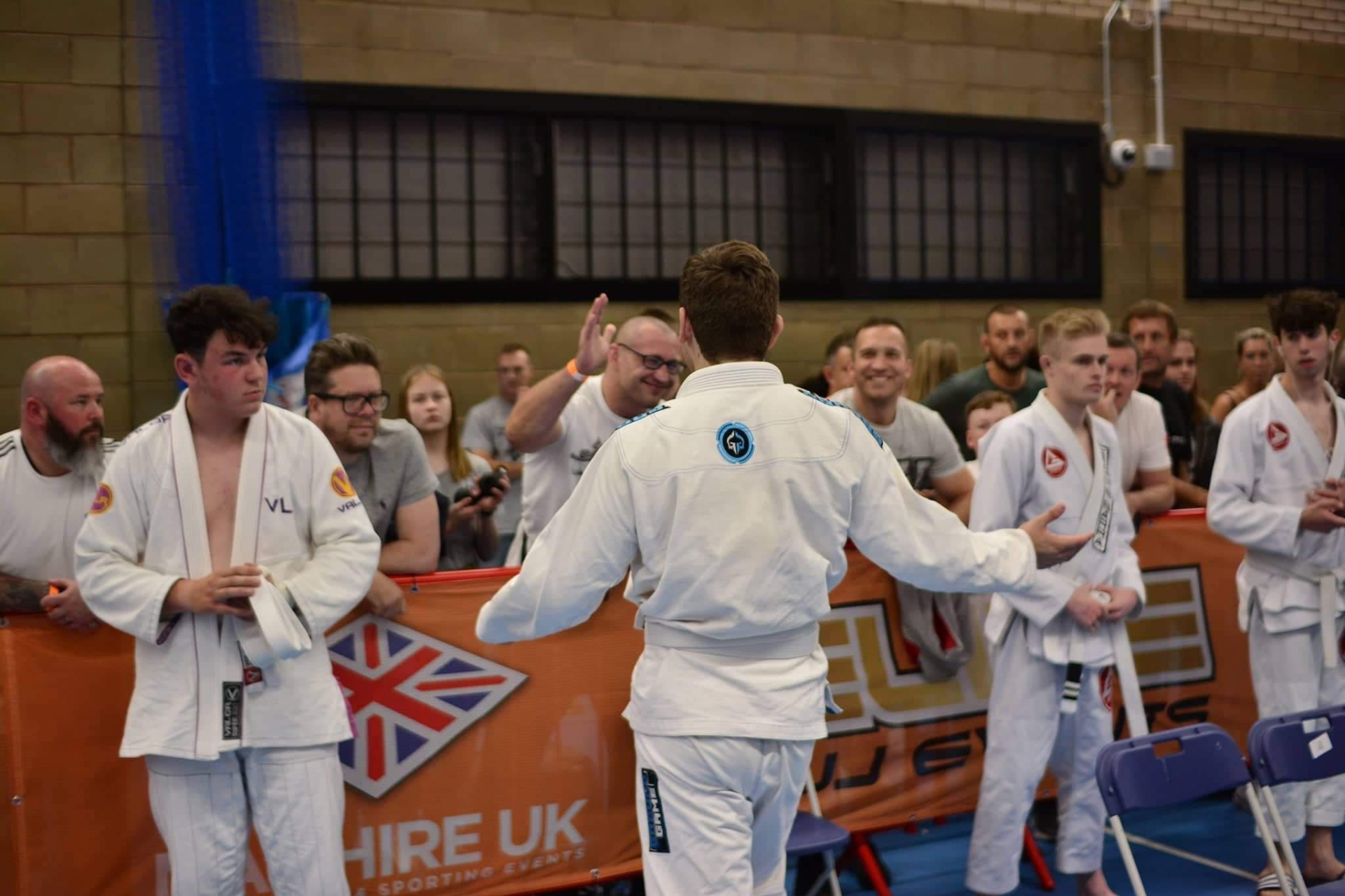 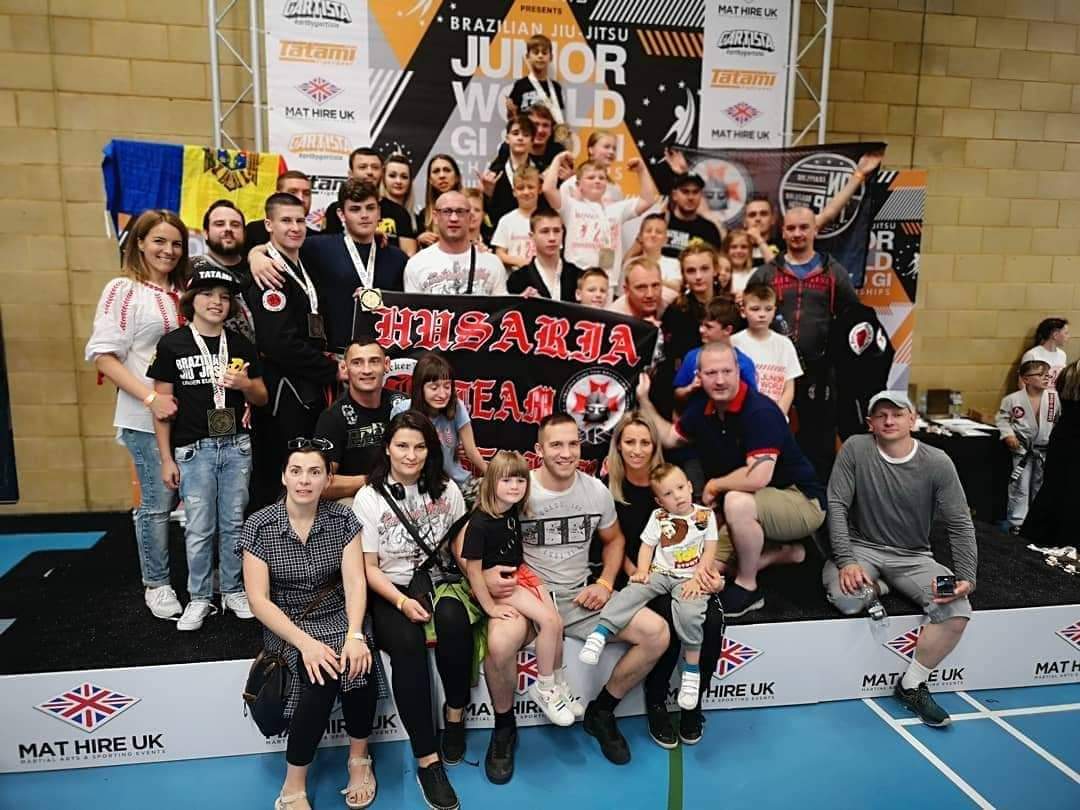 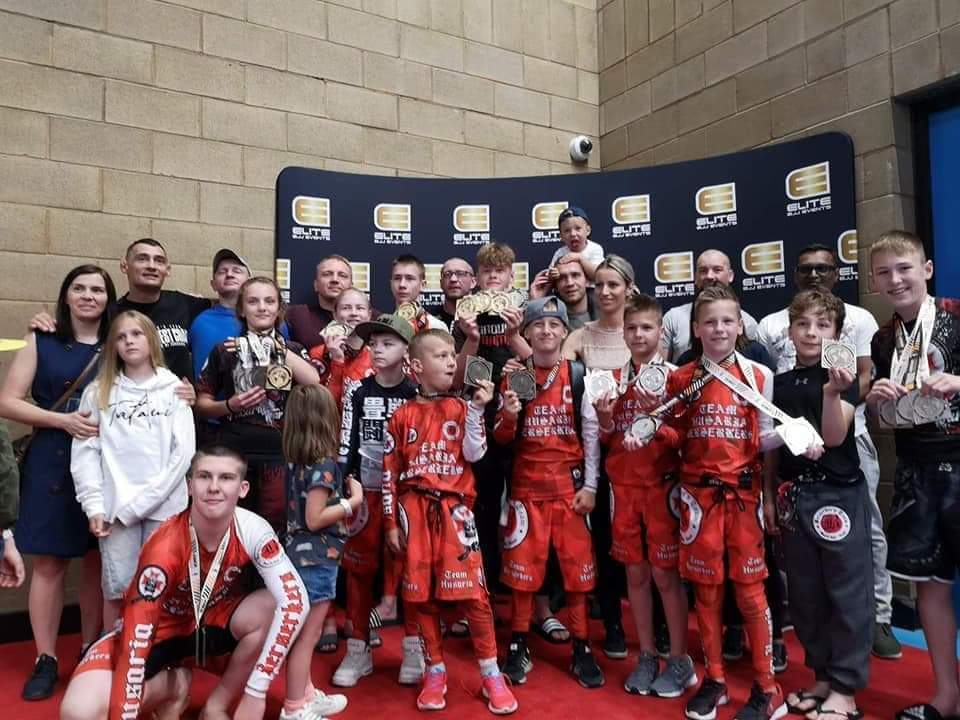 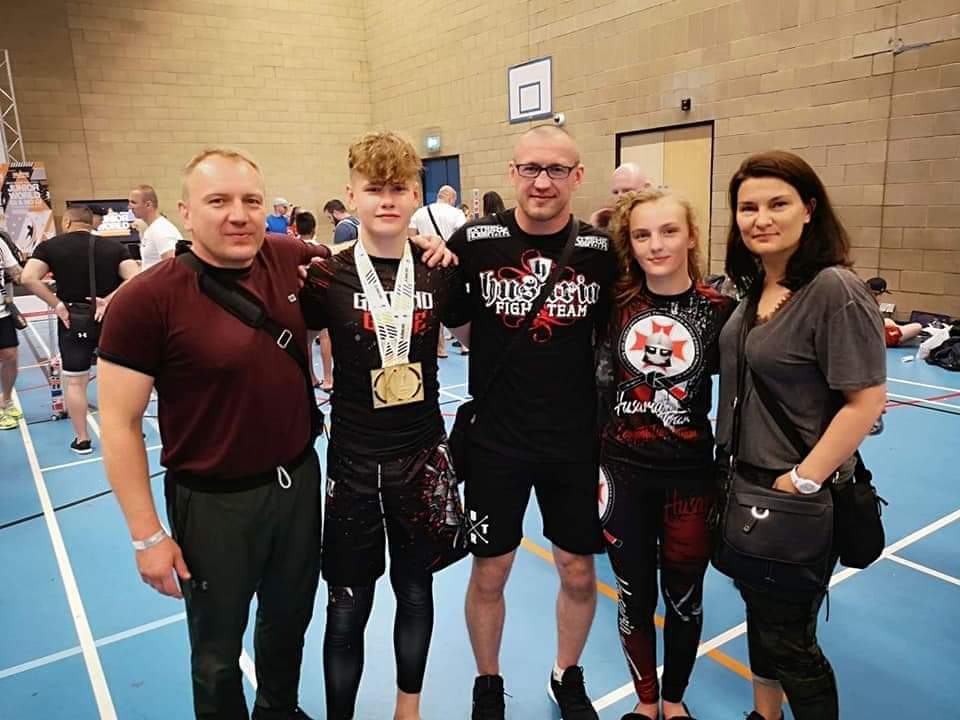 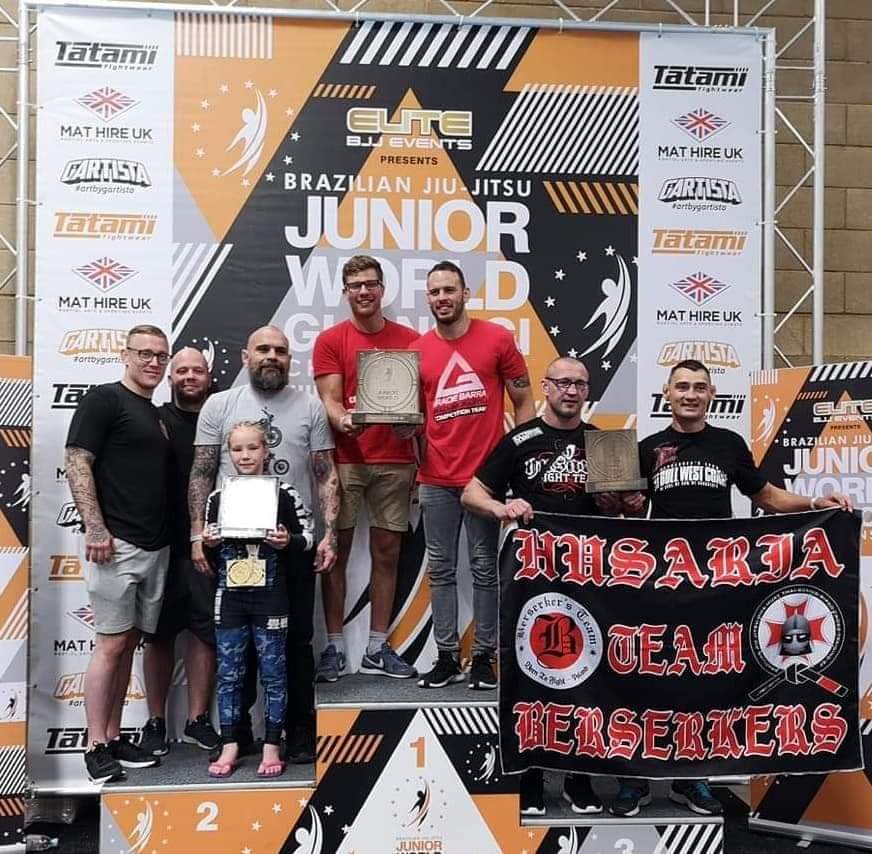 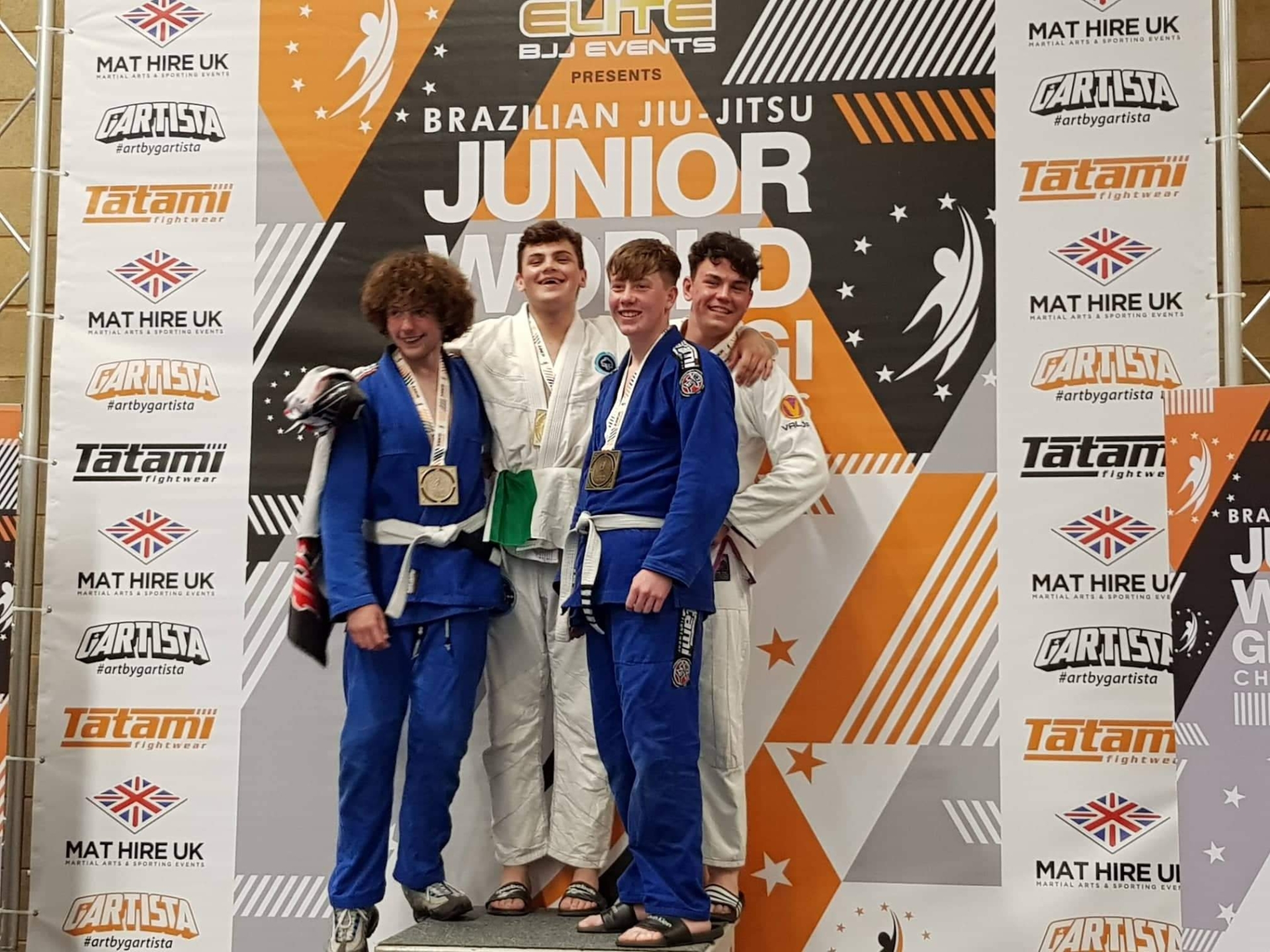