The land will increase playing facilities for the club 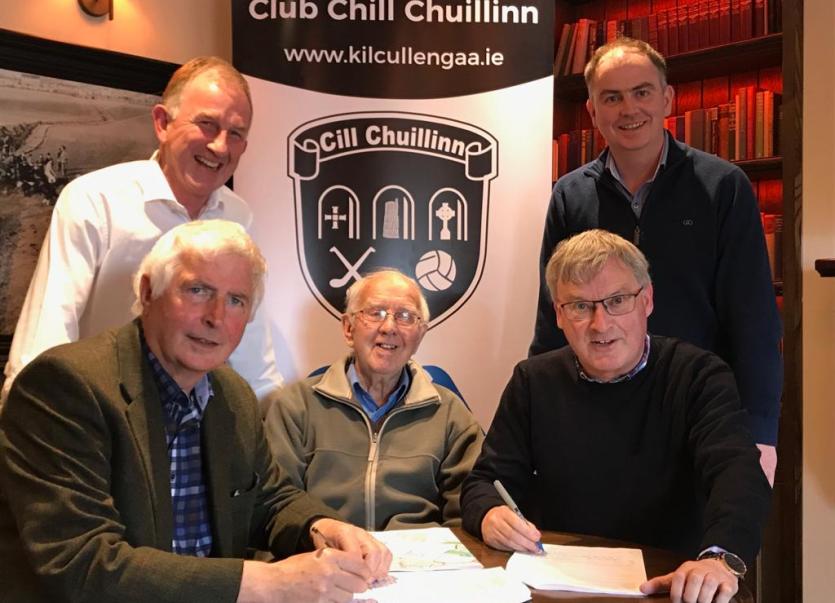 Kilcullen GAA have signed the final contracts and leases with Kildare County Council for the acquisition of 8 acres of land adjoining its existing clubhouse and main pitch.

In a statement, Kilcullen GAA confirmed the news, saying: "This is a major development in the long term future of the club, which will enable the club to increase playing facilities for all sections of the club but especially our ever expanding juvenile section. It has taken a lot of time and hard work to get to this point and the club would like to put on record our thanks to the following people who have contributed, Martin Heydon TD, Councillor Mark Wall, former TD Jack Wall, Conor O’Toole of Dawson O’Toole Solicitors, Austin Egan of Appleton Property & Martin Murphy of Murphy Design.

"As part of our agreement, the club have transferred a small section of land to allow for the proposed Kilcullen Link Road. This is only the first step, now more work lies ahead in order to bring our draft plans to fruition we will need significant fundraising to ensure this successful future development." 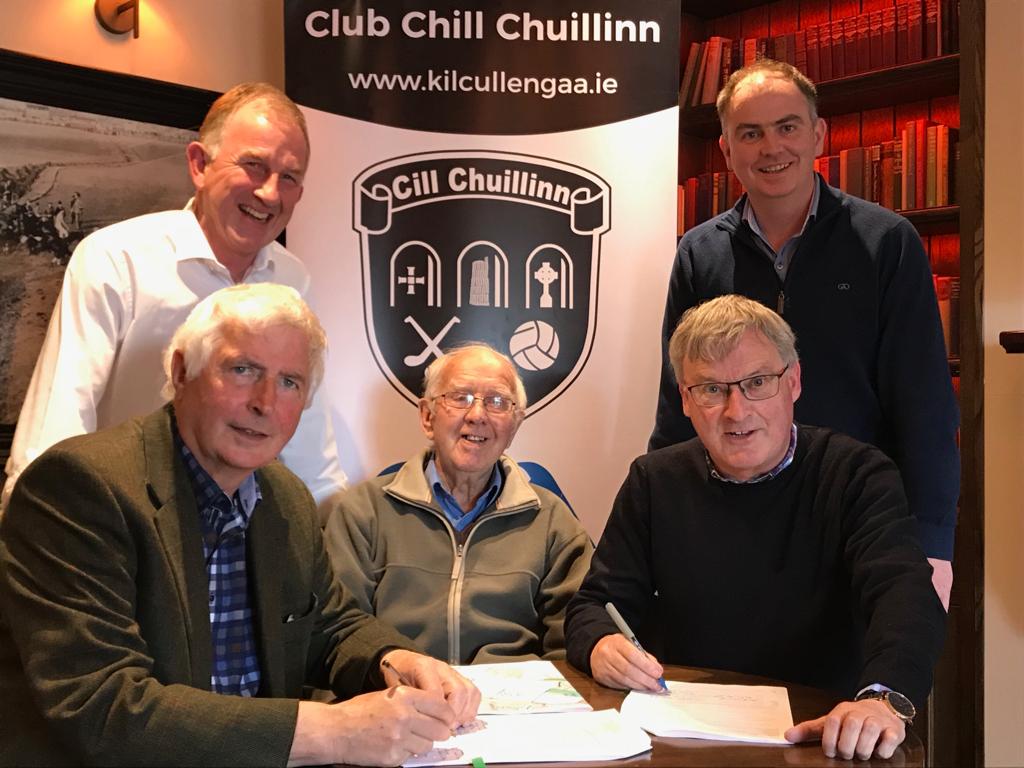 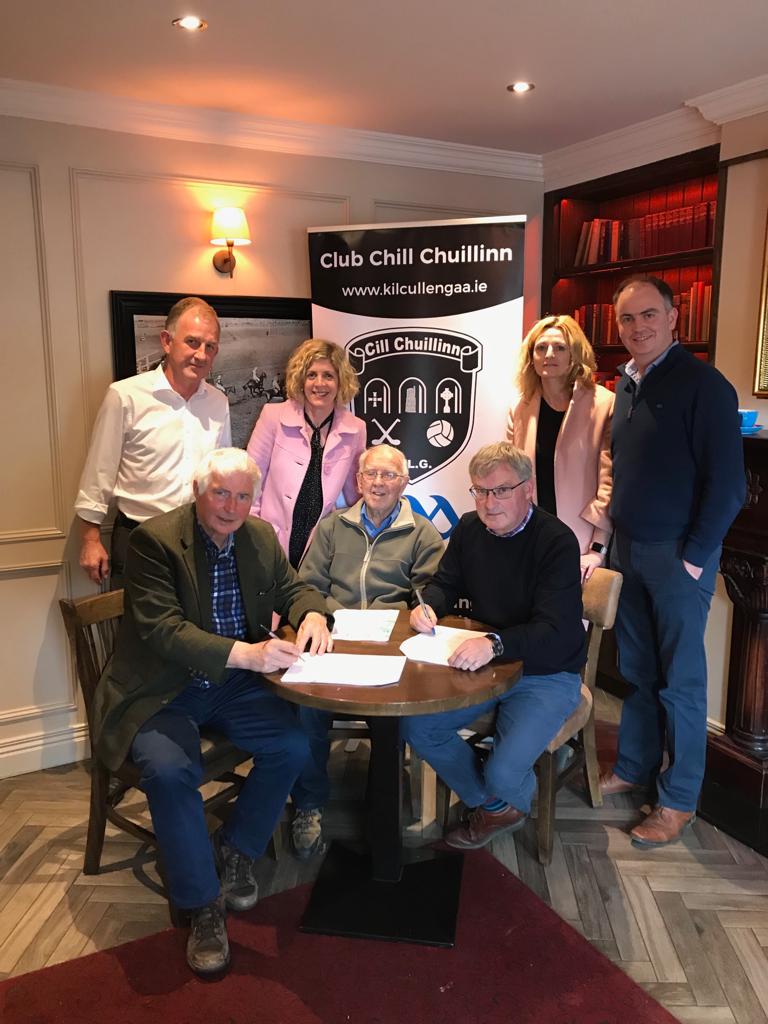 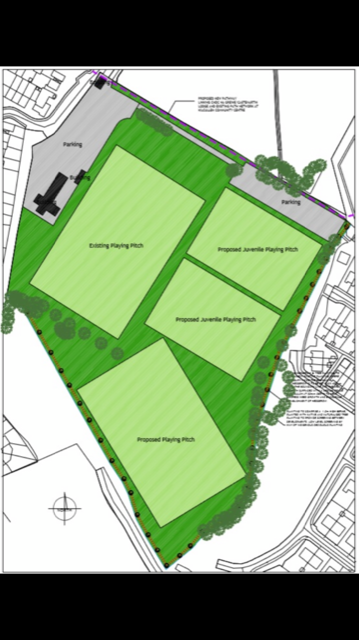