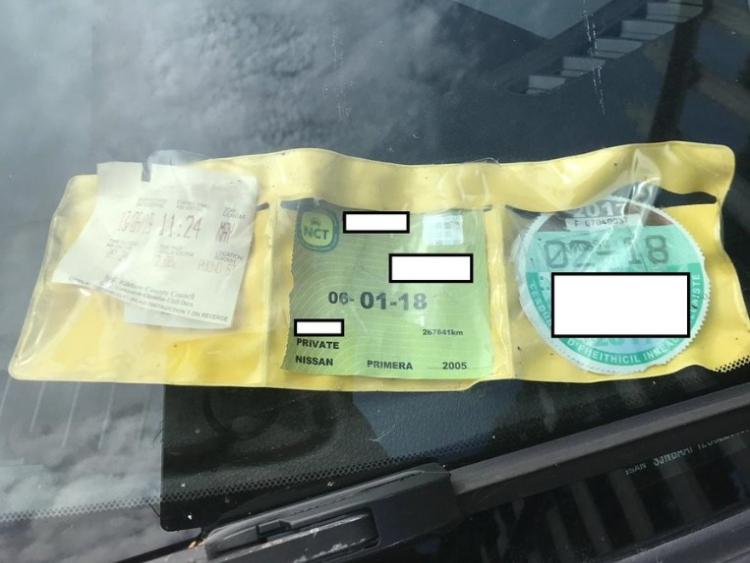 The Naas Roads Policing Unit has seized three cars for not having insurance, tax, or valid NCT-and one motorist even used a parking ticket in place of an Insurance disc!

A car was stopped in Kilcock and it was found to lack tax, insurance, and a valid NCT.

Taking to social media, The Naas Roads Policing Unit said the driver was also "using a parking ticket as an Insurance Disc."

Meanwhile, two other cars were seized for no Insurance, Tax, or NCT. 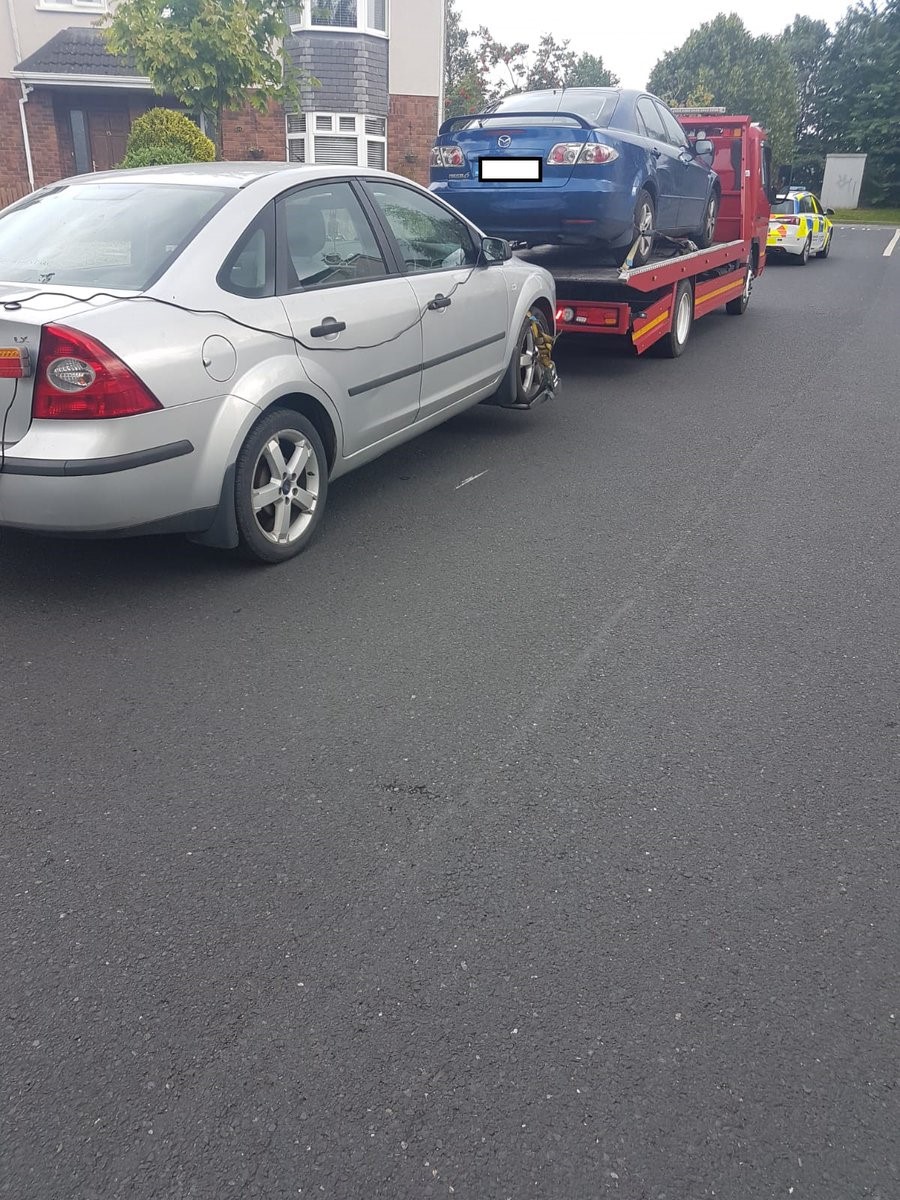 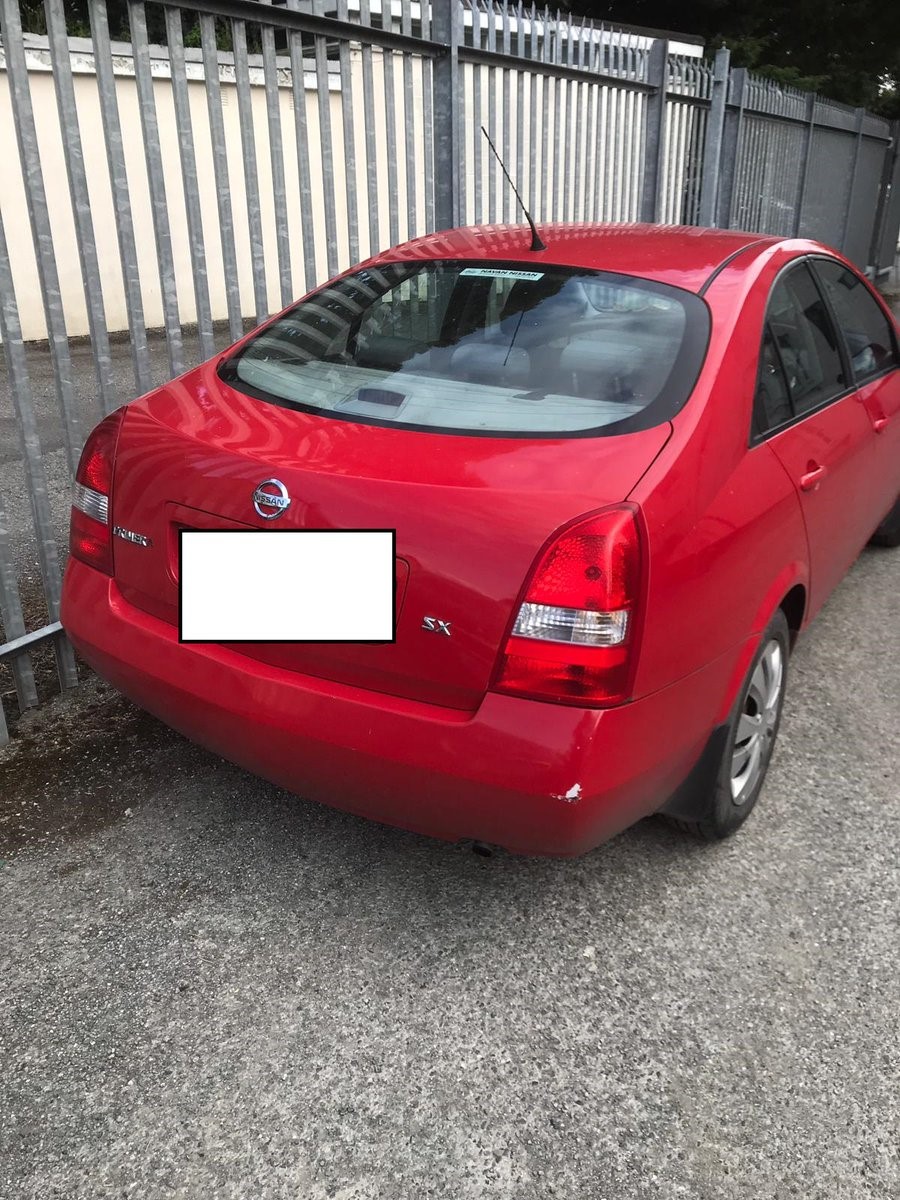