Naas Rotary and an Garda Síochána to host another community event 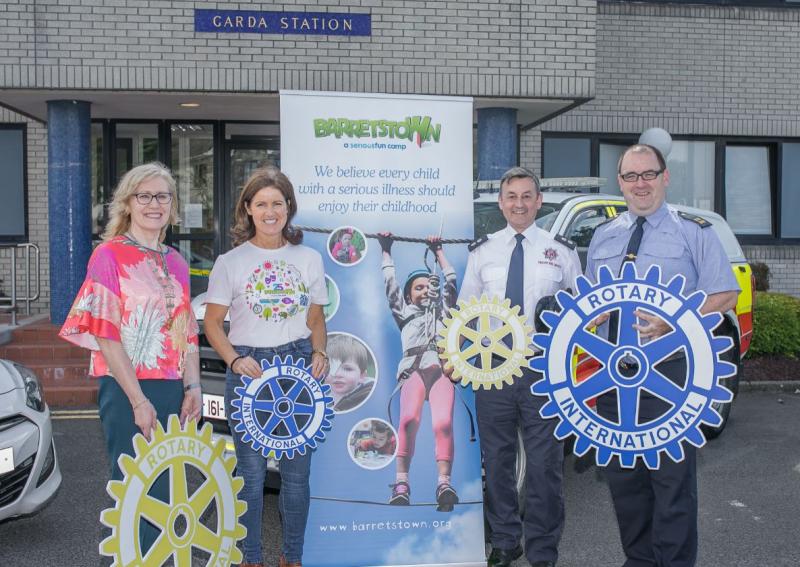 After last year's success, Naas Rotary Club and An Garda Síochána  have announced the hosting of another Community Fete in Naas.

On August 17, Naas Town will host festivities starting at 12 and finishing at 5pm, it promises to be a great day out for all the family. But what else would you expect from a day celebrating Naas Community and also, the 25th birthday of Barretstown. The event is organised by Naas Rotary and An Garda Síochána  and brings together much of what makes Kildare, and especially Naas, a great place to live in together. President of Naas Rotary, Michele Furey tells us that she is looking forward to a fabulous family fun day out.

"Last year’s event saw the crowds enjoy music and entertainment of the main street, which is closed to traffic, and get a chance to meet members of the Defence Forces, Civil Defence, Fire Service and Coast Guard along with members of an Garda Síochána  from Naas and the mounted and dog units. This is part of the day that Superintendent Oliver Henry of Naas Garda station enjoys! 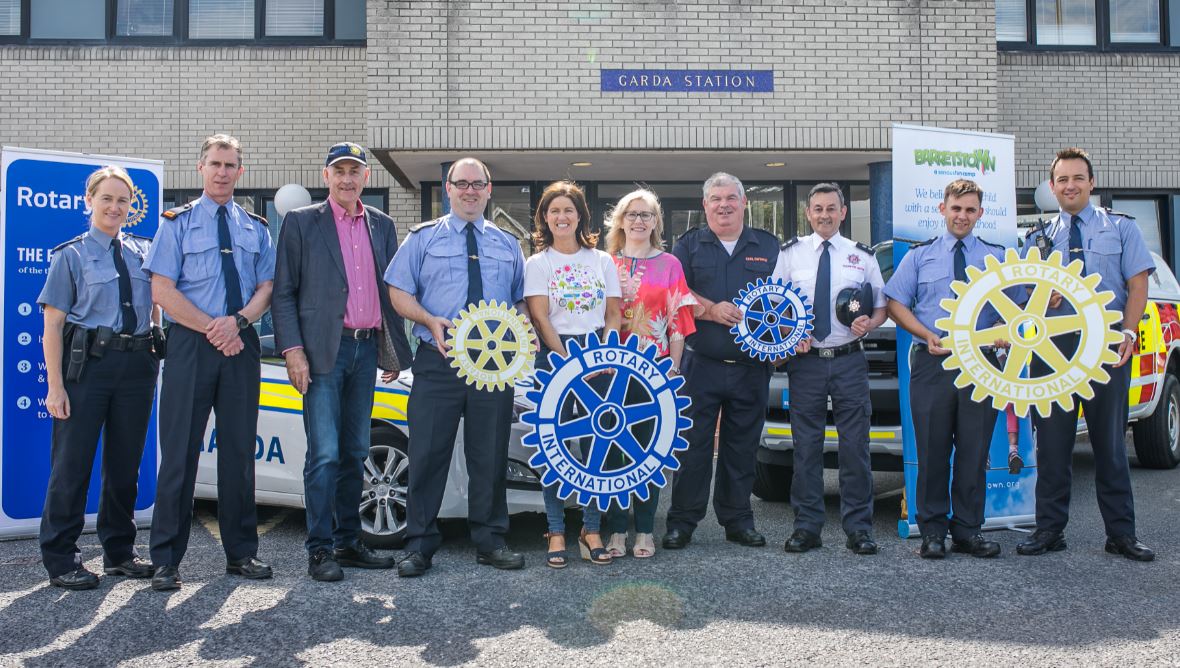 “It is a great opportunity to meet the community in such a fun way and it gives the young people and not so young a chance to meet their local Gardaí. We are really excited to be able to assist in putting together this event which brings so many groups from our community together” said Michele.

This year will see the addition of a second stage and even more community groups and organisations. Many local musicians will be taking part along with a surprise act to finish off the day.

There is plenty for the family to enjoy with opportunities to test your penalty skills on the FAI inflatable or your drop goal and pass on Leinster rugby’s one - there may even be players on hand to give you pointers. Special Olympics Naas had basketball players last year and will be with us again. Face painting and bouncy castles will also feature on the day.

Along with all the inservice vehicles from the Defence Forces, including Mowag armoured vehicles, plus other military vehicles including the restored fire engines belonging to Willie Bermingham, who is a regular at this stage.

But a huge part of the day is the town of Naas itself and all the retailers on main street are invited to come out onto the street and showcase the fantastic wares and services they provide.

Any groups who aren’t already booked in already are encouraged to contact Garda Gary Cogan at gary.a.cogan@garda.ie and to check out the community fete on Facebook and Instagram. Everyone is welcome and all that is asked that you help us raise awareness and some much needed funds for Barretstown.

Barretstown offers free, specially designed camps and programmes for children and their families living with a serious illness – supported behind the scenes by 24 hour on site medical and nursing care. All of the children and families come to Barretstown free of charge. Everything, including accommodation, food and medical assistance are provided at no cost to the family. Since they first opened in 1994, they have brought the magic of Barretstown to over 30,000 campers. This year sees its 25th birthday; it was celebrated in style when former US Secretary of State Hilary Clinton made a special trip over last month to make the occasion and to pay tribute to the fantastic work done at Barretstown.  See https://www.barretstown.org/ about/