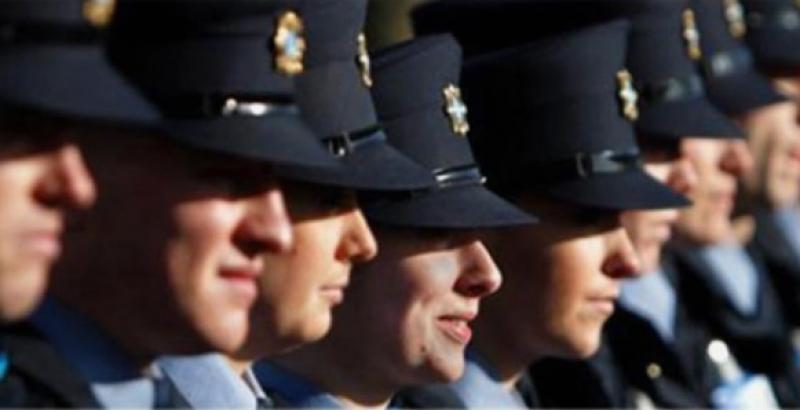 There have been fresh calls for civilian staff numbers to be increased within the Kildare Garda Division.

Labour's General Election Candidate Emmet Stagg has sought information from the Minister for Justice and Equality in relation to the number of Civilian Staff working on administrative duties in each Garda Division in the State in recent years and as of May, 2019.

Mr Stagg stated that the use of civilian staff within An Garda Siochana 'frees up trained Gardaí to carry out front-line policing rather than being stuck on administrative duties, which is a waste of resources and training.'

He also said that the provision of additional civilian staff in a Garda Division is as good a way as increasing garda numbers as the allocation of probationer gardai.

Since 2016, stated Stagg, there has been a 44% increase in Civilian staff working in Garda Divisions throughout the State whilst the increase in the Kildare Division has only being 13%.

He said: "This again shows how unfairly Kildare is being treated. If civilian numbers had increased proportionately in Kildare we would have had a further 9 civilian staff, releasing gardai to front line duties."

In conclusion Labour General Election Candidate Emmet Stagg stated that he would contact Commissioner Drew Harris on the lack of provision of Civilian Staff to the Kildare Division.

"Pressure has succeeded in increasing our allocation of Gardaí to the Kildare Division in recent years and we must press now for more civilian staff also,"Mr Stagg concluded.