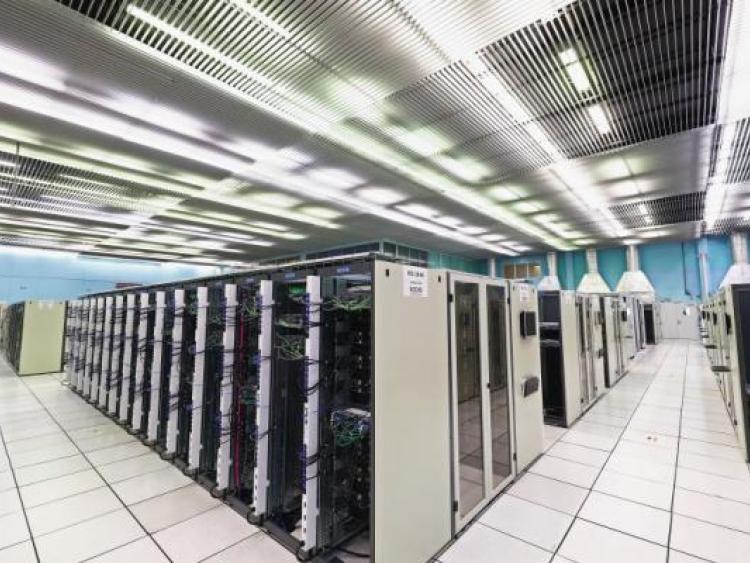 Labour's Emmet Stagg has stated that a decision is due on the Planning Application for the €30 Million State Data Centre at the Backweston Campus in Celbridge on August 26 next.

Mr. Stagg stated that Kildare Co. Council sought further information on the plans for the State Data Centre on April 17 last and a response issued from the OPW on July 30, 2019.

In relation to the issues raised by the Council in their further information request, Mr. Stagg stated that the OPW have indicated that at present the Backweston Campus provides 24 hour storage capacity for the foul drainage network, flooding downstream of the local authority facility on the South Bank of the River Liffey will not arise as 74 hours storage capacity of the foul drainage network can be achieved.

It is understood there will be no additional loadings on the KCC foul network, traffic generated by the proposed development during construction and operation will not impact on the existing Junction at Young's Cross and various drawings requested by the Council have been provided.

"Data Centres, such as the one proposed for Backweston, centralise IT operations and equipment and manage and disseminate data. They are essential for housing most critical systems and are vital to the continuity of daily operations. Whilst data centres do not create major full time employment, with facilities when operational typically employing 30 people, they do create substantial construction jobs," stated Mr. Stagg.

In conclusion Labour's Emmet Stagg stated that he looked forward to planning permission being granted and to the 'eventual moving forward of the State Data Centre to construction in late 2019.'