Kildare to get some of nearly 1,800 new affordable homes announced today 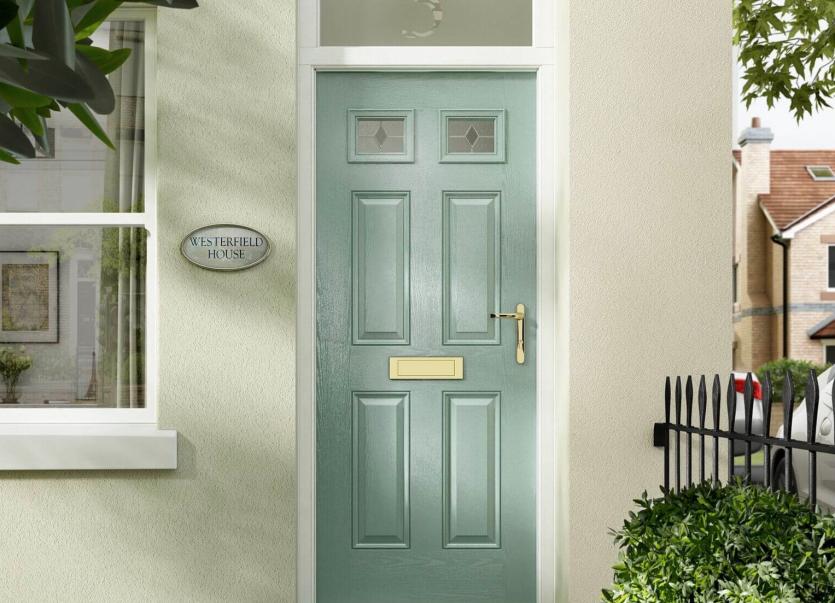 These homes will be built in Kildare, Cork, Dublin, Galway, Kilkenny, Limerick, Waterford, Wicklow and Wexford.

It has not been revealed how much these affordable homes will be sold for.

The money is coming from a €310m fund made available under the Serviced Site Funds.  This fund is set to deliver 6,200 affordable homes by 2021.

Minister Murphy has admitted that home ownership is not accessible for some young people and welcomes the building of these affordable houses.

‘For too many people home ownership still remains out of reach,’ the Minister said.

‘Unless the government steps in to bridge the gap, young couples and workers may not be able to afford to buy their own home in our cities and large towns.

‘That’s why we are using local authority land to build more affordable homes for young workers and couples, and that’s why these approvals announced today are so important.

‘The market will not fix our housing problems alone, the government must lead on providing more affordable homes.’

Today’s announcement marks the second round of funding confirmed under the Serviced Site Fund.

Thank you €43m was previously approved for seven sites in Dublin and three sites in Cork.

Minister for Housing Eoghan Murphy will hope that this funding will alleviate the backlash that he has been facing in recent weeks.

July saw a slight drop in homelessness figures, but over 10,000 people still remain homeless in Ireland.