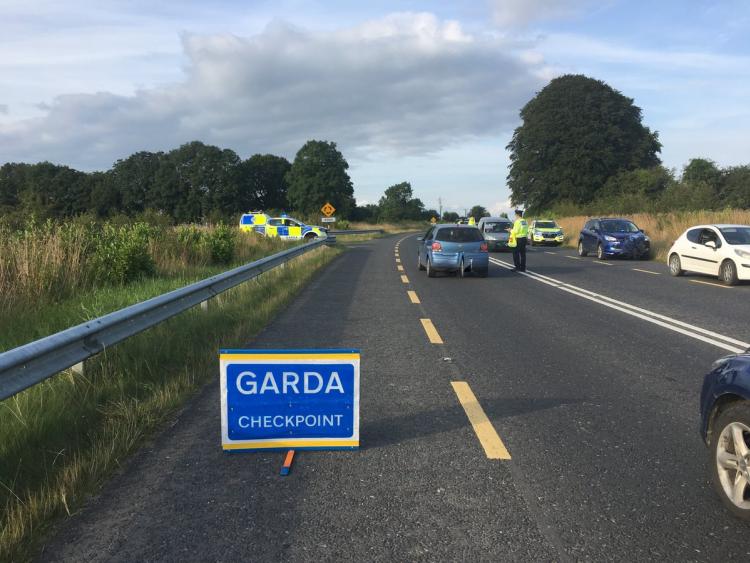 The Naas Roads Policing Unit recently conducted a super MIT Checkpoint on the R402 at Carbury, with 212 drivers tested for drug or alcohol use.

Taking to social media, the Naas Roads Policing Unit said they were delighted to report that 'all drivers passed' the routine drugs and alcohol tests.

However, two vehicles were seized due to lacking tax, insurance and NCT as well as 'Learner driver offences.'

Fines and penalty points were given with court to follow.