Spate of burglaries reported in Naas 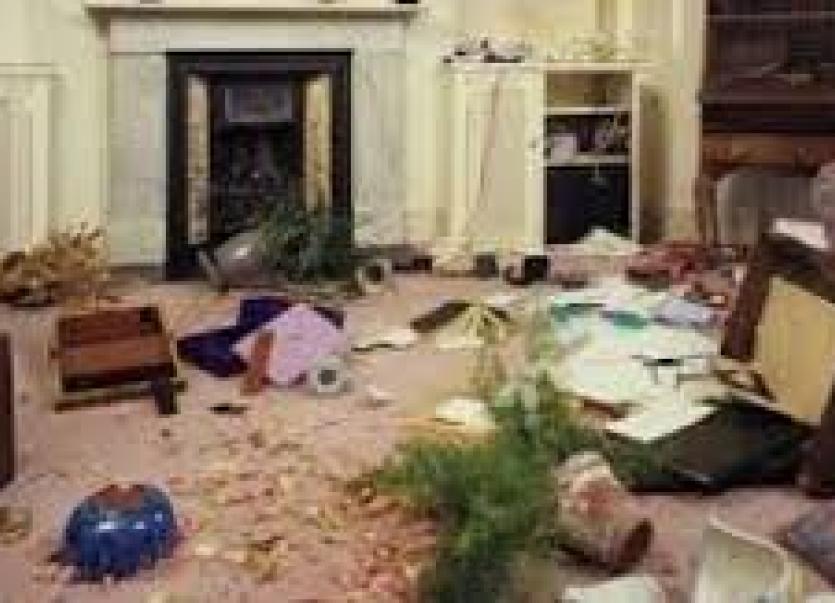 A business premises and a home in the Naas area were burgled on Saturday 3 August, last.

It is understood that a business premises in the town was forcibly entered via a damaged window on Saturday 3 August between 6.20 and 6.40pm in the evening.

An office was ransacked and cash and valuables were taken.

Meanwhile, a home in Bellingsfield was broken into between 7pm and 8.55pm also on Saturday last with entry gained via a window.

It is understood that a sum of cash and a number of valuable collector items such as a Luis Vuitton designer handbag, Chanel bag, and an Omega Ladies’ Watch were stolen.

Anyone with information in relation to these incidents is asked to call Naas Garda Station on 045 884 300.