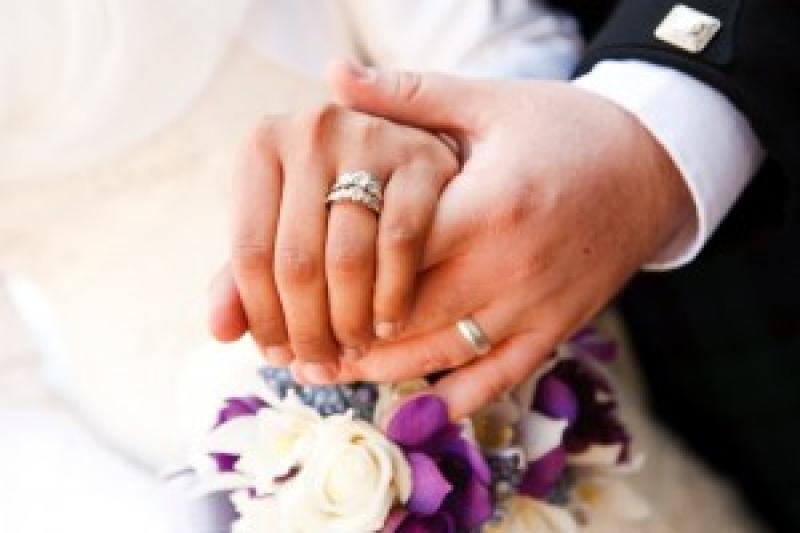 Irish newlyweds are failing to claim a potentially lucrative tax benefit when they get married, and 1,012 couples who wed in Kildare in 2018 may not be cashing in on the 'Revenue's Wedding Present.'

This is according to tax refund specialists Taxback.com who say that they believe the ‘year of marriage’ tax credit could be worth thousands of Euro to many newlyweds, depending on the joint earnings of the couple.

Mark Corcoran of Taxback.com explained the situation, saying: “1,012 couples in Kildare[1] said “I do” in 2018, and hundreds more are no doubt gearing up for the big day as we are now firmly ensconced in wedding season. Last year 47% (9865) of the 21,053 marriages for the year[2], took place in the months of June, July, August and September. So now is the perfect time to point our most recent observation - that some couples never fully get to grips with the tax ramifications of their union – even years after the nuptials have taken place.

"We are not just calling on nearly or newly married couples – we have seen numerous cases where couples who have been married within the last 4 years still had not alerted Revenue to the change in their marital status in their year of marriage and so never received their ‘year of marriage’ relief. The good news for these people is that because they are still within the 4-year time frame for a refund, they can apply to check whether or not they are entitled to one."

Taxback.com are advising those who are getting married or have married in the last 4 years to check whether or not they have received their ‘year of marriage’ relief. The tax experts say in the year a couple are married, both parties continue to be treated as single people for tax purposes.

However, if the tax they pay as two single people is greater than the tax payable if you were taxed as a married couple, they can claim the difference as a tax refund.

Only tax deducted in the months after marriage can qualify for a tax refund.

Mr. Corcoran commented, “For couples, particularly those who marry in the latter to end part of the tax year, the refund could be particularly lucrative. A total of 85,246[3] couples in Ireland got married between 2015 – 2018 – if even 5% of these people never received their year of marriage relief then that’s 4,200+ couples that could be entitled to a refund.”

Mr. Corcoran concluded, “We are also older than ever before when we say, ‘I do’. In fact, the average age of Irish couples marrying is now 34.4 years for brides and 36.4 years for grooms[4], meaning that our income in the ‘year of marriage’ is probably much higher than it was for previous generations. So, the tax savings would potentially be greater. It’s definitely worth checking out!”

For more information on how to claim back tax visit www.revenue.ie