Naas Hospital reporting there are 22 patients on trolleys today 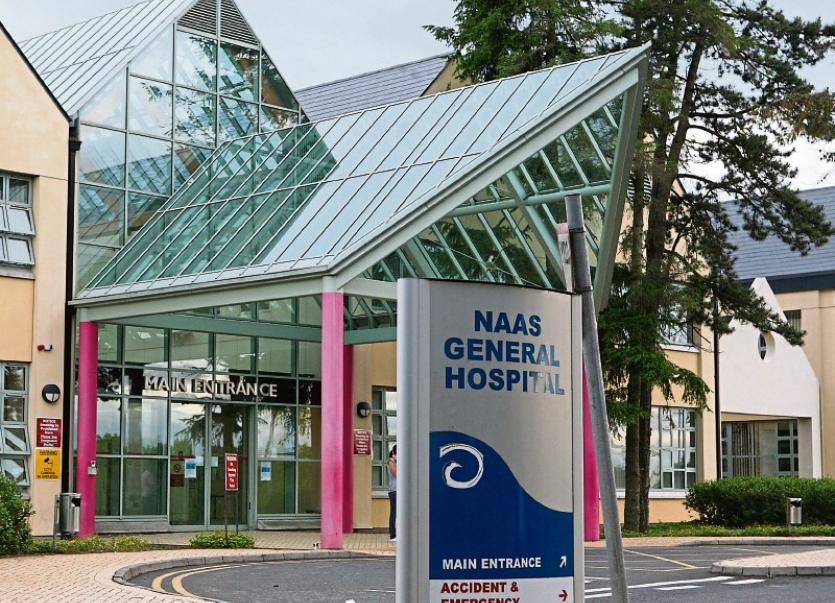 There are currently 22 patients on trolleys at Naas General Hospital, according to the latest Trolley Watch Figures released by the the INMO.

There are 18 people receiving treatment in the emergency department and four on wards elsewhere in the Kildare facility.

Nationwide 423 admitted patients are waiting for beds, according to today’s INMO Trolley Watch. 290 are waiting in the emergency department, while 133 are in wards elsewhere in the hospital.