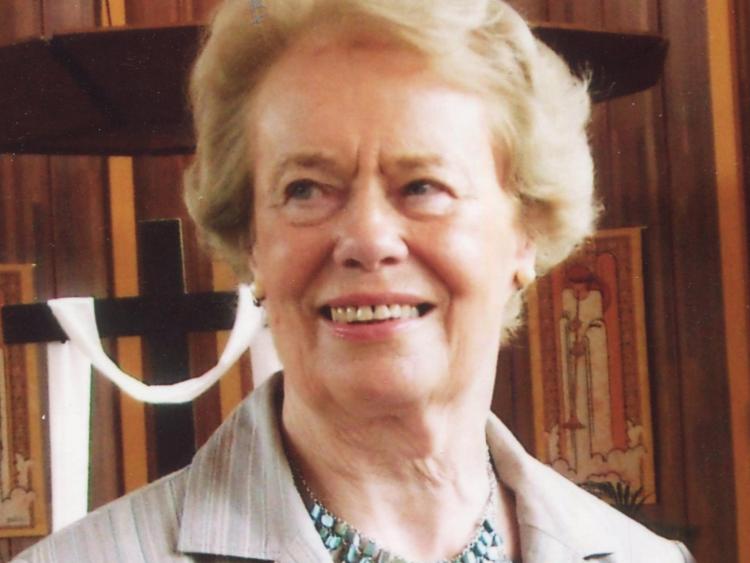 May Thomas Rest in Peace

Reposing at Reilly's Funeral Home, Prosperous on Monday from 4-8pm, with prayers at 7pm. Removal on Tuesday at 10.30am to arrive at The Church of Our Lady & St. Joseph, Prosperous for 11am funeral Mass, followed by burial in Mainham Cemetery, Clane. Family flowers only please. Donations if desired to Friends of Naas Hospital.

Reposing at his residence on Tuesday from 2pm, with prayers at 7pm. Removal on Wednesday at 10.15am to arrive at Clane Parish Church for 11am funeral Mass, followed by burial in Mainham Cemetery.