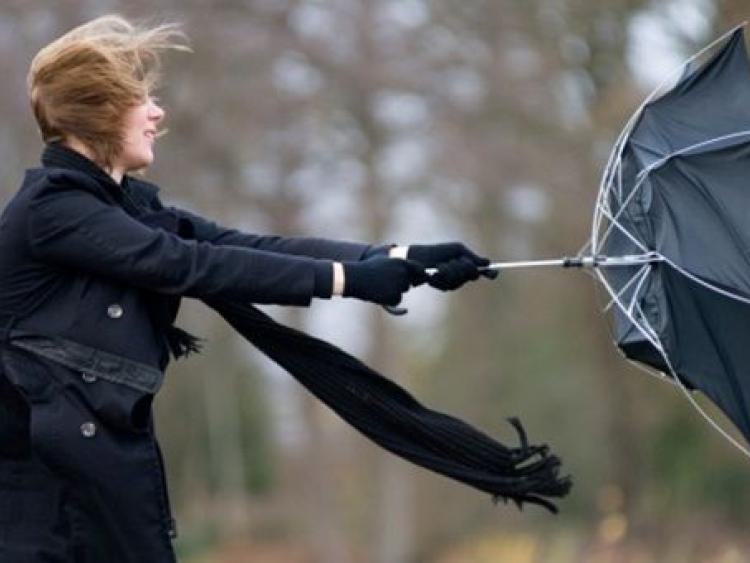 Rain will continue moving east across Co Kildare this evening, clearing from most areas later in the evening with some breezy conditions expected.

It will be breezy at first, with moderate to fresh southwesterly winds, but these will begin to ease later in the evening according to forecasters. It will be mostly dry tonight, with broken cloud.

Lowest temperatures of 12 to 14 degrees, in light to moderate southwesterly breezes.

Tomorrow Thursday will be a dry day, with some sunny spells breaking through. Becoming warmer, with highest temperatures ranging between 19 and 22 degrees, in moderate southwesterly winds.

However, forecasters from Met Eireann says good weather is on the cards heading into the end of the week.

"Thursday night will become mostly dry as high pressure builds from the south but several low pressure systems will continue to track northeastwards between Ireland and Iceland bringing cloudier conditions to the northwest with just a few spots of rain or drizzle in western and southwestern coastal districts. Staying mild overnight with lowest tempertuares around 13 or 14 degrees in light to moderate southwest to southerly winds,"said forecasters.

Friday will be a largely dry day under the influence of high pressure from the south. There will be some bright or sunny spells breaking through but in the west and north it will be somewhat duller with patchy drizzle near Atlantic coasts and a few spots of rain near Connacht coasts later as a frontal trough edges closer to Ireland.

It will become warm with top tempertures reaching 19 to 23 degrees, warmest over the midlands and east.

Meanwhile, Friday night winds will fall light with mist and fog developing. It will be generally dry over much of the country but outbreaks of rain and drizzle along Atlantic coasts will spread further inland by morning. Lowest temperatures will be around 10 to 13 degrees.