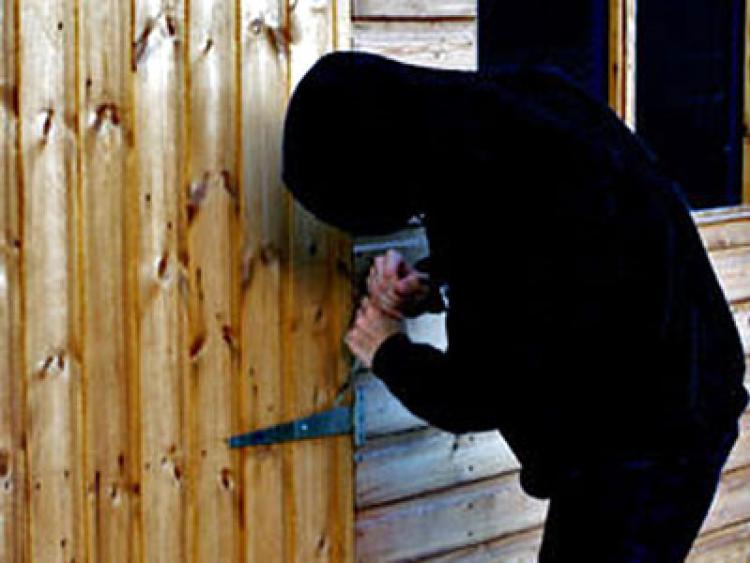 Gardaí in Celbridge are warning homeowners to lock up their sheds and to install an alarm where possible following a number of shed break-ins in recent days.

It is understood that several incidents were reported in the Clowings area, Commons Upper and Dangan areas in Celbridge last week.

Three sheds in both the Commons Upper and Dangan areas were broken into on Thursday 15 August. Meanwhile, a shed was also broken into in the Clownings area on Friday, 16 August.

It is understood that valuables including bicycles and lawnmowers were stolen from the sheds, and homeowners are being urged to consider getting an alarm for their sheds.

Anyone with information in relation to these incidents is asked to contact Gardaí in Celbridge on 01 628 8222 and Crime Prevention advice is available by contacting Naas Garda Station on 045 884 300.