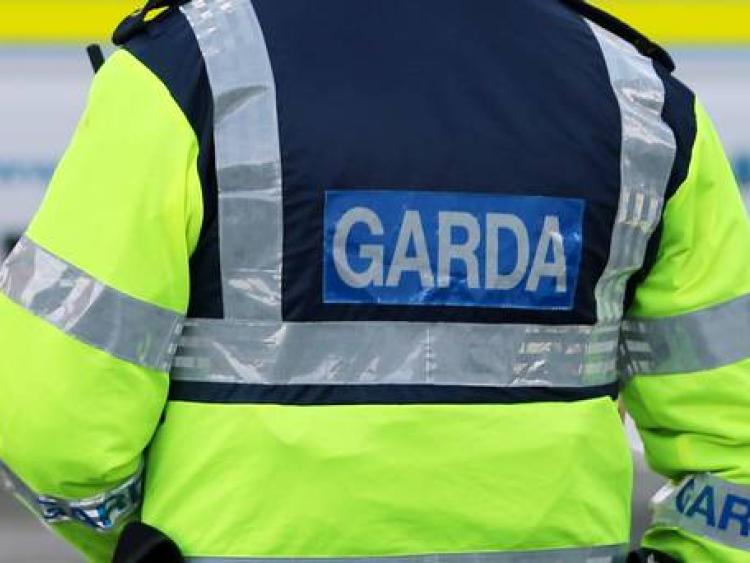 Gardaí in Co Kildare have said that this Summer has seen an increase in burglaries, with serious incidents including an aggravated robbery at a business in Kildare Town on Tuesday, 20 August.

On Tuesday, August 20, two males entered a Kebab fast food restaurant on Claregate Street at approximately 5.15pm in the evening.

It is understood that the two assailants were armed with a knife and threatened staff, before fleeing the scene with cash.

Gardaí described the two suspects as aged in their teens with slight builds, one of the suspects was wearing a yellow t-shirt and the second male had a blue scarf wrapped around his face.

Anyone with information in relation to this incident is asked to contact Kildare Garda Station.

This is the latest burglary incident to have taken place on Claregate Street in recent months with several shops and businesses targeted by thieves.

A number of local businesspeople have also called for official Gardaí monitored CCTV street cameras to be installed in the town.