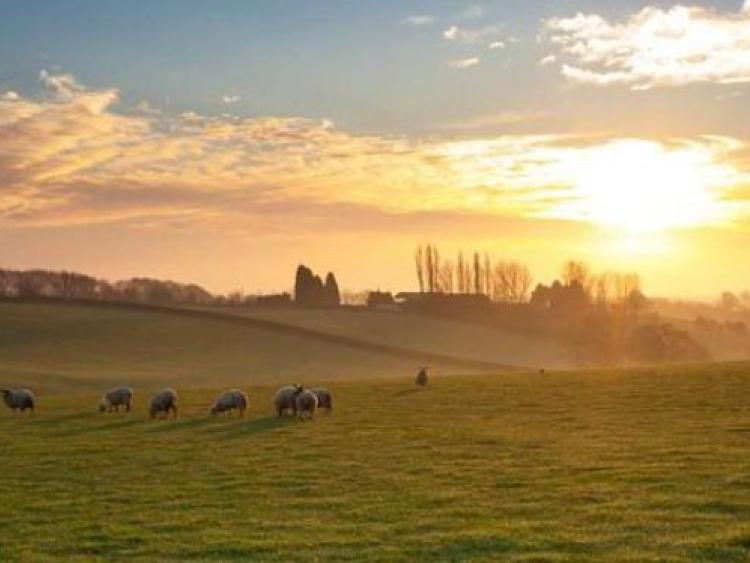 It's set to be a dry, warm evening for Co Kildare with sunny spells and top temperatures of 25C on the way this weekend.

According to forecasters for Met Eireann, tonight winds will decrease light and become southeasterly. Lowest temperatures from 12 to 14 degrees and it will stay mainly dry with clear spells.

Tomorrow, Saturday, will be mainly dry with some sunshine . Temperatures will range from 18 to 24 degrees coolest in the west. Winds will be light to moderate south to southeast, becoming light variable later.

NATIONAL OUTLOOK
Saturday night: Mainly dry but overall rather cloudy and misty with a few spots of drizzle about with some fog patches around also. Lowest temperatures between 11 and 14 Celsius. Winds will be light variable, becoming westerly in direction later.

Sunday: Dry apart from the isolated shower. Sunny spells will develop through the course if the day. Temperatures will range between 18 and 22 degrees the best in the east and northeast, and winds will be light to moderate northwest or variable in direction.

Temperatures will fall between 9 and 13 degrees on Sunday night and it'll stay mainly dry with just a few isolated mist patches around. Light variable breezes will back southerly and freshen on Atlantic coasts by morning.