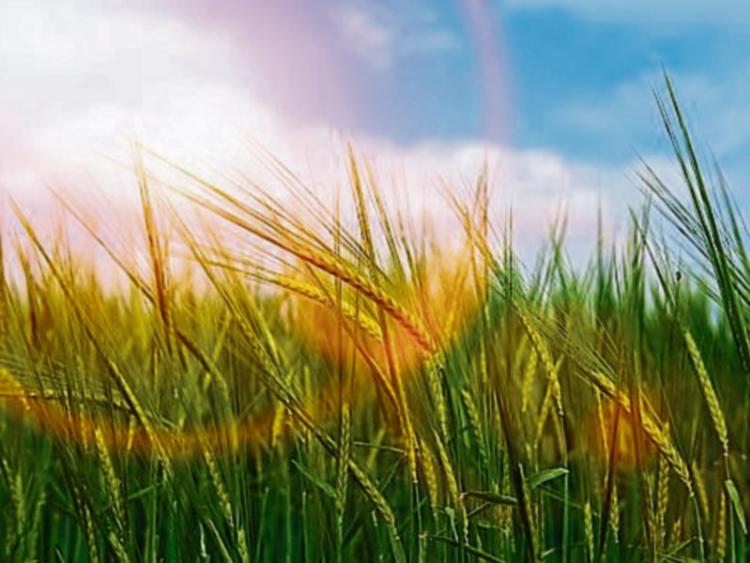 It's set to be a dry start to the week with good sunny spells across Co Kildare today after a warm weekend where temperatures climbed to 25C, although forecasters for Met Eireann are predicting heavy downpours later this week.

Highest temperatures of 19 to 21 degrees with light to moderate southwest breezes today.

Tonight will be dry with clear spells. Lowest temperatures of 9 to 11 degrees.

However, according to forecasters for Met Eireann rain is on the way for the west of the country on Tuesday, while the east is set for similar scattered and miserable downpours on Wednesday.

"Tuesday morning will be dry with sunny spells. It will become cloudier in the afternoon. Outbreaks of rain and drizzle will spread eastwards across the region through the afternoon and early evening. Highest temperatures of 18 to 21 degrees with light to moderate southerly breezes. On Tuesday night, rain and drizzle will continue, but will clear from western areas later in the night. Lowest temperatures of 9 to 12 degrees.