80 patients in Kildare forced to travel for drug treatment services 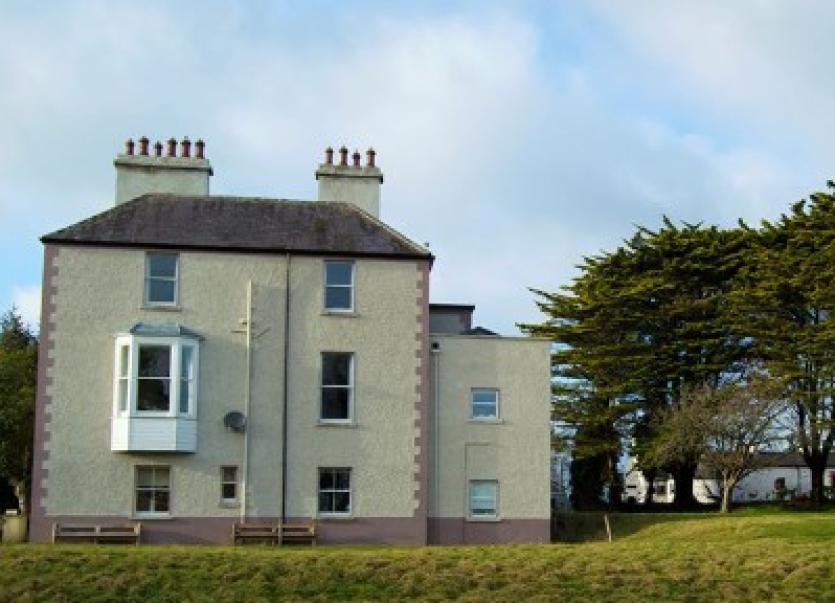 The Abbey Community Project in Celbridge

Local Fianna Fáil TD, Frank O’Rourke, has met with Minister Catherine Byrne to press the Government for funding for mental health and addiction services in Celbridge, through the Abbey Community Project, as the demand for their services have increased dramatically.

“I met with the Board of the Abbey Community to discuss the requirement for funding for 2019. We had secured some additional funding towards the end of 2018. An extensive proposal for funding has now been submitted to the Department for their consideration, a proposal that I fully support and is much needed.”

“The Abbey Community Project is providing a very valuable service for the people of North Kildare. It started off as an addiction service and is now providing a much needed mental health service with dual diagnosis. The Abbey Community Project opened in 2007, the staff is very passionate about the services that they provide through the Project. I know that through the Project’s valuable work, lives are being saved.” stated Deputy O’Rourke.

“Given that the state is referring people to the Abbey Project in Celbridge, it is only right that state funding be provided to the Project. The reality is if the Abbey Community Project didn’t exist or closed its doors tomorrow, the state agencies wouldn’t be able to deal with the high demand for the services

“There are currently over 80 patients in Kildare that are travelling to Dublin to avail of drug treatment services and I am pursuing the urgent need for a drug treatment facility in north Kildare,"said Deputy O'Rourke. 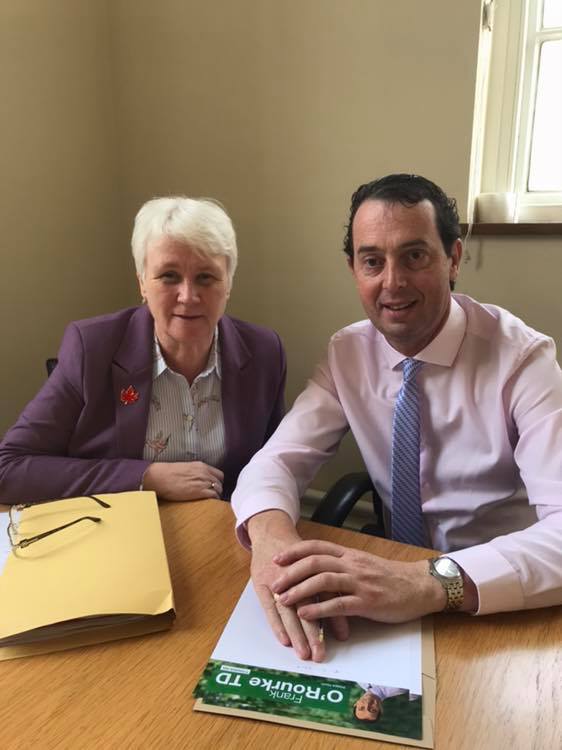 Deputy O'Rourke raised the issue surrounding the Abbey Community Project and he subsequently received an update on the situation by the by the Minister of State for Communities and the National Drugs Strategy Catherine Byrne TD.

“The provision of treatment services in Kildare has been identified as a priority by both the Government and the HSE. It is now time that the state financially supports the Abbey Community Project. A new National Drugs Strategy is expected to be published later this year and I will be keeping the pressure on to ensure Kildare gets adequate drug treatment services," concluded Deputy O’Rourke.